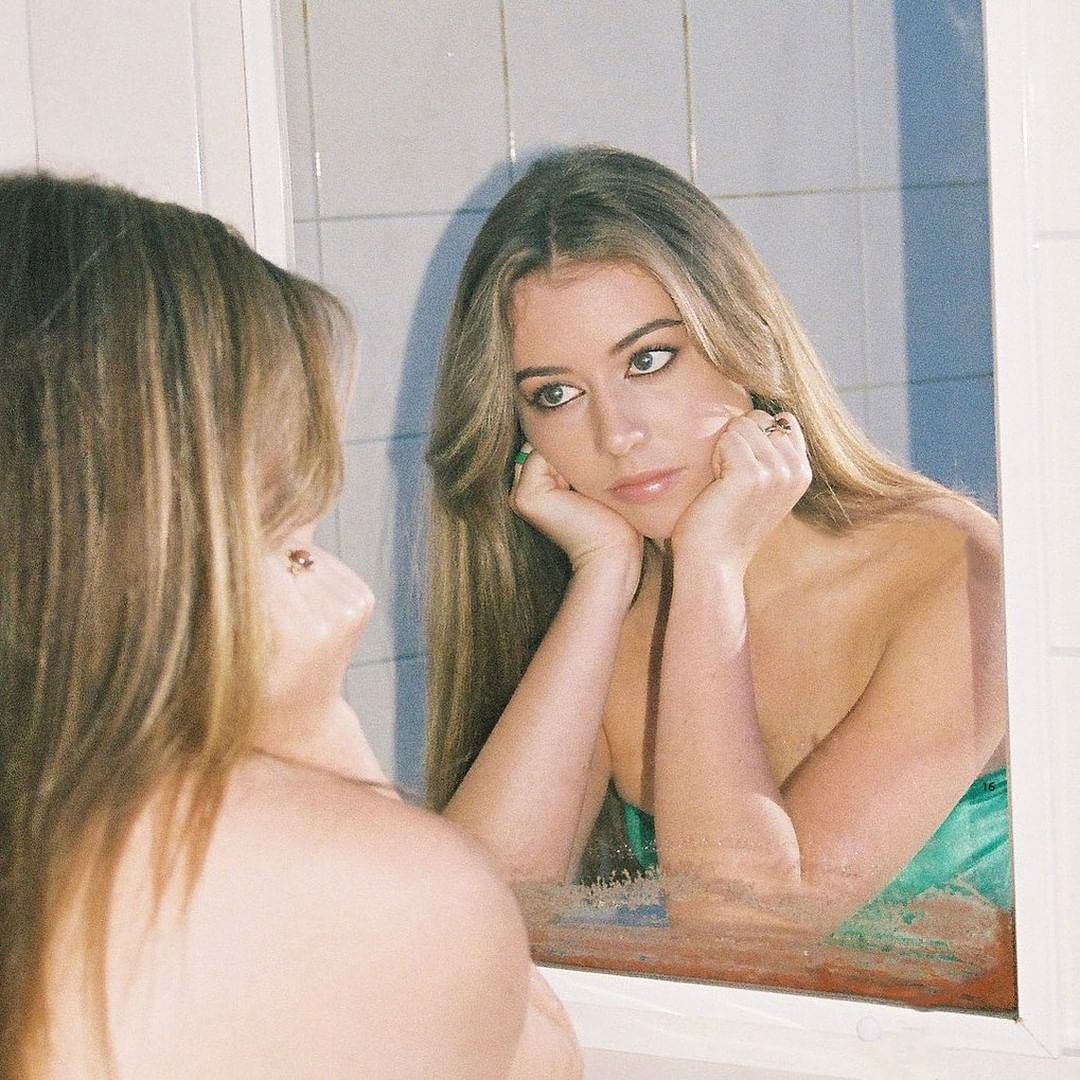 April, 2022 is a special month for Darcie Haven as we feature her as Music Insider Global‘s Artist of The Month!

Known for her recent single release, I Wanna Be, the charming 20-year-old Indie singer and cat lover from Perth WA has shown incredible potential to top the music charts in the near future!

In her comment on her debut single, ‘I Wanna Be’ Darcie Haven said the following:

“I wrote ‘I Wanna Be’ to reframe the way we talk about the people we’re envious of. We’re so quick to judge and b*tch about those who have things we don’t or are doing things we aren’t.

So, in the song I described someone I would be instantly jealous of. But instead of falling into the knee-jerk reaction of talking negatively about them, I simply said that’s who ‘I wanna be’.“

Earlier in March 2022, we had an opportunity to interview Darcie Haven. The following is the whole interview:

“My Mum is an amazing musician, she taught me to sing and play piano when I was really little. I picked up guitar when I was about eleven, and then wrote my first song with the first three chords I could figure out! I was instantly in love with the process, so have been writing avidly ever since.”

When can we expect your next project to be released? Can you give us a taste of what’s to come?

“Hopefully my next single will be released in the next month or so! I’ve been real busy recording and writing on the East coast, working with people I’ve always dreamed of collaborating with.

It’s been exciting to develop my sound from what my debut sounds like – I’m definitely moving into a more indie-pop world than indie-rock. Think girl in red, Holly Humberstone, Gracie Abrams…”

“I love the people that I’ve got to meet and work with. Everyone is so lovely, supportive and talented. It seems everyone is really grateful they get to do what they love for a living, and that’s pretty sick!

Being away from my home in Perth is sometimes hard! Unfortunately the music scene in Perth doesn’t compare to the East coast, so that means I have to spend a lot of time away from my family, friends and my beloved cat Alaska :’)”

“Ooo, tough! I think I always come back to the idea that what is meant for you will happen. In some way, shape or form, you’ll always end up exactly where you’re meant to be.”

“Taylor Swift! Hands down. No one else could come close!! I have so many questions, and she would have the best advice about the music industry. And I bet just being in her presence would make you a better songwriter.”

“I think I just want as many people as possible to hear my music! It’s so exciting to share things that I’m proud of, so I can’t wait for everyone to hear the next few singles.

Completing a national support tour is also definitely on the checklist, as well as releasing a merchline.”