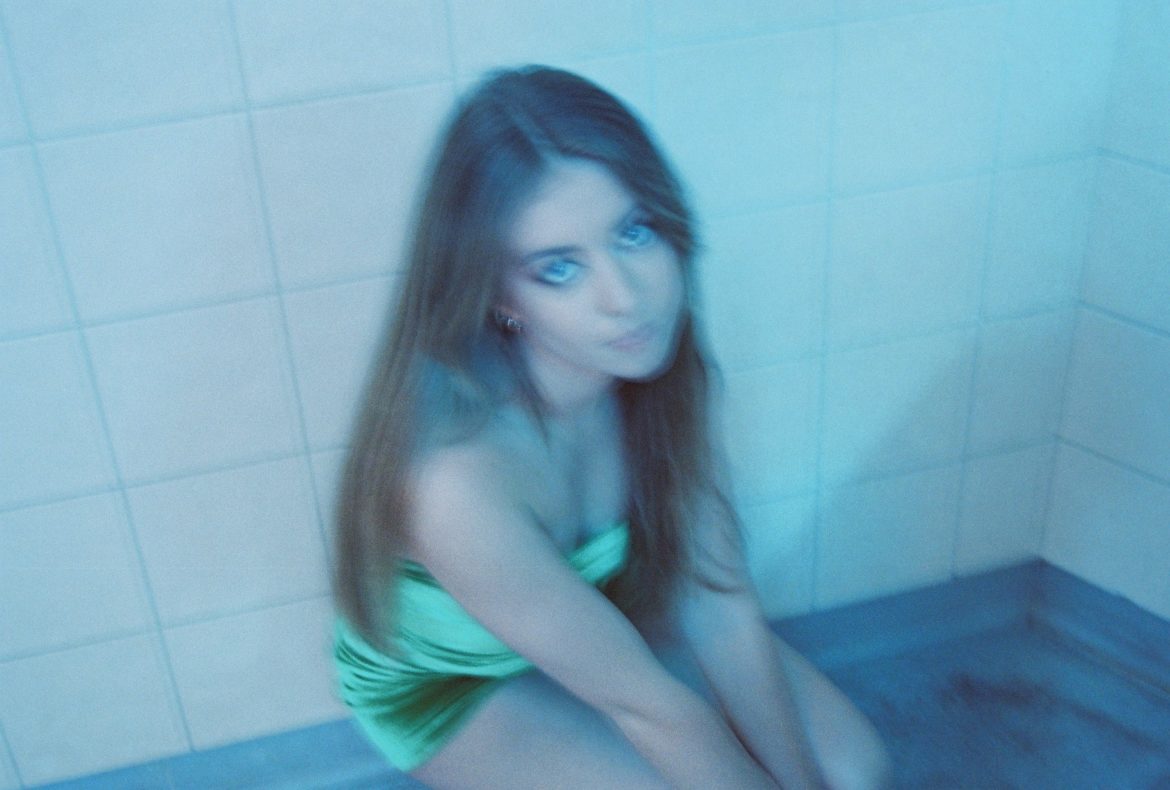 I wrote ‘I Wanna Be’ to reframe the way we talk about the people we’re envious of.

In the track, Darcie Haven asserts her position as one of our up-and-coming storytellers, wearing her heart on her sleeve within her track ‘I Wanna Be’.

Melancholic and utterly charming, Haven has blended all the ingredients of whimsical indie-pop along with her unique touch and personal experience creating a new era of coming-of-age anthems.

Her delicate vocals offer a heart-fracturing emotion and an even more intense sense of reliability.

‘I Wanna Be’ is sure to grab by the hand and guide you through the tough times.

You can enjoy ‘I Wanna Be’ here:

In her comment on her debut single, ‘I Wanna Be’ Darcie Haven said the following:

“I wrote ‘I Wanna Be’ to reframe the way we talk about the people we’re envious of. We’re so quick to judge and b*tch about those who have things we don’t or are doing things we aren’t,”

“So, in the song I described someone I would be instantly jealous of. But instead of falling into the knee-jerk reaction of talking negatively about them, I simply said that’s who ‘I wanna be’.” Darcie Haven further explained.

I was allured by Darcie Haven’s vocals when I first listened to ‘I Wanna Be’. It’s beautiful how she lets out the song lyrics. It shouldn’t be long before Haven hits to top music charts. At least that’s what I think she deserves.

You can follow Darcie Haven on her journey through her Socials.