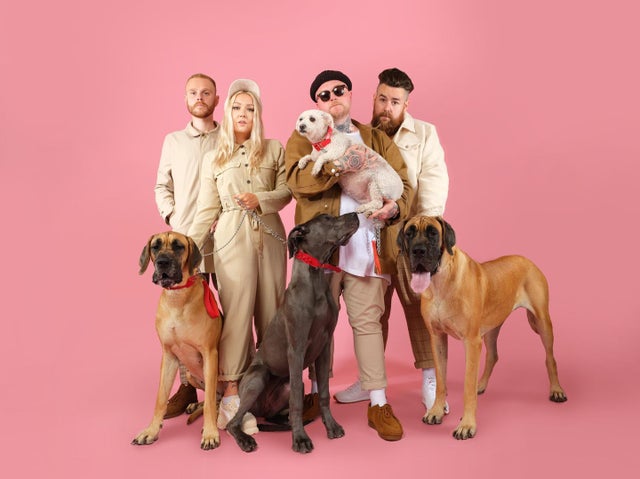 After the success of their self-titled debut album which came out last year, Indie pop band The Lottery Winners have released their latest EP ‘Start 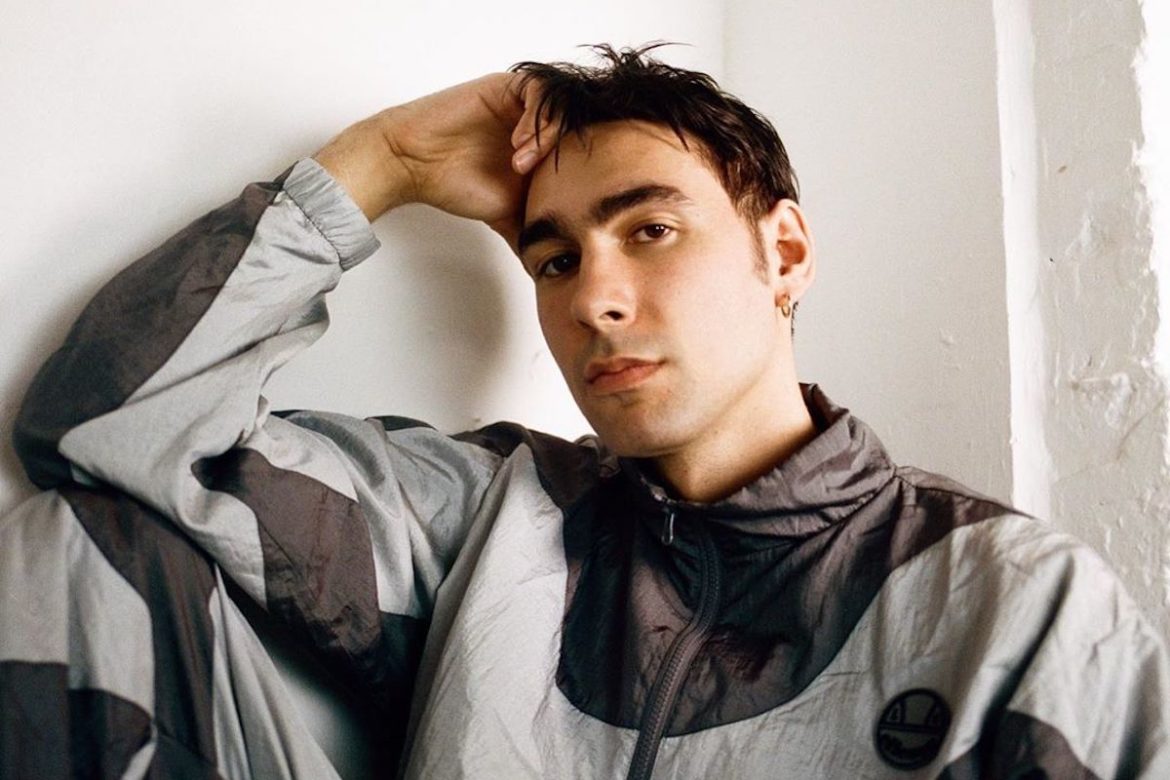 Following the announcement of his new album ‘Boys Cry’ which was released on 15th January,   Oscar Scheller has released his new single ‘Half Eaten’.