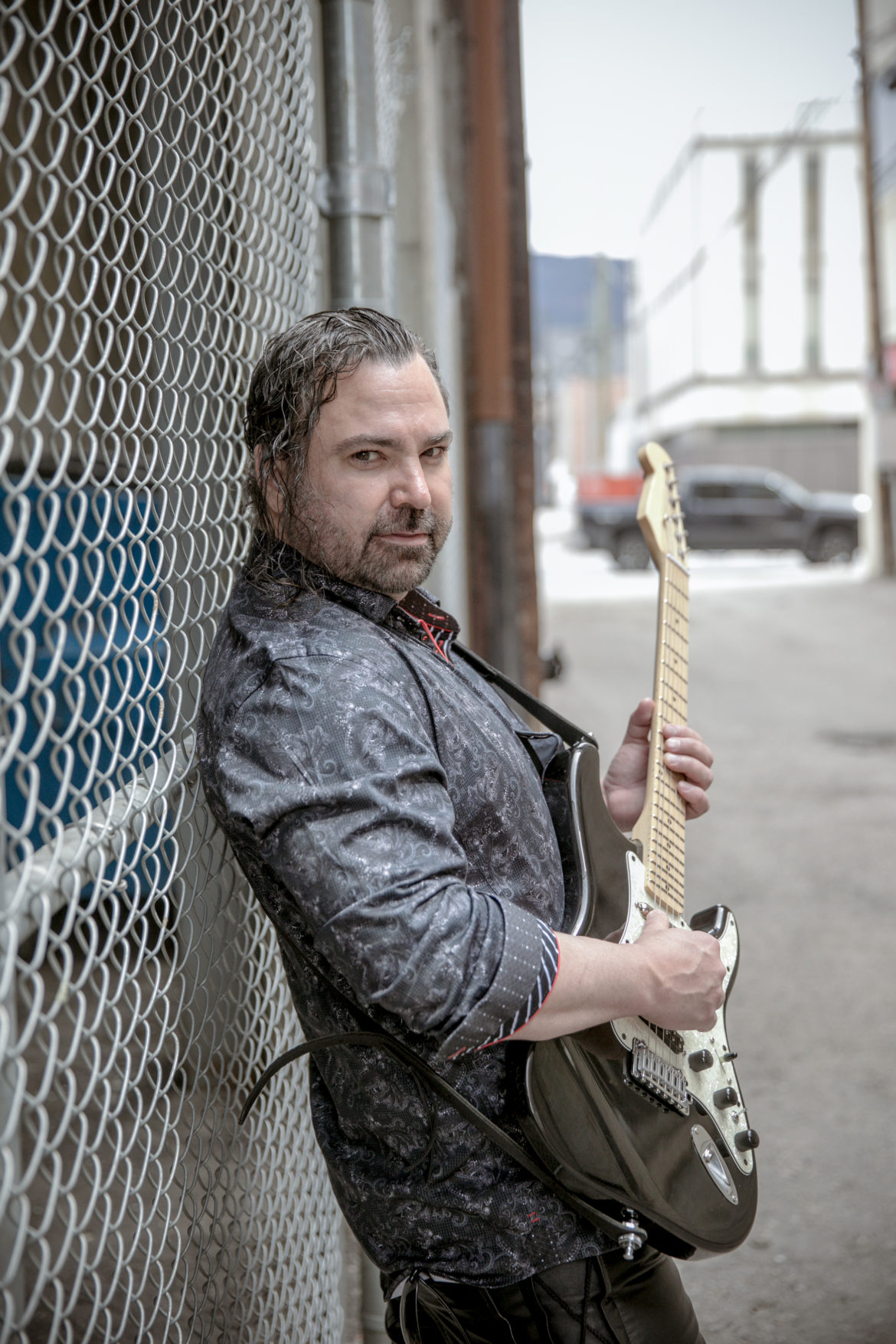 Canadian singer/songwriter, Kris Anders has just unveiled the official release date for his new single, ‘This Time’ following his initial single release, ‘How Did We Get Here’ earlier this year.

This Time was originally featured in the 2007 film August Rush. This latest adaptation, recorded by Kris Anders, is a lingering Nashville-meets-Coldplay anthem with shades of instant pop classic.

The track marks Kris’ 3rd single in his upcoming album, ‘The Threshing Room Floor’, which he will be accompanied with live tours throughout the United States and Canada beginning Summer 2022.

This Time is expected to be officially available on streaming platforms early next month on July 8th, 2022.

You can follow Kris Anders on their journey through their Socials.