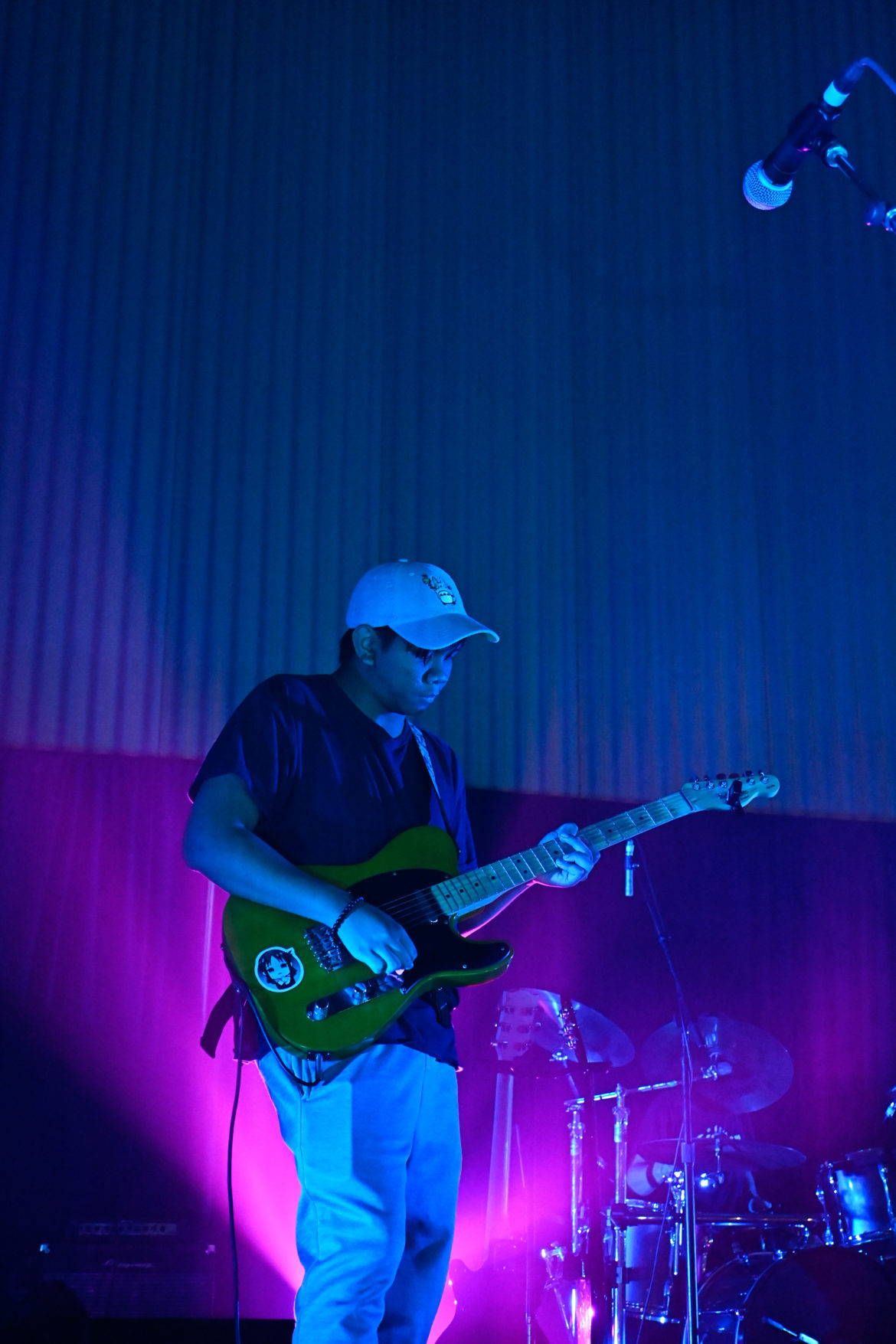 19-year-old indie and alternative singer/songwriter from San Antonio, Texas, Keanu Bicol has announced that he’ll be dropping a new single later this month. The track, titled ‘Don’t Know‘ will be officially out on June 16th, 2022.

Inspired by Eve and Lovejoy, the track’s a fast and high-octane song that features suspenseful guitar chords, a simple but catchy chorus, and even horns!

Keanu explained the drive behind ‘Don’t Know‘ saying the song is about a special person leaving your life and not knowing why they did so. “You can’t think of any reason why they did so and you’re stuck wondering why it happened,”

“I really loved the creative process. I just love making fast-paced and exciting songs that really make the listener bang their head. “don’t know” is one of those songs! I plan to promote the song more on my TikTok two weeks before release. I can’t wait for everyone to hear this one.” Keanu expressed his excitement.

You can enjoy Keanu’s popular track, I Won’t Run here:

Keanu’s favourite instruments are ukulele, guitar, and bass guitar. Having been doing music since his freshman year of high school.

“I’ve only started going to a studio to record my material in 2021. I am inspired by artists such as Last Dinosaurs, Two Door Cinema Club, and also Japanese bands such as the pillows and ASIAN KUNG-FU GENERATION.” Keanu says.

Keanu’s music got a following around October and November 2021 following the release of his debut song, I Won’t Run.

“I Won’t Run didn’t get a lot of traction when it was first released in September 2021. I recently started a TikTok at the time when I was posting short ukulele covers, so I decided to make some TikToks promoting my first ever single release. The rest was practically pure chance and luck.”

I Won’t Run brought in good fortune after going viral creating great opportunities for Keanu and his music career.

“I Won’t Run took off after one of my TikToks had gone viral and got over a million views. Suddenly in a few days, I Won’t Run went from around a few hundred plays to 100,000+ plays daily. I was reached out by many A&Rs. Spotify also featured me on multiple playlists such as Viral 50 USA, big on the internet, and Today’s Indie Rock. It was all so surreal!” Keanu concluded.

Seeing how Keanu’s debut song did so well and how much he’s prepared to make his next song a success, I can’t help myself but feel like a heavy bomb will be dropping in a few weeks. Let’s wait for it!

You can follow Keanu Bicol on their journey through their Socials.