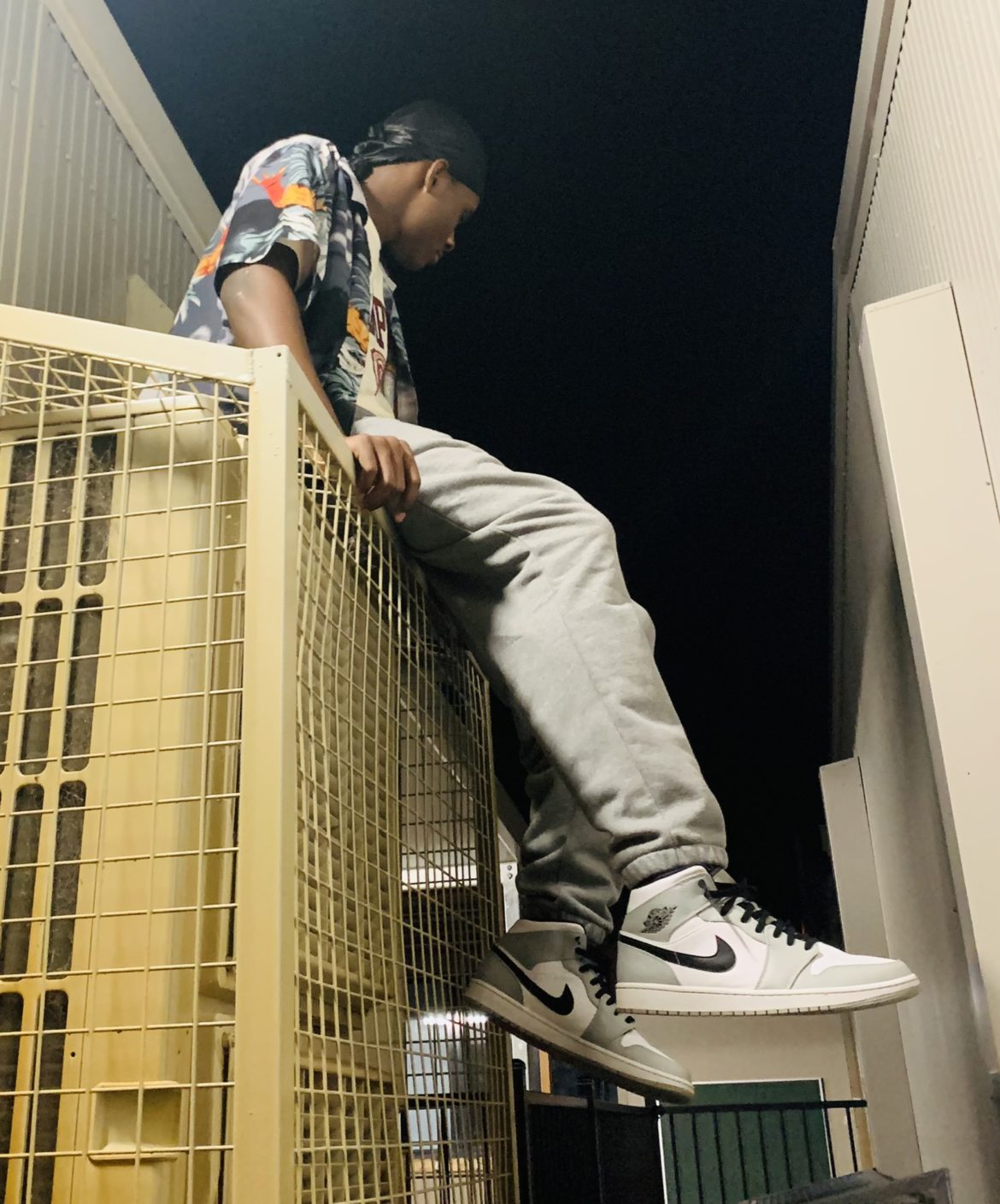 Officially released on April 21st 2022, ‘Late Night Cries’ is one of the shortest singles amongst A-Rival’s four popular tracks on Spotify taking 1 minute and 13 seconds.

The track displays A-Rival’s desire to solidify his belief in what he does. “I made the song through my emotions at the time to let people know that there’s more to which u believe in,” A-Rival wrote.

I honestly wish ‘Late Night Cries’ was a bit longer. The track is just that good! What do you think?

You can follow A-Rival on his journey through his Socials.