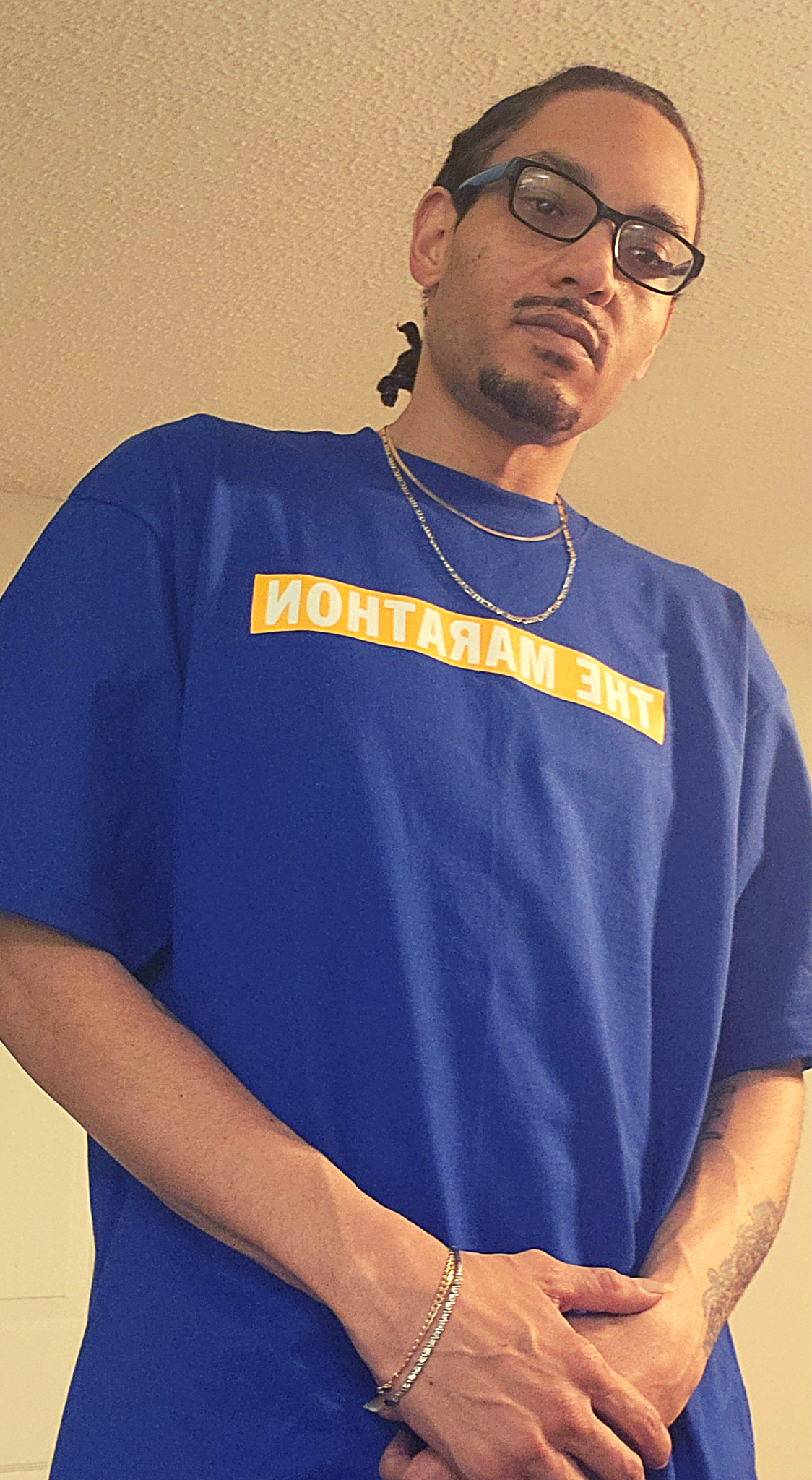 Created with an intention to spread awareness and a positive message to all urban communities across america especially the young black youth, the music video is a dedication to the late Nipsey Hussle who was shot in murdered on March 31st, 2019.

You can enjoy We All Sin here:

Originally from the East-side of South Central Los Angeles, Skrillah is a blood-relative to the late great musician Sonny Clay who was one of the poineers of West Coast Jazz in the 1930’s.

Growing up under the care of a single mother, Skrillah Skit has been actively been involed in the entertainment industry for over 20 years.

Skrillah skit has worked with big named rappers such as Project Pat, Kokane and Lil Wayne. He’s also made a scene in the film industry featuring in films such as U Got Served With B2k and worked on tv shows like Candid Camera in Hollywood CA represented by Natlie Harper with Afterimage Productions .

I’ve watched We All Sin a couple of times and must say Skrillah’s heart is in the right place. Let’s support the effort!

You can follow Skrillah Skit on his journey through his Socials.