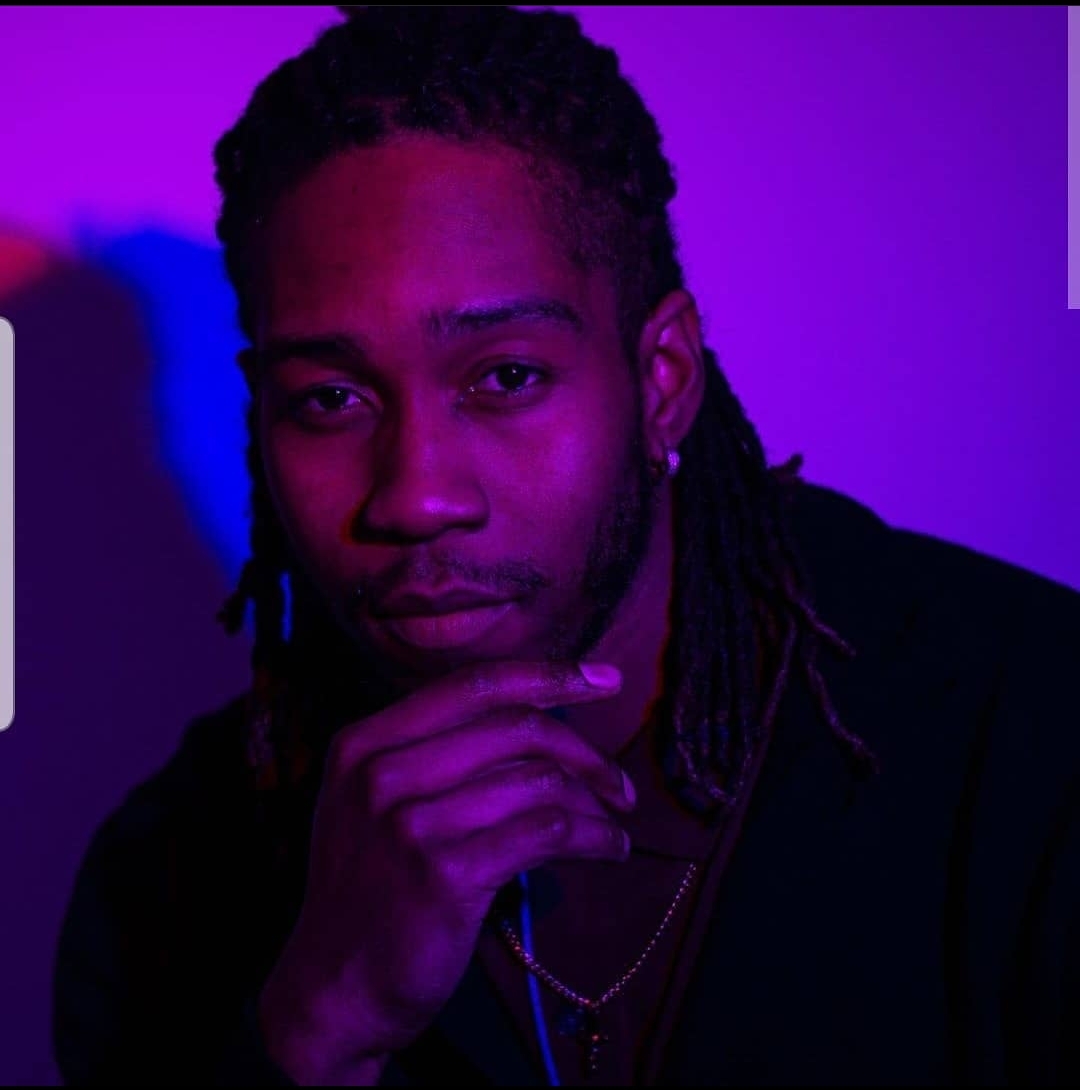 Self-taught saxophone player from Toronto, Canada, Mosaxx, has announced that he’ll be officially dropping a new track in 10 days, on March 25th 2022.

“Originally the song was only to be posted on my socials but after all the feedback I received and everyone asking for a full version I decided to do this for the summer. I honestly didn’t think it would blow up the way it did but that’s usually how social media works lol” Mosaxx wrote.

Mosaxx started playing music very late in 2006 at a grade 10 level due to failing French in grade 9. He learnt some of the basics but couldn’t understand music theory. This situation forced him to embrace his instincts, playing by the ear.

His newfound talent made it possible for him to perform with artists such as Luciano and Leroy Gibbons and feature on Kerwin Dubois’s single Good for Nothing, as well as be invited to play for Canadian trumpet genius William Leathers at the Aga khan museum.

Recently Mosaxx was selected to be a part of the house band for the Block Junos Fest at the Junos and performed for Juno winners such as Choclair, Michie Me and JRDN and other Juno nominated artists such as Tanika Charles, Ammoye and Dijah SB. Mosaxx has continued on to play and work on his music and now has a new cover single entitled essence coming out on all streaming platforms.

Not much has been revealed in regard to the upcoming track. At the moment, Mosaxx has made a pre-release on Apple Music for those who want to listen to his track much earlier.

You can follow Mosaxx on his journey through his Socials.