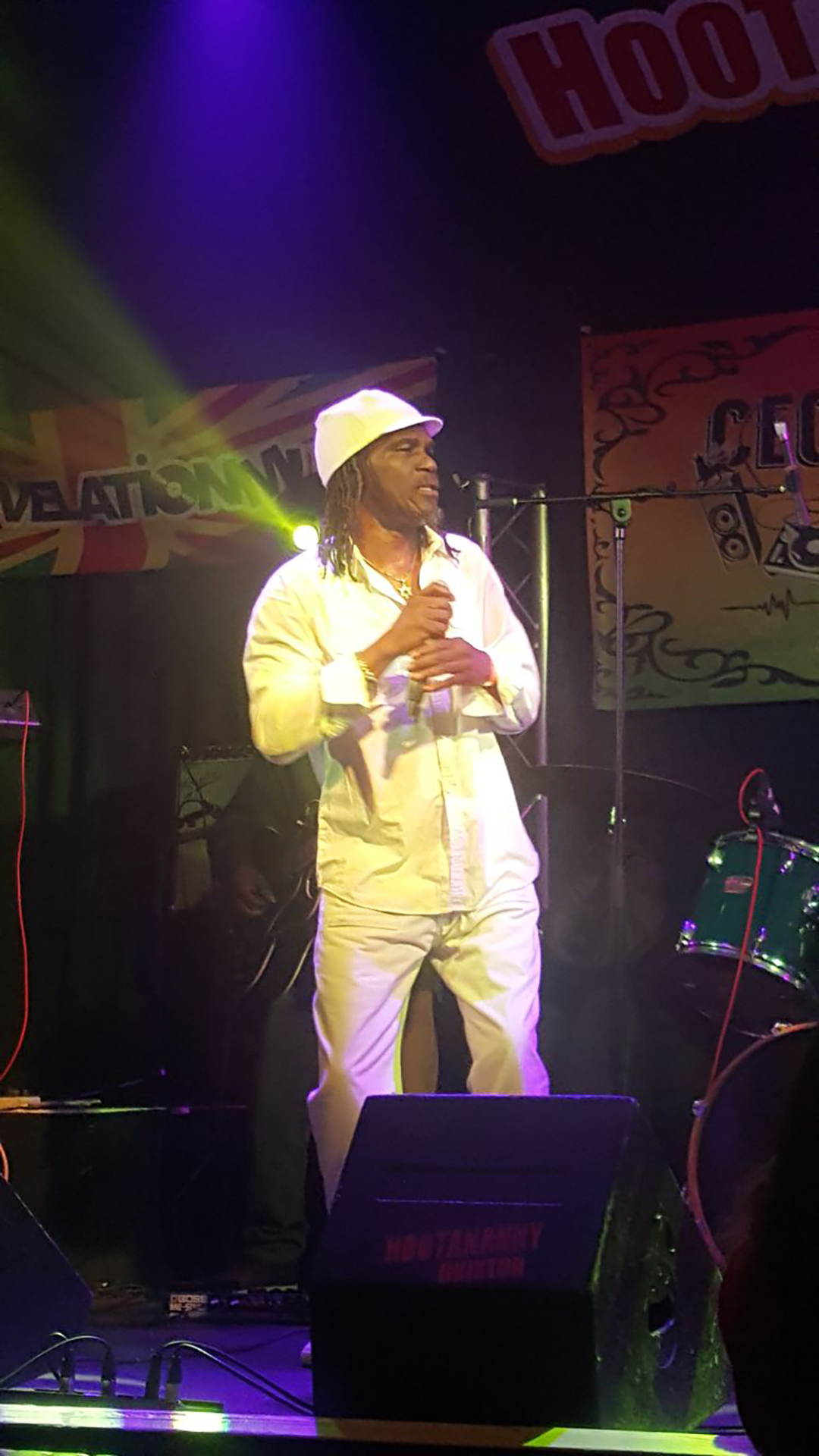 ‘Showcase’ depicts Kush’s blend of pure, strong and unique reggae and roots rock sound coupled with a nostalgic attachment to the past and present.

You can enjoy Showcase here:

Kush has written and produced numerous songs; including ‘Necole’, ‘I Call on Jah’ and ‘See them’.

Born in Kingston, Jamaica, Kush Tafari grew up listening to the great masters of reggae music and cites Delroy Wilson, Sugar Minott, Bob Marley and Denis Brown to be his musical influences. He attended Frazer Grammar School in St Elizabeth.

Coming from a musical and devoted Christian family, the young Tafari would attend church with them on Sundays. This is where his musical journey began as a choirboy and he would take turn in pumping the organ.

Kush moved to the UK in his late teens and attended Goldsmith College, London University where he studied set design, musicianship and music production.

While in the UK, he also attended Hackney College where he studied film and TV production, industrial studies and media studies.

Kush has performed in Jamaica, London, Africa and the US and has worked and collaborated with various artists and musicians over the years.

Being a youth worker at this stage, he has facilitated and run workshops in music and video production.

Currently residing in Hackey, London, away from music, Kush holds a different identity as a fashion designer and tailor. He claims to be a joyful, spiritual, conscious Rastaman.

I must say I’ve had my fun with reggae over the last 11 years or so. Listening to Kush’s music drew me to those good old days. If you ask me, ‘Showcase’ is an impressive EP!