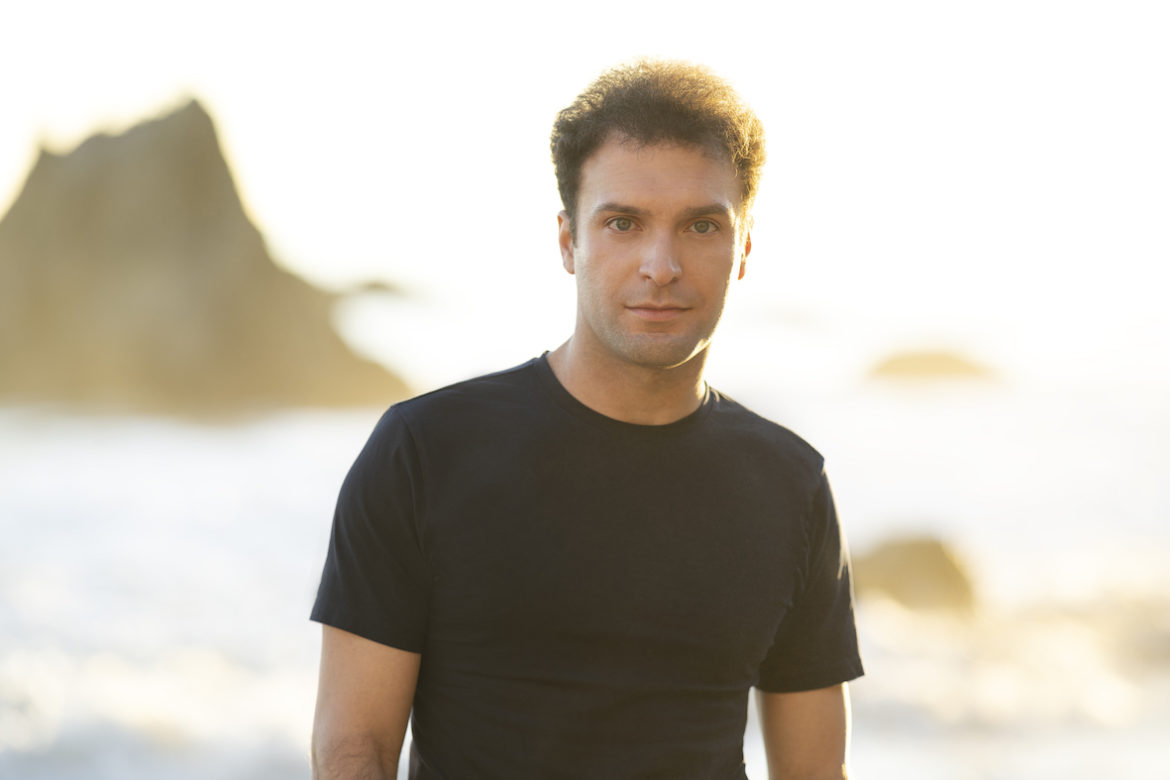 Award-winning singer/songwriter Jamie Alimorad made a comeback last month on April 8th, 2022 with a brand new single, ‘Break The Fall’.

Written with and produced by songwriting heavyweight Ross Vannelli (Earth, Wind & Fire, Celine Dion, Richard Marx), this earnest pop track is the follow up to Alimorad’s New Music Weekly #1 single “Give A Little Lovin'”, and is perfect for fans of Ed Sheeran, John Mayer and Sting.

The track is incorporated with an uplifting drum-sample led groove meant to reassure the one you love that you’ll be there for them when the weight of the world becomes too much.

You can enjoy Break The Fall here:

“Break The Fall is one of the most honest songs I’ve ever written,” says Alimorad.

“I was growing closer to someone, and she had a lot of walls up. I knew whatever, or whoever, hurt her in the past, the cuts were deep. She’s an incredibly strong individual, and one night she began to open up to me. I wanted to be there for her in any way I could, but also knew it was her journey to see through.”

“Once I got back in the studio, the song came together very quickly.”

Light first dawned on Jamie Alimorad’s prodigal artistry in Boston’s underground music circuit, while attending Northeastern University. Here, Alimorad dedicated himself to honing his craft as a singer/songwriter and multi-instrumentalist.

His time at Northeastern proved invaluable, culminating in a Bachelor of Science in Music Technology, and a blossoming career.

Upon graduating, his music began trickling out from Boston’s indie scene and into the world at large. He independently released two albums (Cornerstone and Words Left Unsaid) that garnered enough success to warrant his first US tour, taking him to New York, Las Vegas, and Los Angeles. The tour’s success led to the 2014 music video for Words Left Unsaid single “Beautiful” hitting over 2 million views on YouTube.

Alimorad’s breakthrough album, This Is Tomorrow Calling, created an opportunity for Alimoras to team up with Gino Vannelli and Ross Vannelli.

The trio has crafted a collection of vocal-centric pop music, that has more than its fair share of innovative twists, and turns, fueled by Alimorad’s effusive passion for fusing genres. It has spawned two New Music Weekly Top 10 singles, Not Ready To Say Goodbye and Brighter Days, while also receiving GRAMMY consideration.

Like I always say, it’s what we experience that influences what we create. Break The Fall put’s out all of Jamie’s sincere emotions towards the one he loves.

You can follow Jamie Alimorad on his journey through his Socials.