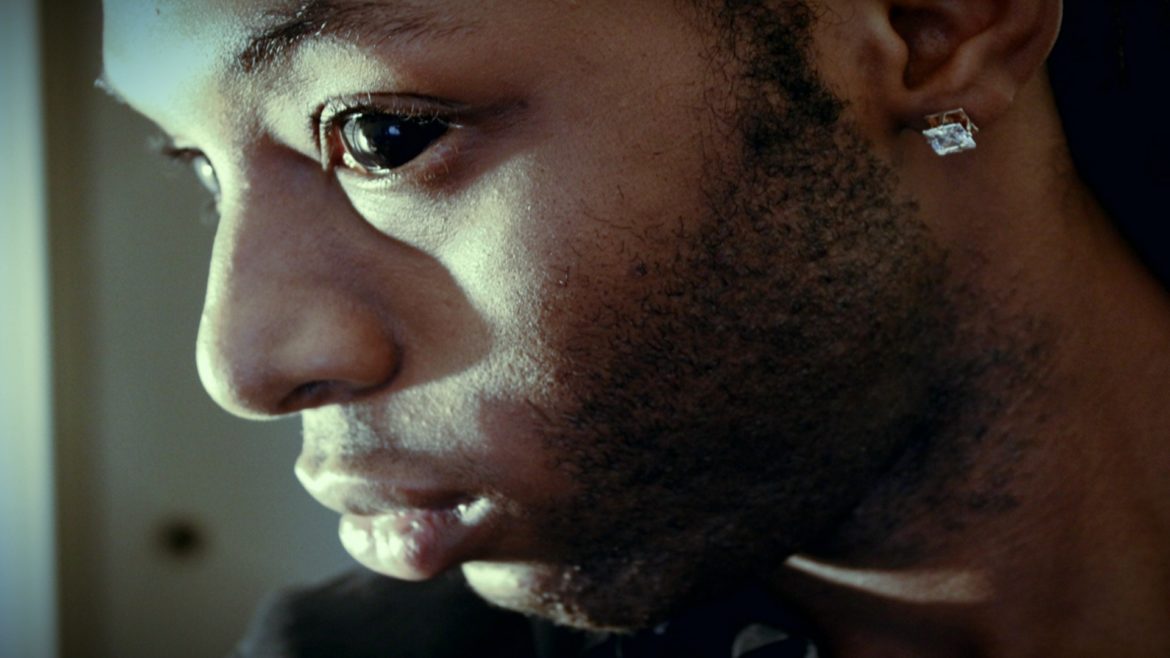 Self-proclaimed anti-hero, I K Sega (Intuitive Knowledge Sacred Guardian Angel) holds pride years after the release of Walking In The Shadows. The track was released 7 and a half years ago on November 11th, 2014.

Inspired by his grandfather’s favourite book, the single digs deep into raw and complex emotions.

“There are multiple messages and some symbology in this song, however, because it is inspired by the Poem and video game, Dante’s Inferno, 23rd Psalms, my grandad’s favourite book and chapter in the Bible, which is what you hear in reverse at the beginning,” Sega explains.

“I’d say it’s not only my favourite song from the album but one of my most preferred songs to perform that I’ve created. Loke even harmonizes with me on the hook. He inspired my love for masks whereas my grandad and his death is why I began pursuing music in the first place.”

You can enjoy Walking in the Shadows here:

There’s more to where Sega came from. Once a full-time ordinary factory worker, Sega made a name for himself after years of literal hard work.

“I was actually working in a factory, a job I hated because you had to work 7 days a week 12 hours a day end of story no negotiations, but at this time I was over it so I took everything I had rented Al Capone’s Castle, which is now a recording studio in Franklin TN, for the music video and contacted, underground Horrorcore artist, Lo Key so we could collaborate and film (Walking In The Shadow) music video.”

Meaning Behind ‘Walking In The Shadows’ Lyrics

“In this world, many need guidance and often Sega has discovered through those deemed as “misfits” or just, in general, are looked down on by society wound up being the true angels that made sure I don’t fall for those that appear as angels but are actually demons in disguise and I’ve even through personal experiences which I discuss in my music that it really is the ones that look good are the devils and not those that appear to be the bad guys. This is part of the reason for my dark image because though I appear as the enemy, I’m actually the good angel.” Sega explains.” Sega explains.

Sega gives a quick revelation on what was on his mind when writing Walking In The Shadow.

“The hook is me saying I never wanted to have to do many of the things I do or be involved in the uncomfortable war with myself and the struggles of life however I have to be a soldier and battle what’s to come once the Judge says this is an order or ultimately I’ll fail which would to me be the equivalent of letting everyone and myself down in an unforgivable way.”

“So, by the time verse 3 ends this is why I feel I have to make the sacrifices in life I do and it is as though I were Christ dying for the world otherwise the war, or struggle, we all deal with will devour us as a whole, the masses, as Lo Key states in his verse and to lose yourself is the end of the fight. In order to get out of the many hells, we go through we must walk through a very dark place and face whatever demons we deal with head-on.” Sega concludes.

We face off with our inner demons every time we breathe. In a way, I can relate to Sega’s drive and reason. It’s all about understanding who you really are that matters the most.

You can follow I K Sega on hiis journey through his Socials.