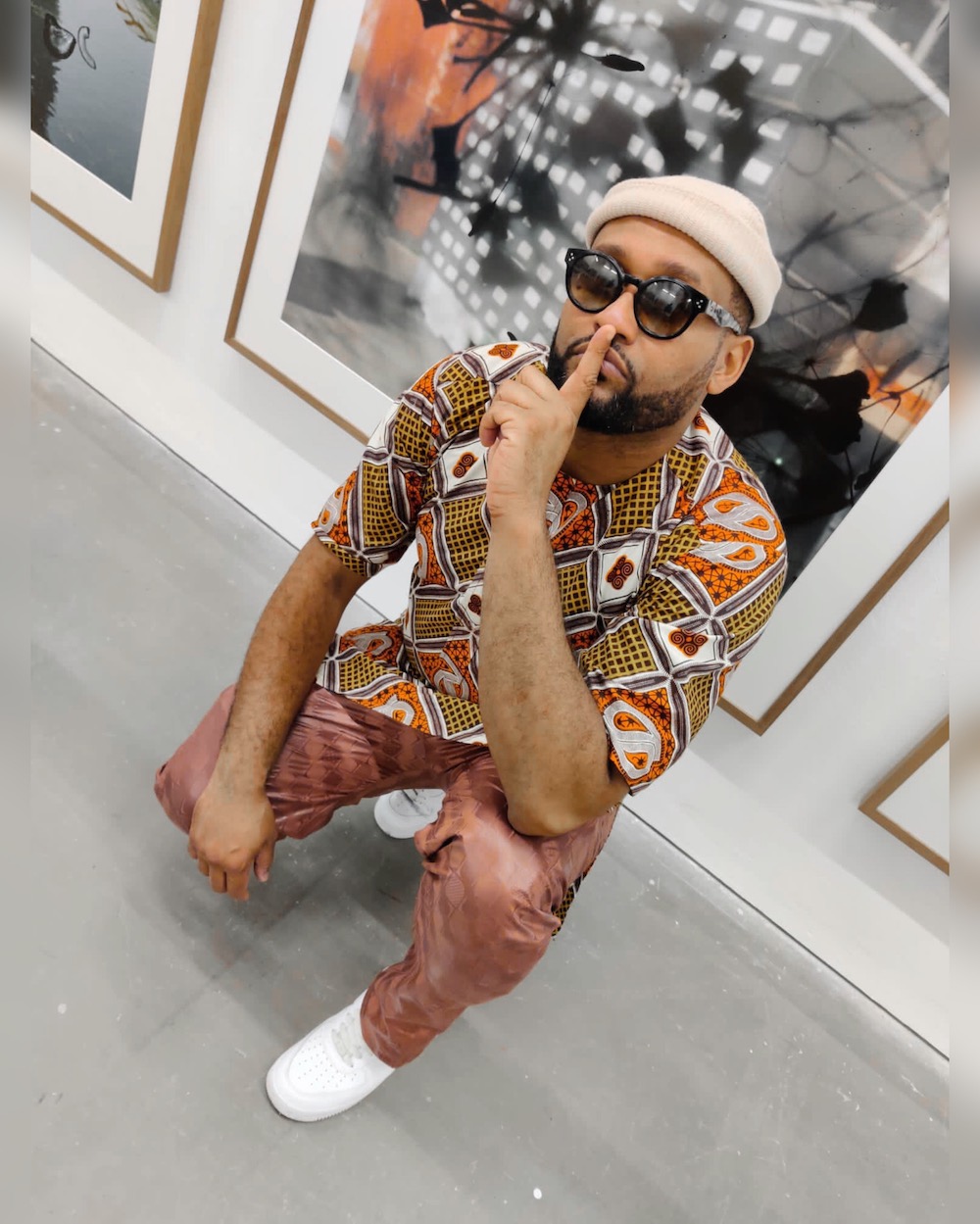 MoYah officially released his single, ‘Praise’ at the end of last month on March 25th, 2022.

Noted for his electrifying performances MoYah uses his own experience of war and displacement to help create empathy amongst different communities by perfectly blending uplifting hard-hitting rap lyrics over High energy Afro-Beats, Trap and other high up-tempo sounds.

You can enjoy Praise here:

Born in Mozambique during a 16-year war, MoYah was forced to flee his country as a political refugee and moved to Lisbon at a young age.

Inspired by his parents’ broad musical taste and the impact of Rap music on a young African boy, he quickly learned that music could not only entertain but can also be used as a powerful tool for self-exploration and social expression.

This led him to start rapping touching on topics relating to identity, social injustices and spirituality from the perspective of a child of the African Diaspora.

MoYah has performed extensively across Europe, the United States, South America and the African continent sharing festival stages with artists such as Nas, Africa Bambaataa and Talib Kweli.

MoYah is also an art curator who often programmes projects for refugees and asylum seekers as well as a variety of social action and artistic events to disintegrate stereotypes and encourage more community cohesion between different faiths.

It’s quite impressive hearing how much MoYah has achieved over the years. Using music to kill the negative stereotypes is bound to make people from different backgrounds reach a different level of understanding. This track could be a perfect addition to your playlist.

You can follow MoYah on his journey through his Socials.