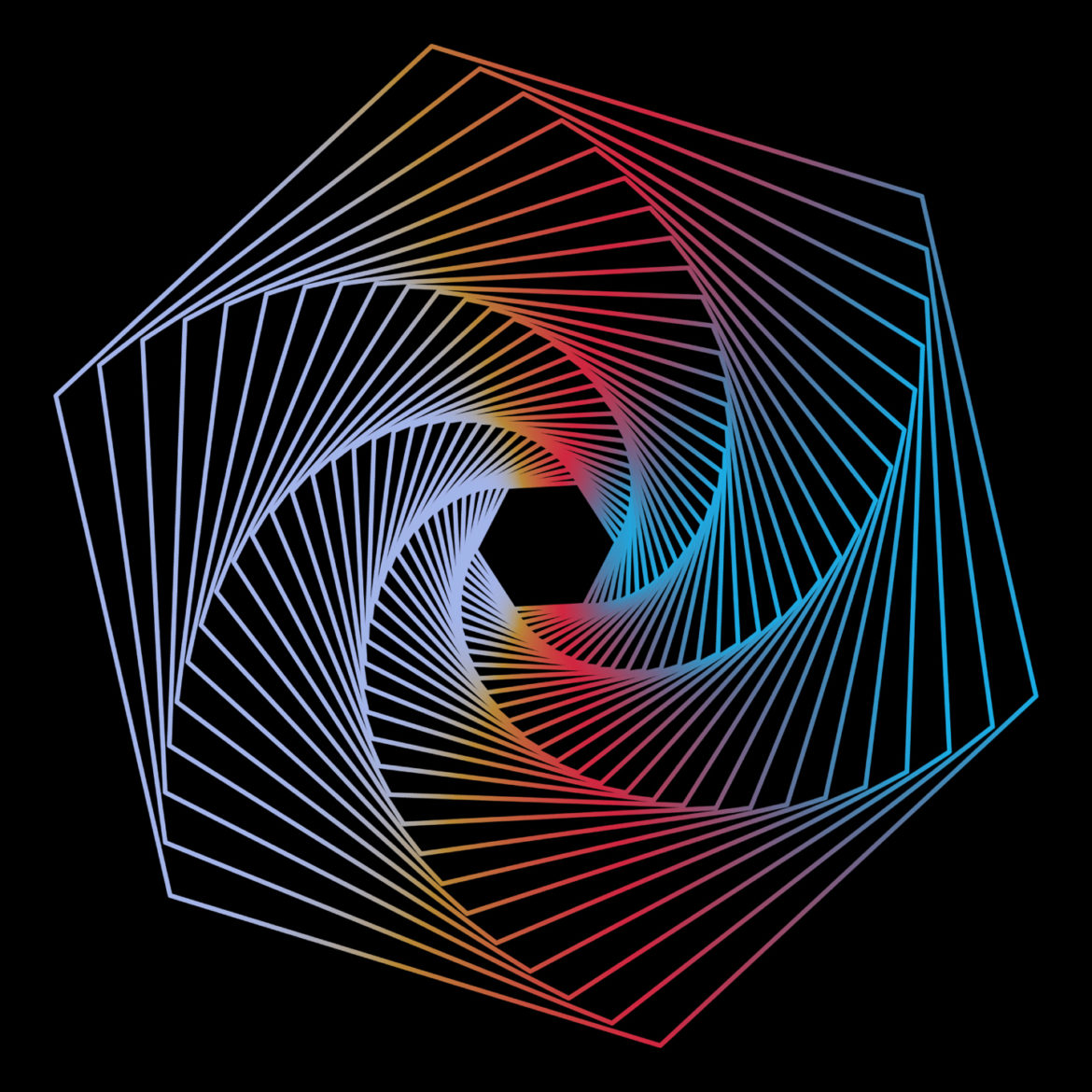 The Zürich-based independent Turkish duo, Lonasona has announced a scheduled release for their upcoming single, ‘Seher’. The track will be released earlier next month on May 5th, 2022.

The alternative dance song is about a joyful enthusiasm for the rebirth of nature in spring and the hopeful and moony excitement of falling in love.

“We want to remind the listeners of the positive feeling of waking up after they fell in love the night before.” the duo said.

The single is intended to bring an uplifting journey that evokes the feeling of walking on air dreamily and being an adolescent again with thrill, hope, and liveliness.

‘Seher’ is said to be an arousing song about a burst of hopeful and enthusiastic emotions and it aims to make the listener feel elated in a dreamy cartoon world.

”Seher” has a bright aura from playful retro synths along with an invitation to the dance by upbeat indie-pop drums. Groovy cymbals embrace the powerful snare with enthusiasm like in an impeccable and unforgettable rite of passage moment.

The guitars were performed by London-based Czech guitarist Faana Soukup. Argentinian vocalist Danny Chacin contributed with his talented voice and sang as a frivolous lover who turned into a wandering balladeer at the dawn of his true love.

The sparklings of love in his eyes were accompanied by a progressive choir inspired by the Swing music of the early 1930s and spiced up with Space Electro-style synth pads.

The journey accomplishes its melancholic and down-to-earth ending with a sentimental melody, which was played with heart and soul by Israeli cellist Yoed Nir.

The track was mixed by Gordon Davidson at Abbey Road Studios with a final mastering touch at Metropolis Studios.

The compelling and distinctive cover art representing the dawn and sunrise was designed by Turkish designer, Şevval Konyalı.

Lonasona was founded by M. Uğur Kaya and Kaan Türkyılmaz, produces dance and electro pop music with an enriching accompaniment of acoustic elements.

Their style is open-hearted and emotional with danceable and positive vibes. Lonasona’s melodic songs have a unique sound with reminiscences of synth waves upon a diverse palette of influences from 80’s pop, funk and disco.

The duo explain the drive and inspiration behind their released tracks.

“Each single appeals to a unique aesthetic. “Bir Zamanlar” is a blend of warm uplifting retro bass lines, memorable hooks and catchy melodies.

The music video with nostalgic Turkish movie dance scenes was a hype of the summer in Turkey. “Uzak” is an invitation for a warm analog voyage.

For invaders of electro, “Safe Place” is the go-to. Check out “Peach in the Fridge” for the fresh and stylish. With a light-hearted Bossa Nova rhythm representing the waves washing gently over the sand, Lonasona’s latest release, “Teras Bar” is about relaxing drinks on a terrace overlooking a beautiful warm sunset.

If you can’t seem to get enough of Lonasona’s top tracks, you can check the duo’s released sci-fi themed debut album ‘Another World’, a galactic adventure of sonic darkness. The album consists of misty cinematic tracks engaging in a grim universe.

So much descriptive detail in regard to the upcoming track, ‘Seher’. With how much I’m looking forward to Seher‘s release, I can only hope everything is as described.

You can follow Lonasona on their journey through their Socials.