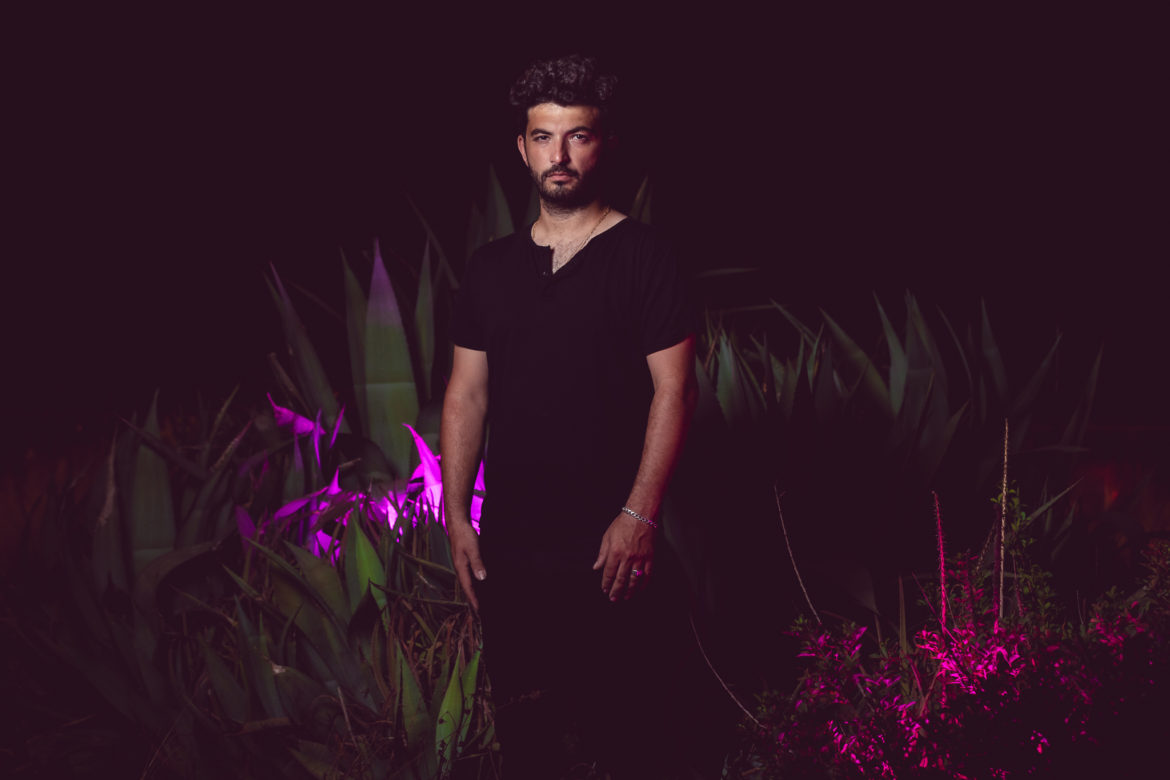 LDRDO has announced that they’ll be officially releasing their new single, ‘Sandoval‘ later this week on Friday, April 22nd, 2022.

You can enjoy LDRDO’s released debut EP, ‘Lost In the Fire‘ here:

‘Lost In The Fire’ is LDRDO’s debut EP. Released in mid-2021, it almost immediately drew attention from media and fans altogether.

After a follow-up single This Is How I Feel, LDRDO collaborated with his longtime mentor and music pioneer, Izhar Ashdot on surfing-on-the-moon.

Nothing much has been mentioned about the new track, ‘Sandoval‘ but, we sure can hope for some great surprise!

You can follow LDRDO on their journey through their Socials.