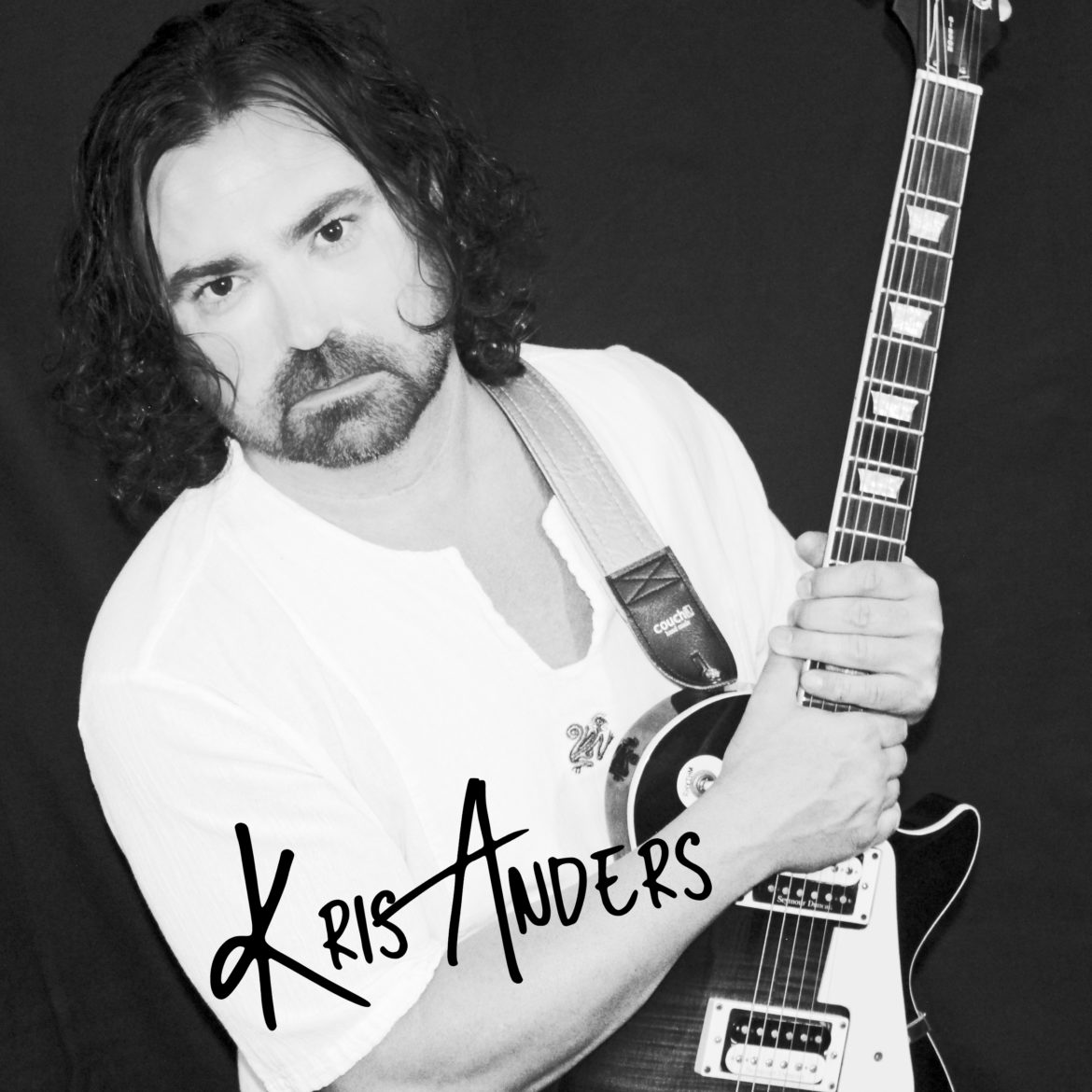 Kris Anders officially released his single, How Did We Get Here on February 11th, 2022 with the music video dropping on YouTube earlier on February 9th, 2022.

Based on Kris Anders’ past growing up in the Canadian Prairies, the visual imagery of the song captures his use of poetry in his lyrics with a yearning for human society to come back together after 2 years of a devastating covid-19 crisis.

The track has been awarded a lyric award in American Songwriter, 2010, and was rewritten prior to going into the studio in 2020.

You can enjoy How Did We Get Here here:

The Canadian singer/songwriter from Okanagan Valley in British Columbia (BC) has over a decade of multi-role experience in the music industry as a music manager, executive producer, songwriter, and performer.

Anders has been making it big in the music scene. His debut track, Shattered, released 2 years ago in September 2020 received airplay in over 100 radio stations and was nominated for a Josie Music Award

Looking back, the last few years have been the most brutal! It’s good that things have been going back to normal recently. We can sure hope for more interesting releases from Anders in the near future.

You can follow Kris Anders on his journey through his Socials.