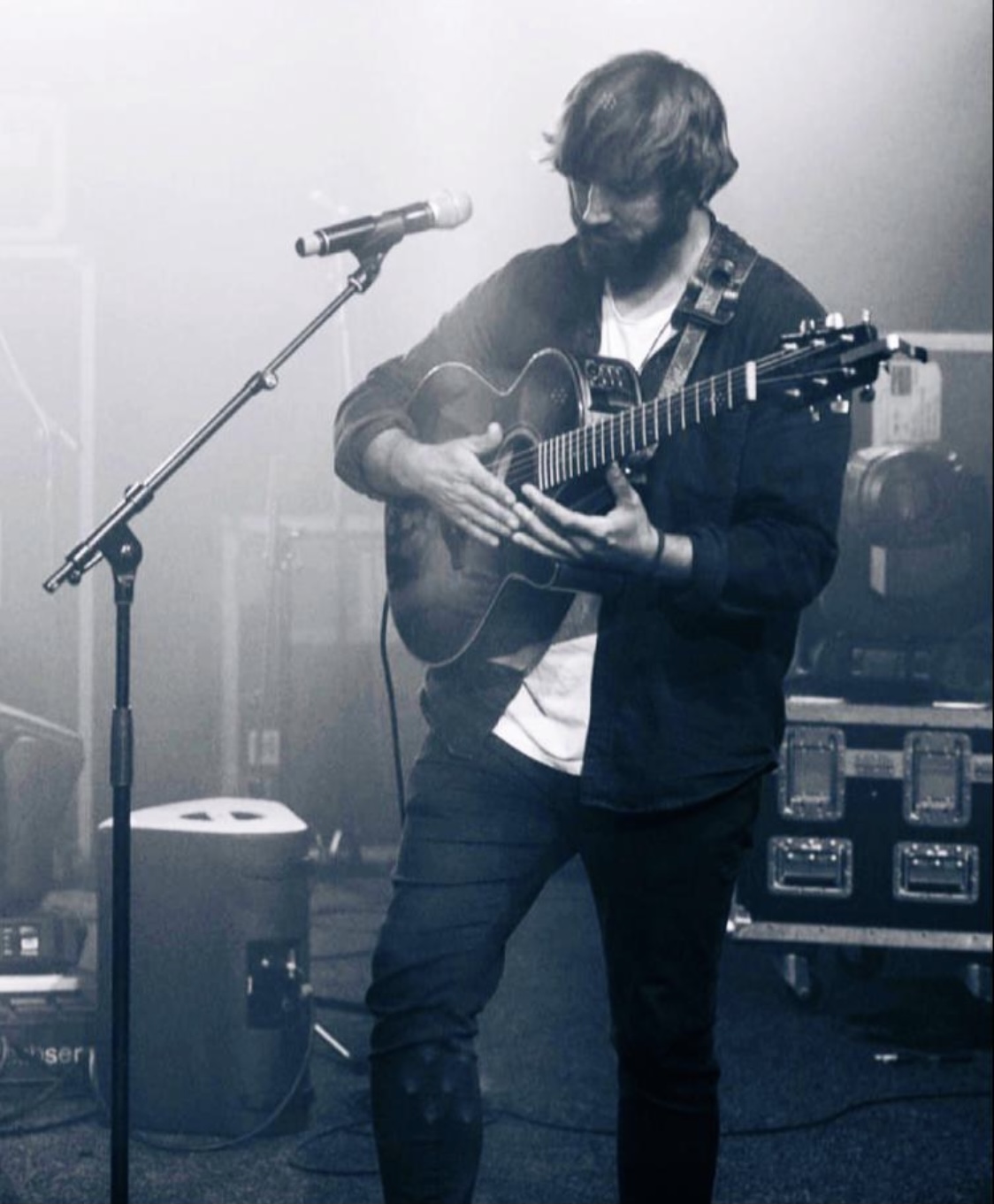 Heart And soul’ Music Video was made available on YouTube 4 years ago on August 7th, 2018 following the single’s audio release on Spotify.

Kringo explains his drive behind the track and how much it signified his transition to a new life perspective.

“This is the first song that I’d written after handing in my notice at work, I’d had so much going on in my life at that point and hit a wall with my anxiety… This song is a memory of awakening from that hole that I was in, and in a way a conversation to myself, that it’s ok and good to communicate and check in on myself from time to time,” Kringo explained.

You can enjoy Heart and soul here:

Kringo Blue is a British singer, songwriter and live solo musician with a voice and sound that extends over various genres.

Starting off as a drummer in the early 2000s, he’s now described as a soul indie folker with intricate guitar wizardry and reggae and Americana influences. His music has rhythmically inherent attributes brought forward in his guitar playing.

Having jumped genres from Rock to established Hip Hop outfit CaseClosed, Kringo found himself supporting the likes of uncle festa, Goldie Looking Chain, Devlin, and Example to name a few. This allowed the band to travel and explore new musical adventures.

Since then, Kringo has been a full time solo acoustic, singer/songwriter and multi-instrumentalist working with various producers as well as crafting his own songs and production talents.

As a passionate busker throughout the years, Kringo has had his fair share of unique encounters one of which came from the streets of Worcester where he was approached by Tom Wisniewski and asked to write and record a song with a message about Brexit which Kringo had only 24hrs to complete.

This experience made Kringo realize that songwriting was truly at the forefront of what he wanted in a musical career.

Kringo is now writing, and collaborating with other writers and singers to establish his catalogue.

“Music and writing, for me, is everything that I am. And to have people support me and follow me because of my music warms my heart and gives me a sense of purpose.” Kringo concluded.

I find ‘Heart and Soul’ to be a narration telling a story of someone having to follow a certain script in life even though it’s not exaclty what they want to do. In situations like this, you’d always want a way out whenever you get the chance.

You can follow Kringo on their journey through their Socials.