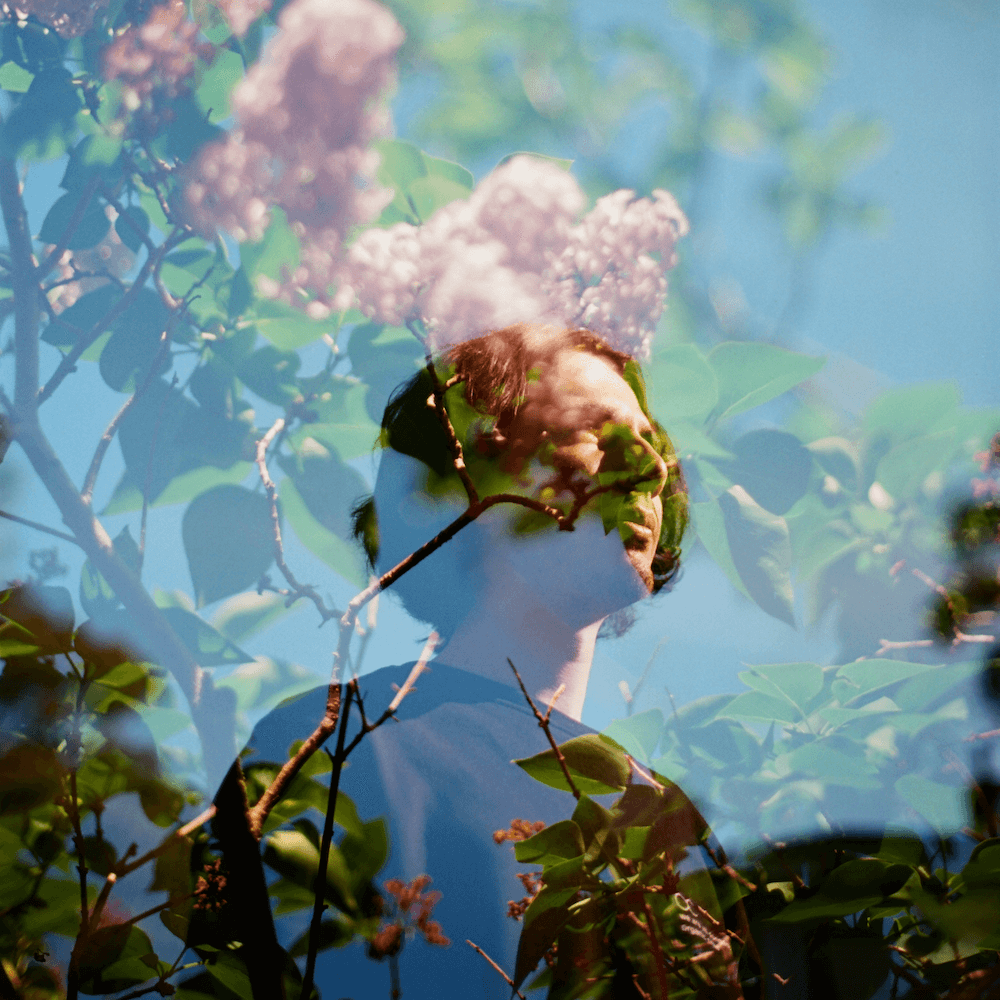 Written after a break-up with his first girlfriend, ‘Bloom’ is an emotional folk-rock song that deals with heartbreak, and the process of healing. Jaron found it a cathartic experience releasing his unspoken feelings in this song.

The track is packed with an array of lush instrumentation played by talented musicians, including Matt Johnson, Mitch Cairns and Shannon Bourne.

You can enjoy Bloom here:

Growing up around music from a young age, his father Chris Natoli, an accomplished guitarist, helped him get started as a 10-year-old who had a growing curiosity for singing and songwriting.

By the age of 14, after just four years of being a musician, Jaron had released three studio albums.

His debut album, ‘It’s You and Me’, follow-up, ‘Better Off On My Own’, and successor, ‘The World We Live In’ contain elements of folk and rock, which eventuated in winning awards in songwriting competitions around the world.

Jaron has continued to grow and experiment with his songwriting, pulling inspiration from electronic and jazz music.

In 2017, he released an electronic EP, ‘Zodiac’. It was an 80’s inspired collection of songs that Jaron wrote, recorded and produced.

In the same year, he was cast as The Troubadour in the award-winning short film, ‘Speaking Daggers’ by the Shakespeare Republic, featuring accomplished actors and actresses such as Michala Banas, Nadine Garner, Christoper Kirby and Scott Major. Jaron composed a hypnotic rendition of the famous Shakespeare poem, ‘O Mistress Mine’ for the short film.

In the years following, he further developed his sound. Influenced by Jeff Buckley, Keaton Henson and Fleet Foxes to name a few, he established a more defined style.

His songs, ‘The Seasons They Change’, ‘Please Don’t Go’ and ‘Somehow’ are heartfelt and raw, exposing a deeper, more vulnerable side of himself.

“I’ve done some Jeff Buckley covers on YouTube that have been really successful, and I love Matt Johnson’s drumming (he was Jeff Buckley’s drummer and he played on Jeff’s famous record ‘Grace’),” Jaron says.

“So for my latest single ‘Bloom’, I got Matt to play on it! It was such a cool experience, and it makes the song even more special to me.”

I would be lying if I said ‘Bloom’ didn’t touch my heart. Of all people, I know what love can do to a person! The track is quick relatable.

You can follow Jaron Natoli on their journey through their Socials.