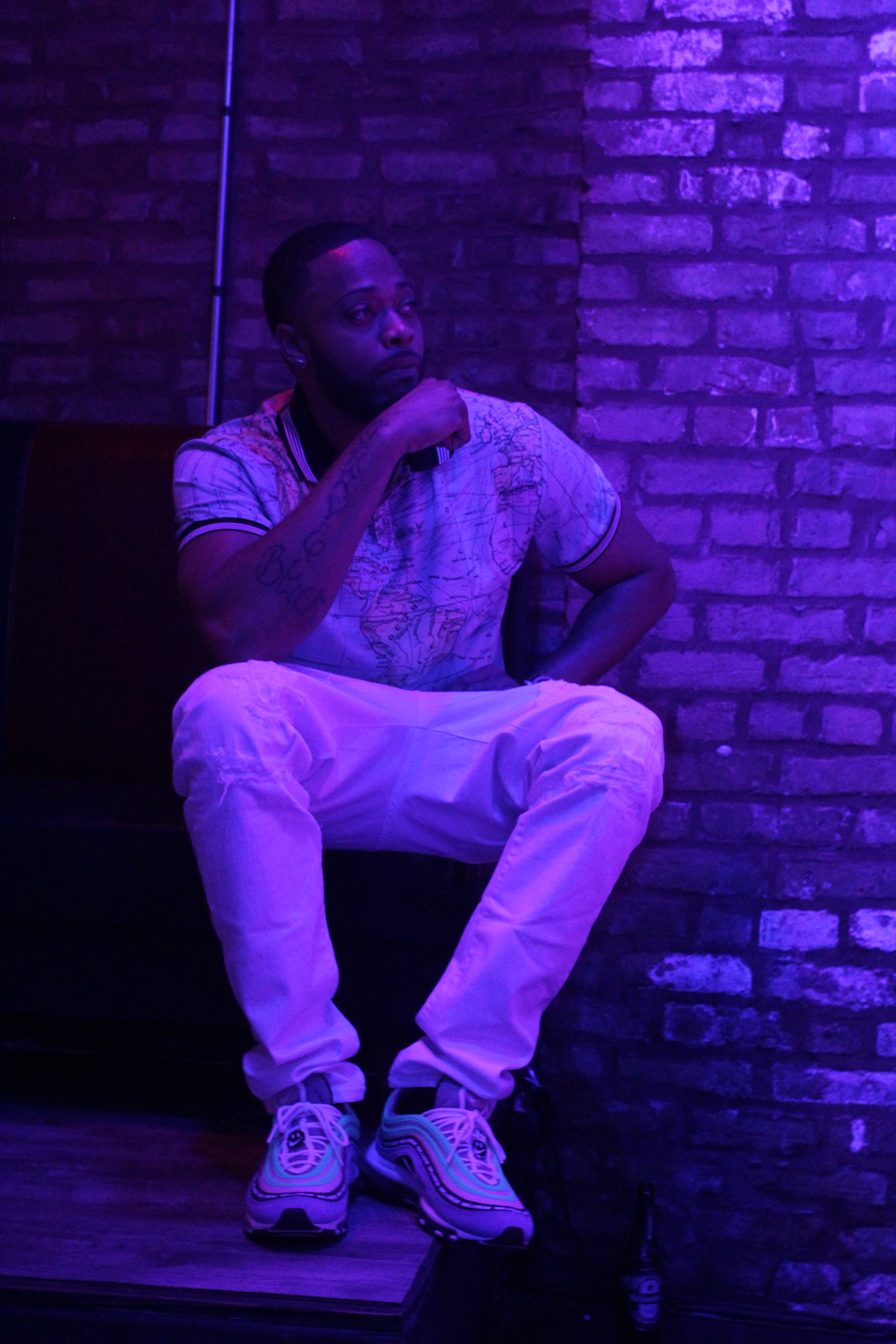 Marking his comeback once more, Juda’s ‘Back Pack’ track hits pretty hard. With dramatic beats and lyrics. the single will definately pull your attention and make you crave to know more about the story behind it.

You can enjoy ‘Back pack’ here:

Juda got involved in music at the age of 7 under the influence of his older siblings. Gaining more interest in the music scene, he soon picked music as a hobby he practised with an intention to entertain his peers as well as his family.

“Going into middle school is when I really started showing off my talents, around complete strangers we would come together beating on the table wit pens as we took turns free-styling in circles spitting out best rhymes,” Juda said.

By the time he was in high school, Juda’a music had spread around his neighbourhood and later hit the rest of his hometown and the neighbouring towns.

Becoming a teenage father changed Juda’s perspective in life. He had to provide for his son. Music wasn’t something he could rely on to generate a stable income. He had to hustle through other means.

Even though Juda had set music aside, in a way, it kept coming back to him from time to time. Each time he made a comeback, he had more feedback from his fans urging him to step a little further.

Having made wrong moves, Juda ended up in Jail at some point. Here he met more rappers; an experience that fueled his hooby in music.

“Unfortunately because I didn’t trust the process like I should have I got in a tight situation and end up doing a bid. While incarcerated with nothing but time, I once again picked up the hobby I dropped many times so I could pass time. In jail I noticed there were more rappers there than in the actual industry,” Juda explained.

Juda made a comeback after his release from prison diving deeper into something he enjoyed doing.

“It wasn’t until some time after my release from prison when I picked up the hobby again but this time putting in hard work. I would get messages on social media from club promoters asking me to give a performance and finally I took him up on his offer and did my thing,”

“Through everything I remain humble because there is a lot that contribute to the man I am today and the artist I hope to become. Right now I have nothing to lose but everything to gain. I am excited to see what could come from me putting my best foot forward.” Juda concluded.

From my pespective, I get the impression that ‘Back Pack‘ is intended to reflect Juda’s life. I’m sure about what you think, but the track’s got something you can totally relate to. It’s impressive!

You can follow Jab Juda on his journey through his Socials.