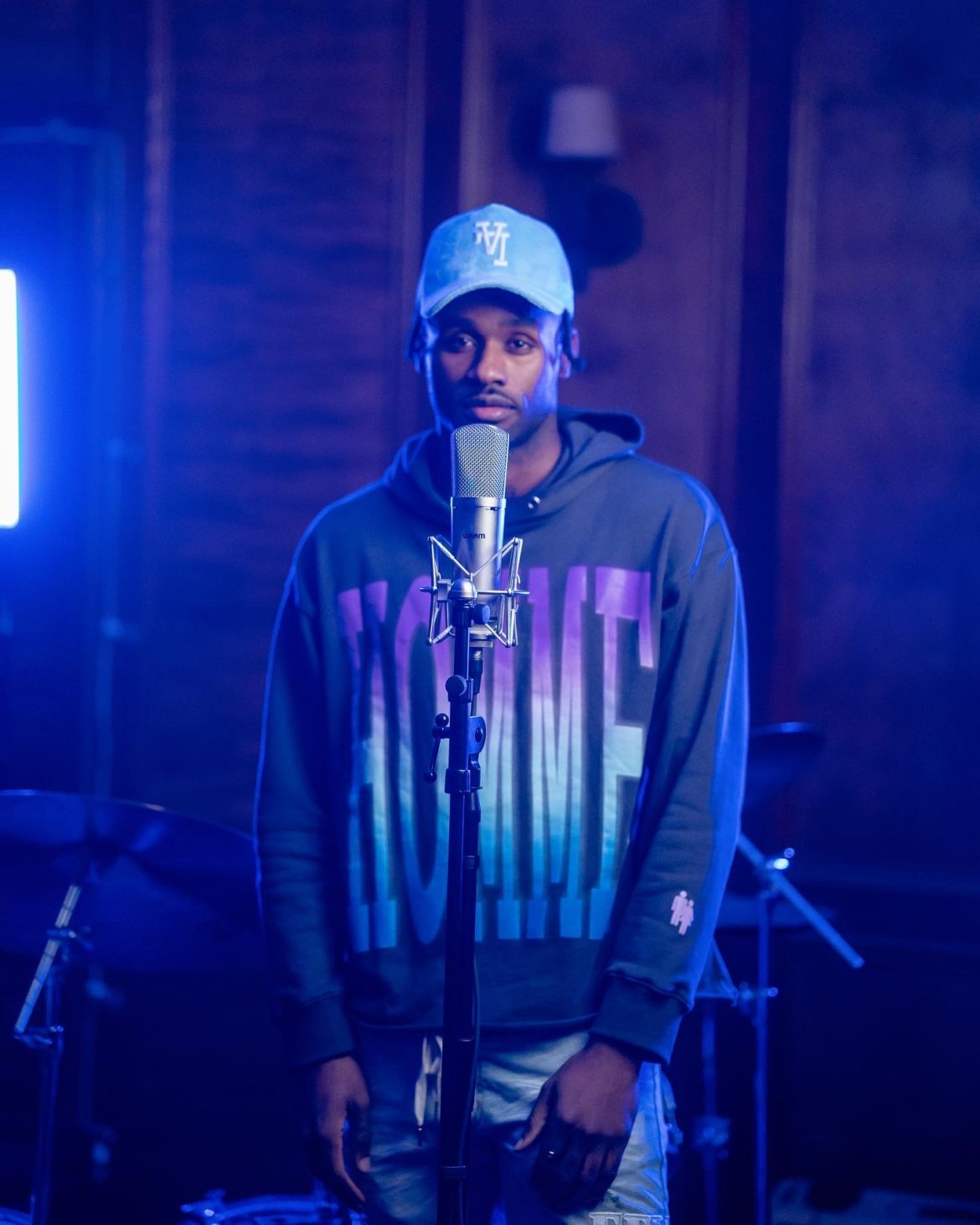 You can enjoy R&G here:

J Skyy was created with the assurance of his great grandmothers words “the sky is the limit”. And the J stands for his hometown, Jackson.

Skyy went through a life of ups and downs. With low moments entangled with moments of development , he learned to persevere, adapt and think out the box. Thus creating the resilient individual he is today.

As far back as Skyy could remember, he was interested in music whether it was an actual instrument or him freestyling, he knew he wanted to be involved with music one way or another.

From his beat selections and collaborations that play to his strengths, and his mysterious chill demeanor and mesmerizing vocals, it all collides to articulate both love and life experiences.

Skyy feels most accomplished when he receives messages from fans venting and expressing how much his music has gotten them through certain situations in their life. He soaks up those intimate conversations and values creating music that leaves people with a feeling.

When Skyy isn’t working on his craft he’s assisting the community by working with troubled youth in the Atlanta area and providing them with a supporting shoulder to lean on.

This melodic lyricist does not struggle to assert his musical identity. Skyy aspires to stay his true authentic self and to continue to create well-crafted songs while shapeshifting the music scene.

Personally, I find J Skyy’s music quite relaxing. The slow and distinct nature of the melodies, beats and vocals are just perfect!

You can follow J. Skyy on his journey through his Socials.