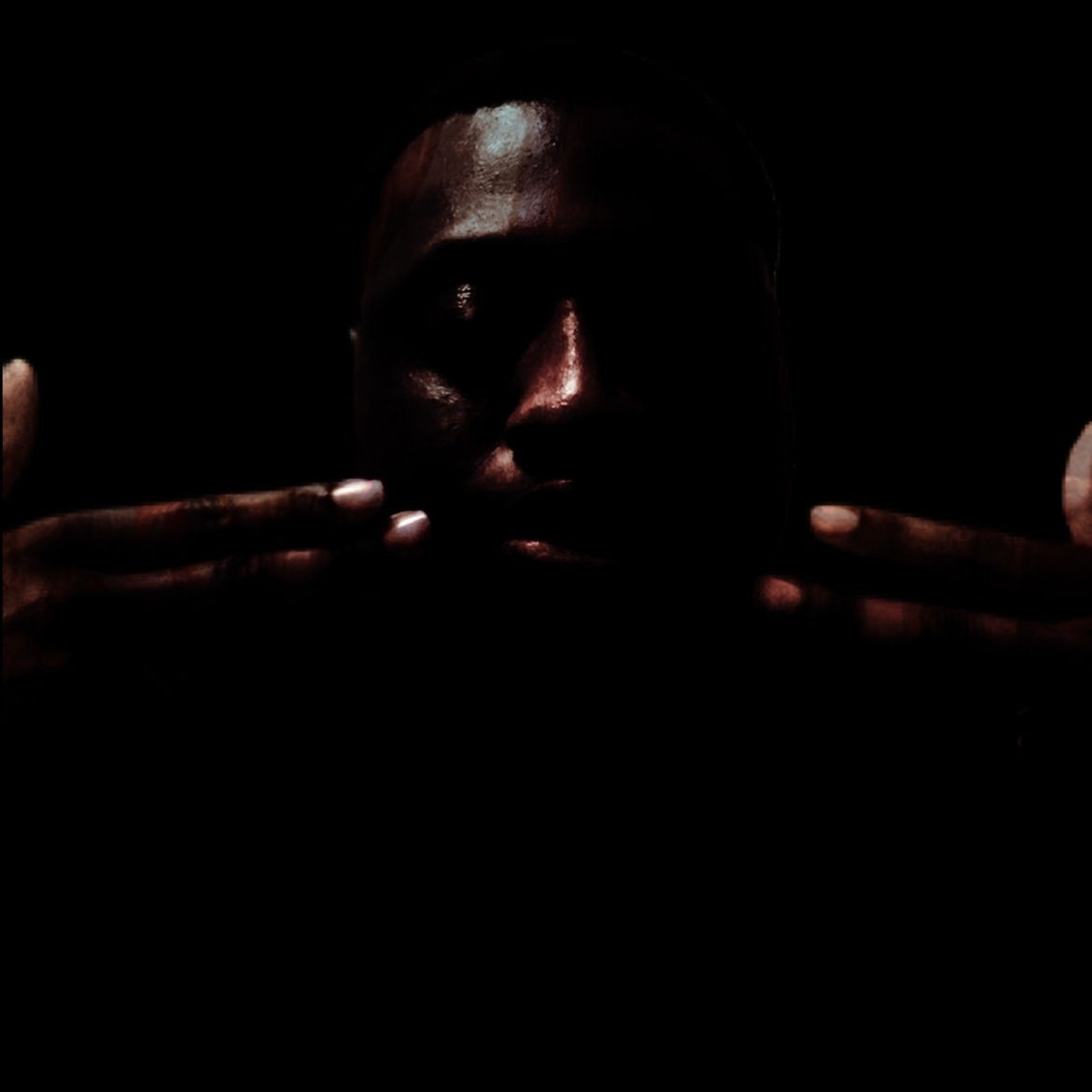 BLK Teeze has announced a release date for his debut EP, Dark Out following his most recent and successful single project, Whats Crackin. The EP is set to be released on Friday, May 6th, 2022.

The scheduled EP is said to have amassed BLK’s highest number of pre-orders from March 19th, 2022, ranking 13th and 130th on iTunes ‘Hip Hop/Rap’ Pre-Order Chart and ‘All Genres’ Pre-Order Chart respectively.

You can enjoy Whats Crackin here:

Hailing from Charlotte, NC, BLK Teeze (Black Tees) started releasing music, primarily on SoundCloud, in 2018 after trying to pursue a career in football.

BLK always had a knack for writing and an ear for beats. In the last 3 years, BLK has written over 150 remixes/original music. He has been releasing singles monthly, urging the world to recognize his talents with the deep, dark ‘Drill’ and ‘808’ sound, and hasn’t let up since.

One of his latest singles released late last year on December 31st, 2021, Whats Crackin, with the same French producer, amassed nearly a MILLION streams on Spotify to date.

“Honestly, I’ve started to gain social traction from other source outlets such as The Source, Music Insider and AllHipHopCom in the last couple of days, saying they listened to my last couple of singles including ‘Whats Crackin’,” BLK says.

“So far, I’ve been compared to Pop Smoke and Dusty Locane, but by no means am I trying to measure up to them nor emulate them. If…rather when you listen to my Music, you go on a heat hunger. I rap differently! Seriously!”

BLK prides himself in releasing music that he himself has composed, written, recorded, mixed and mastered.

From the look of things, there seems to be so much cooking beneath the surface. There’s little detail concerning BLK’s yet to be released Dark Out EP, but we sure can hope for something hot and steamy!

You can follow BLK Teeze on his journey through his Socials.