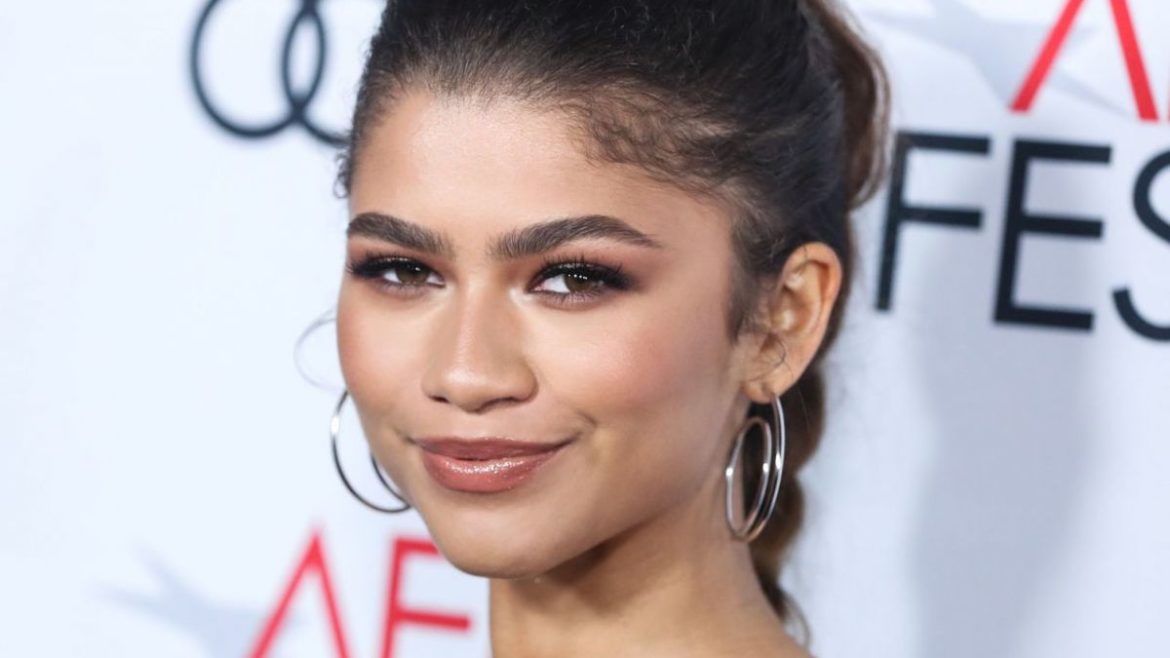 “Please dear GOD put me on a remix of this,” Kid Cudi said to Zendaya and Labrinth.

With a broad range of standout tunes from Tupac to 100 Gecs’ Laura Les, Euphoria has made quite a splash musically — and Kid Cudi wants in. The “Want It Bad” rapper tweeted at Zendaya and Labrinth on Monday (Feb. 28) to say he wants to be featured on a remix of their track “I’m Tired,” a staple original song from season two of Euphoria.

It all started when Labrinth, who’s been Euphoria‘s chief composer since the show premiered, announced that “I’m Tired” was finally released. “I wasn’t ignoring you,” he told his followers, who had been impatient for him to drop music since he began teasing snippets of unreleased projects on social media.

Kid Cudi apparently dug the new track, retweeting Labrinth’s release announcement and tagging Zendaya to say, “Please dear GOD put me on a remix of this.” The Spider-Man: No Way Home star didn’t take long to reply, writing, “Yoooo! What a dream that would be…” and looping Labrinth back in.

“I’m Tired” packs an emotional punch, marked by a churchy organ and soulful vocals from both Zendaya and Labrinth. It was an integral part of Euphoria season two episode four, with the “Mount Everest” singer making an appearance to perform the song for Zendaya’s character, Rue, as she struggles with her drug addiction and grieves for her late father.

Though it may become the first to have a Kid Cudi feature, “I’m Tired” is just one of recent collaborations between Zendaya and Labrinth. The Feb. 27 Euphoria season two finale featured a full-length performance from Dominic Fike‘s character Elliot, who sang a not-yet-released song written by the pair. Zendaya and Labrinth recently spoke about the similarly emotionally charged song in a segment of Enter Euphoria, a behind-the-scenes miniseries that runs at the end of each Euphoria episode on HBO’s streaming service.

“I’ll go over and I’ll shoot some stuff, and then when I have a break, I’ll go over and hang out with Lab because he has a studio now on the lot,” Zendaya said of working with Labrinth on the soundtrack. “He’s finding new sounds to complement every emotion that we go through in the show.”

“Me and Zendaya, we’re actually sitting in each other’s spiritual energy and space, and we’re getting to inspire each other to make something fresh,” Labrinth added. “The cast are not just acting now, they’re part of the music now. And I think that makes it even more special.”

See the origins of a potential Kid Cudi,  Zendaya and Labrinth collaboration below: