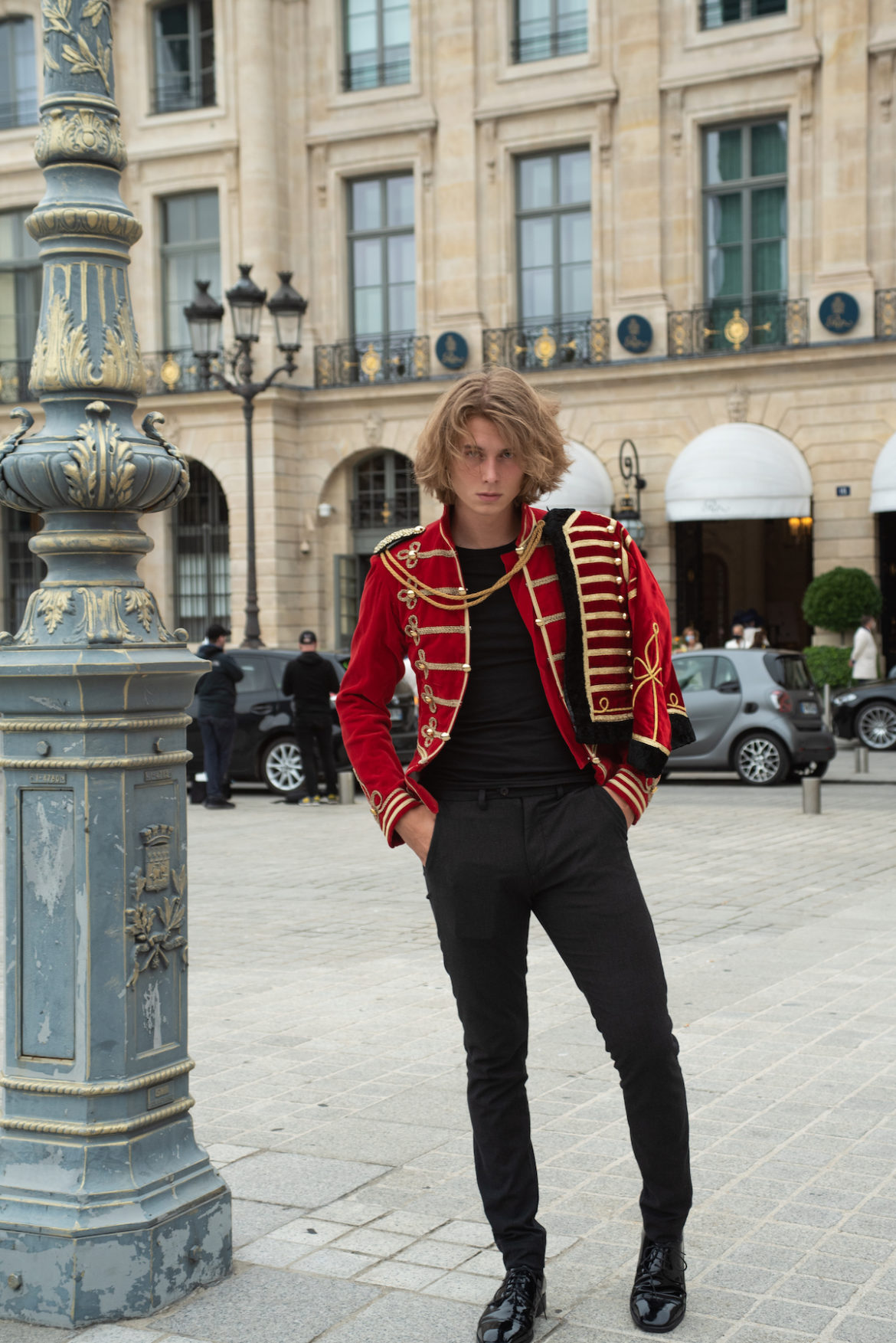 “The track …describes my experiences during Fashion Week, my love for the capital and my attraction to the Paris night scene,”

The track describes Thorgan’s experiences during Fashion Week, his love and my attraction to the night scene in the City of Love.

An excellent blend of beats, melodies with nostalgic vocals can be felt all through. Feels like a narration of an unforgettable beautiful memory.

You can enjoy Demons in Paris here:

Thorgan is an independent French-Danish R&B artist, born and raised in Scandinavia.

Being the son of two principal ballet dancers, his involvement in the boy choir Cantores Minores and growth under multiple music genres triggered an inspiration to blend a cocktail of rock, classical music and R&B genres in his music.

Over the years, Thorgan’s fame has been steadily growing.

“My debut album ‘TENEBRIS’ featuring artists such as 12 AM and Limi has accumulated over 1.7 million streams on all platforms,” Thorgan explains.

“This is my comeback single (‘Demons In Paris’) produced by Instinct and Abare and is co-written by Aaryan Shah.

‘Demons in Paris’ was created in the midst of Paris Fashion Week. The track is a mix between R&B and melodic rap and describes my experiences during Fashion Week, my love for the capital and my attraction to the Paris night scene.”

There’s something uncanny about Thorgan’s vocals. With a subtle pull, I find listening to ‘Demons In Paris’ rather relatable. The track might just make a perfect addition to your playlist this year.

You can follow Thorgan on his journey through his Socials.