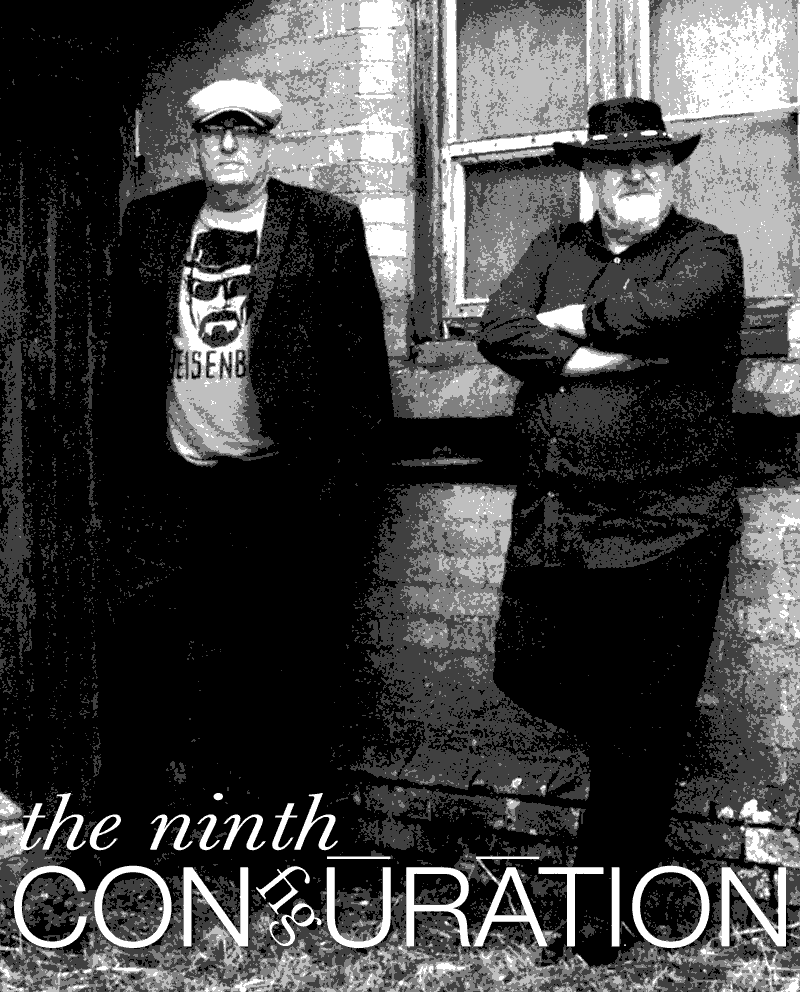 “Sadly Glenn lost a newborn a few years back. As a result, Gordon wrote this song (Ghosts Around My Bed). Where do you turn to; in times of loss and despair? Well, we put it into our music.”

The Ninth Configuration’s Single ‘Ghosts Around My Bed’ was officially released last week on March 9th, 2022.

The song was written by Gordon Storey expressing Glenn Reeve’s grief after losing his newborn.

Melancholic and nostalgic, the track displays the pain of losing a child and how tough it is to let the memories fade.

You can enjoy Ghosts around my bed here:

The Ninth Configuration band was formed in Stevenage, UK 1981 by Glenn Reeve, a bass player and Gordon Storey who tinkered with synth and drum machine.

“The name was agreed upon whilst both were having a pint or two in the Red Lion pub. Gordon had seen the film, The Ninth Configuration in London and thought the name was off the wall and different enough to be interesting,” The band explained.

There were a few lineup changes during the time and they did only 1 gig at Jean’s pub in Hitchin. Later, the band temporarily disbanded.

Moving to Bournemouth, Gordon teamed up with Sarah Breeze, a vocalist and spent the following three years gigging in and around the area.

The band relocated back to Stevenage and continued gigging but were struggling uphill in the Stevenage music scene which was very guitar orientated. It proved difficult to reach an audience at the time. As a result, the lineup split once more after a few years.

After a few years of inactivity, Darran Hitch joined the team as the new vocalist.

The group wrote quite a few tracks did a number of gigs around the county, creating a tape of 6 songs, called Reformation, that they sold at the gigs.

In 2011, a reunion was organised by Neville Ashman, for bands who played two venues in Bournemouth, back in the mid-’80s, The Third Side and The Cryptic Circus. The Ninth Configuration was asked to perform.

“Sadly Glenn lost a newborn a few years back. As a result, Gordon wrote this song (Ghosts Around My Bed). Where do you turn to; in times of loss and despair? Well, we put it into our music.” The Ninth Configuration explained.

Nothing hurts as much as losing your own flesh and blood. Ghosts Around My Bed does a good job honouring the memories of Glenn’s lost child.

You can follow The Ninth Configuration on their journey through their Socials.