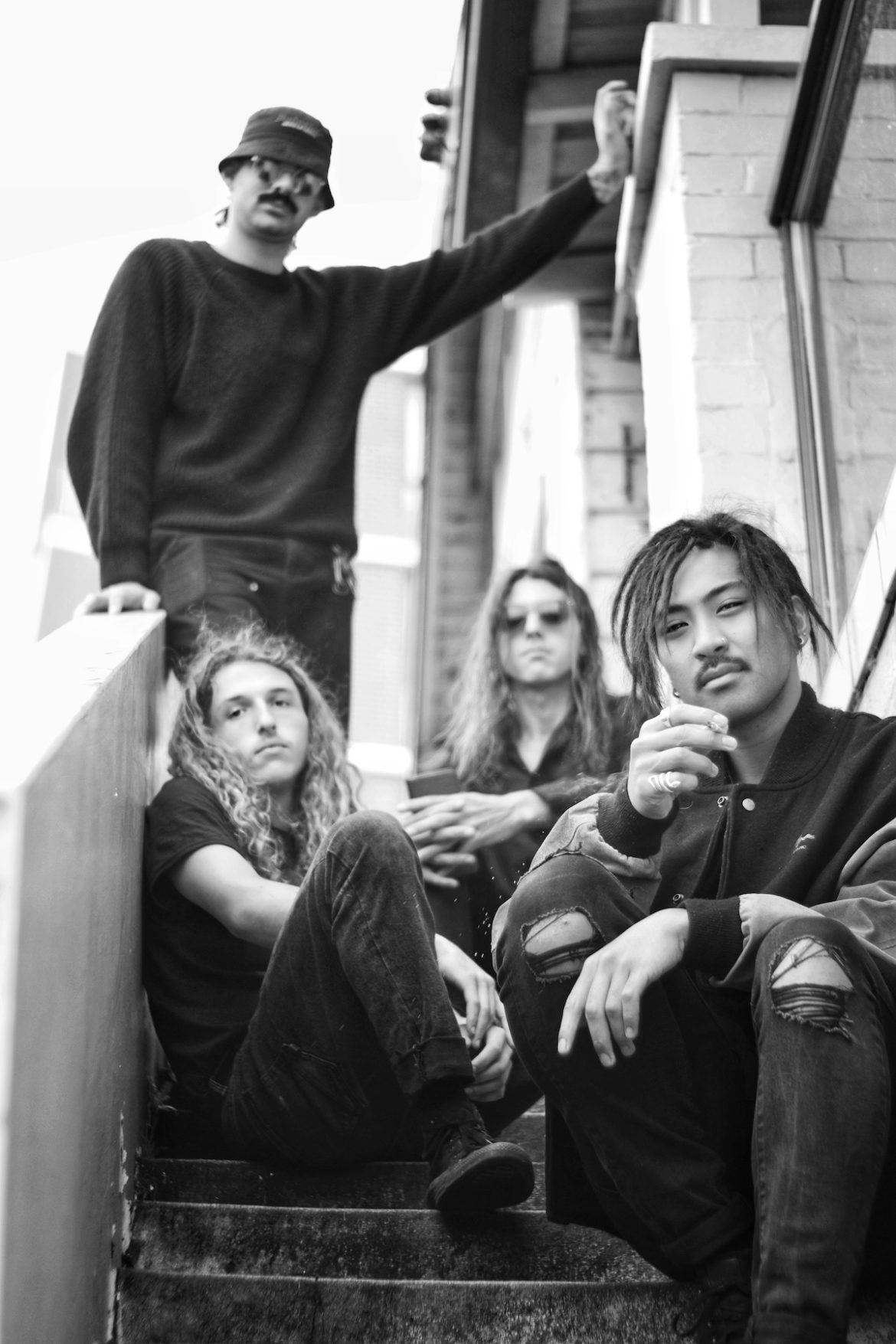 Coupled with deep emotions, subtle beats and melodies the EP was unveiled as a documentation of The Kilbeys band’s history since its inception.

“Everything in this EP, Especially ‘Love Game’ the song, is a story of the beginning of the band and the venture to where we stand today. Say no more! The songs will speak for themselves. Much Love!” The Kilbeys said.

You can enjoy Love Game here:

The Kilbeys are a four piece indie pop/rock band from Wollongong, New South Wales with strong influences drawing from blues, funk and reggae.

The band draws inspiration from artists such as Sticky Fingers and Led Zeppelin, incorporating it all into their own unique style.

Since emerging in 2019, the group has made waves in their local scene with singles ‘Trouble’ and ‘Dirty Dance’ alongside recently released EP ‘Love Game’.

Their ability to put on impressive high-energy live shows led them to tour Canberra and Melbourne at the start of 2020 for their first ever interstate tour.

2021 has seen The Kilbeys release their debut EP accompanied by self-produced music video ‘Lover’, all while playing highly successful shows between Wollongong and Sydney.

I must say I’m quite impressed with the tracks in ‘Love Game’. Considering the fact that the EP tells a story concerning the band’s history, I think the emotions are perfectly brought out!

You can follow The Kilbeys on their journey through their Socials.