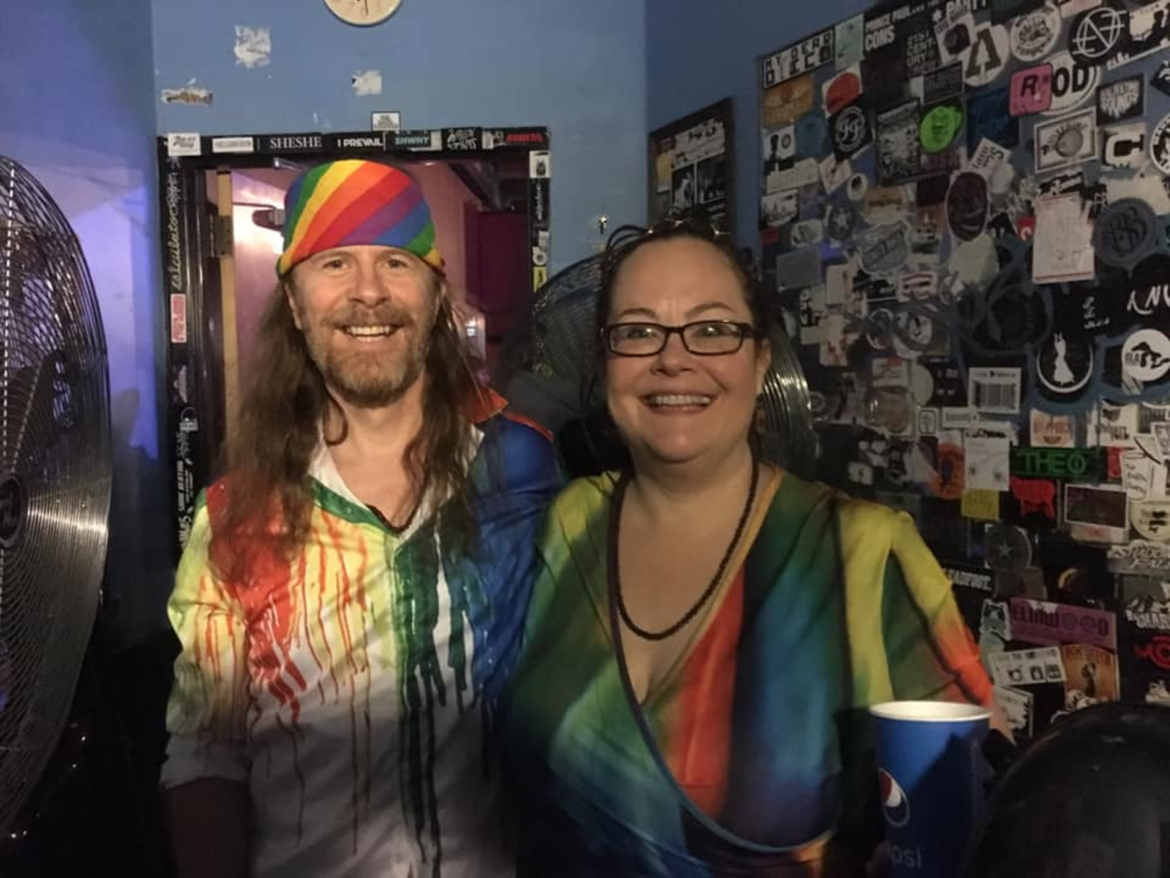 The tracks in the EP are created from inspiration and connection in dark times experienced by the band member.

“A lot of us musicians retreated back into home Studios when the pandemic hit, and I dropped all my other projects and focused purely on creating this album from the instruments that I had on hand,” the Kennedy explained.

You can enjoy Headphone EP here:

The Kennedy Family Band members are concert producers and a collective of musicians dedicated to bringing positive laid back vibrations to the world through music.

The central figure in this collective, Cam Kennedy is a world-travelling Australian Psychotherapist, Public Speaker, Documentarian, Author and Musician based out of Madison Wisconsin

Told by Cam Kennedy, Kennedy Family Band explains the influence behind the creation of their ‘Headphone EP’ protect:

“The song ‘Home‘ was written about the place that we all find within ourselves to remember who we are, and find regeneration.

The song ‘Road Rise‘ was inspired by my disabled wife and the many beautiful people in this world who need our love. ‘May the road rise with you‘ is a phrase used in Celtic culture as a word of positivity

The song ‘Kaleidoscope of colours‘ was inspired by my online songwriting collaborators, and the fact that I was now able to reach out and write songs and produce songs with anyone around the world, and this is a wonderful thing.

‘The Sun Shines‘, was also a collaboration with my friend who has young children and is inspired by the simplicity and the Innocence that they share with us and how they give us strength.

I was drawing from my historical genealogy in the ‘Willow Tree‘, which has the lyrics from a poem that was written by my ancestor in the Moncrief Clan.”

Over the last two years, the impact of the Covid-19 pandemic has been displayed in thousands of tracks released during the timespan. ‘Headphone EP’ is deeply rooted in the same background, as The Kennedy Family Band explores how much of a desperate situation it has been.

You can follow The Kennedy Family Band on their journey through their Socials.