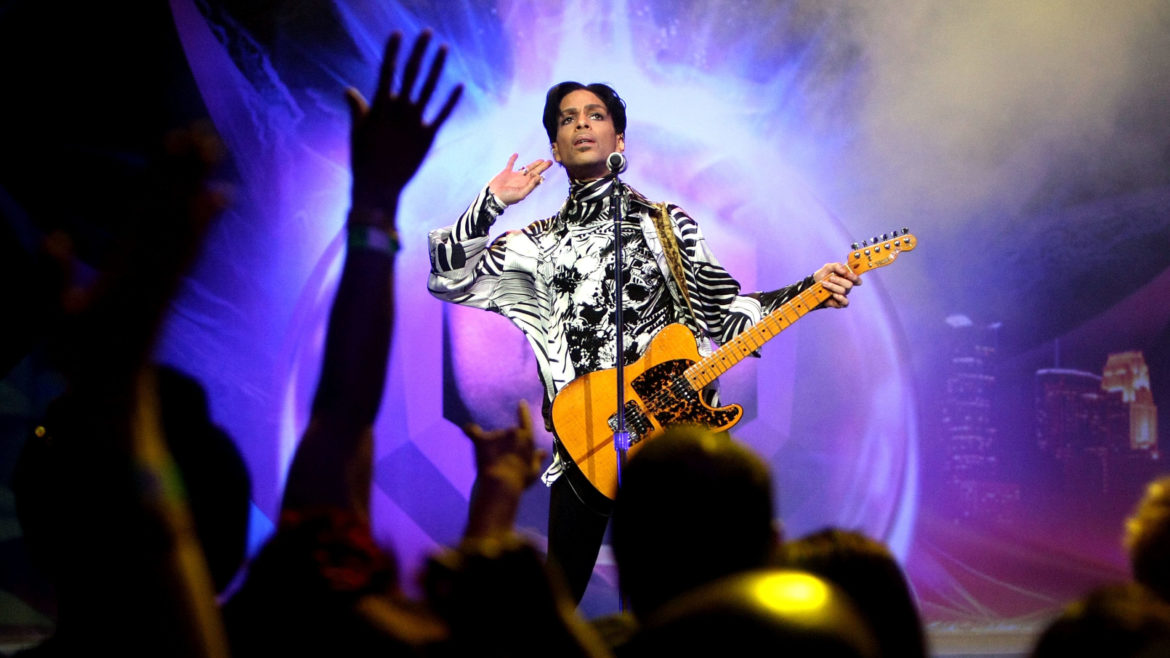 The late ‘Raspberry Beret’ hitmaker’s unreleased LP was recorded in 1986, under the feminine pseudonym Camille, with Prince singing in a higher-pitched style.

And Third Man’s co-founder Ben Blackwell has confirmed the music legend’s estate has given them the go-ahead to release the eight-track record for the first time in full.

Some of the tracks ended up on 1987’s ‘Sign O’ The Times’, ‘Housequake’ and ‘If I Was Your Girlfriend’, while ‘Rebirth Of The Flesh’ featured on a 2020 deluxe edition of the LP.

Last year, the ‘Purple Rain’ hitmaker’s estate and Sony’s Legacy Recordings released the posthumous LP, ‘Welcome 2 America’, which was recorded by The Purple One in 2010 and features previously unheard gems from his Paisley Park vault.

Prince’s backing singer Shelby J. shared how the influential musician – who passed away in April 2016 at the age of 57 from an accidental fentanyl overdose – was in good form and full of energy when they were in the studio.

She recalled: “He was in such good spirits during its time. I remember that as I look back at photos because I take a lot of photos and just remembering where he was with his energy and how that helped us

“He was in such good spirits during its time. I remember that as I look back at photos because I take a lot of photos and just remembering where he was with his energy and how that helped us.”

The New Power Generation star added how the eerily timely collection – which includes the singles ‘Hot Summer’ and ‘Born 2 Die’ – ?” speaks to what we’re dealing with right now”, with themes including social justice, social media and disinformation, and celebrity culture.

Shelby – whose vocals can be heard alongside fellow NPG vocalists Liv Warfield and Elisa Fiorillo, backed by bassist Tal Wilkenfeld and drummer Chris Coleman – added: “He really cared about the world. And you can really hear that he’s a poet. He’s a storyteller. When you listen to the songs on this album, you’ll be able to hear that.

“During that time, we had conversations about Black Wall Street, social media, of how things would have to get worse before it got better, where he saw the future going. Everything. He always had his finger on the pulse. He was so far ahead of things.”

The tracks that appear on ‘Camille’ are:

‘Rebirth Of The Flesh’

‘If I Was Your Girlfriend’

‘Rockhard In A Funky Place’