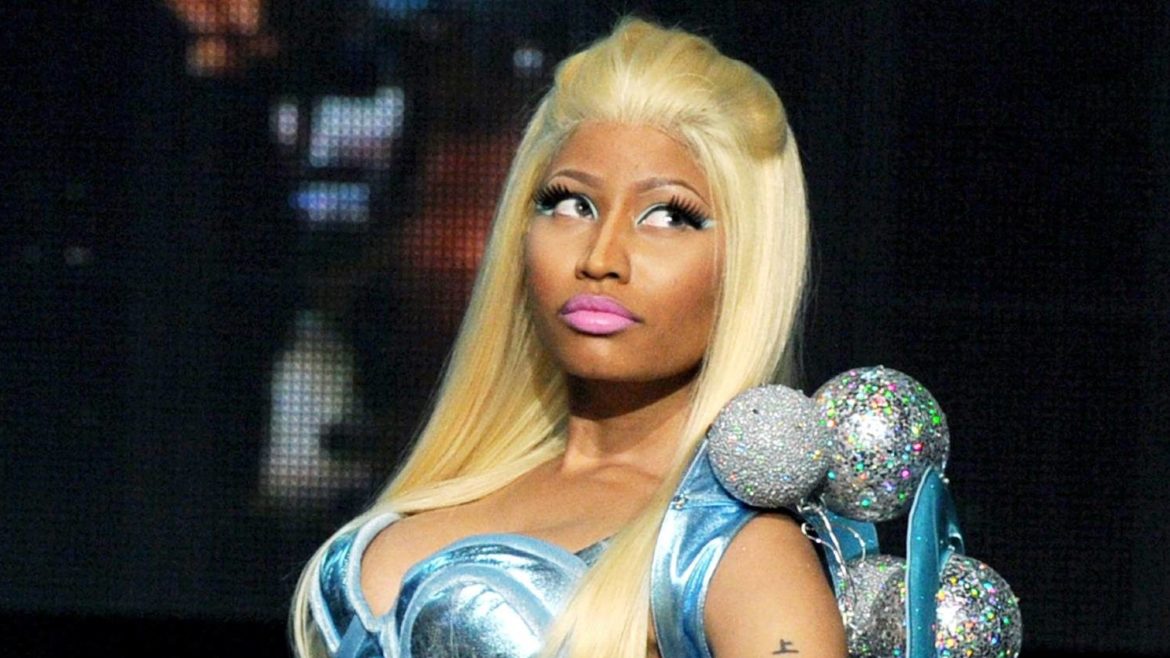 Nicki Minaj has come under fire after she suggested women in music today haven’t “experienced hate”.

The ‘Anaconda’ rapper was speaking to her ‘Blick Blick’ collaborator, 24-year-old Coi Leray, who mentioned the “hate” she has received during her rise to stardom when Nicki told her to “stop talking” about something she hasn’t experienced “yet”.

She said during their Instagram Live: “Y’all have never experienced hate the way I have experienced.

She tweeted: “Y’all too emotional .. Nicki been through a lot !!! she still standing strong, still dropping hits. She basically told me don’t let y’all wack a** comments and negative energy stop me now because MORE MONEY AND SUCCESS More problems so THUG THAT S*** OUT ! (sic)”

The rapper took Nicki’s words as “tough love” and insisted she wasn’t offended.

She wrote: “Nicki don’t offend me. I grew up on tough love. When someone is speaking who has more experience, always listen. That’s the problem y’all talk to damn much. Regardless of what she saying she coming from a good place.”

The divisive Instagram Live comes after Nicki recently revealed she got “butt shots” because she thought she needed a big rump to fit into rap culture.

The hip-hop legend – who is one of the world’s biggest-selling female rappers – insisted she never had surgery but did have injectables to make her butt more voluptuous early in her career, after Lil Wayne kept banging on about “big booties”.

During an appearance on ‘The Joe Budden Podcast’, Nicki said: “It wasn’t acceptable to have surgery at all or anything. At that time, I had never had surgery. I had a** shots. I was in Atlanta at the time and … I kept on being around [Lil] Wayne and them. At that time Wayne, he talking about big booties. Wayne would have a new chick in the studio every session so it was always a new big booty there. They were his muses. But I just was around them all the time and I was like the little sister with Wayne and Mack [Maine]. … All I would hear them talking about is big butts and I didn’t feel complete or good enough – good as those girls because I’m like, ‘Oh my god, this is what you’re supposed to look like in the rap culture,’ and I don’t look like that.”