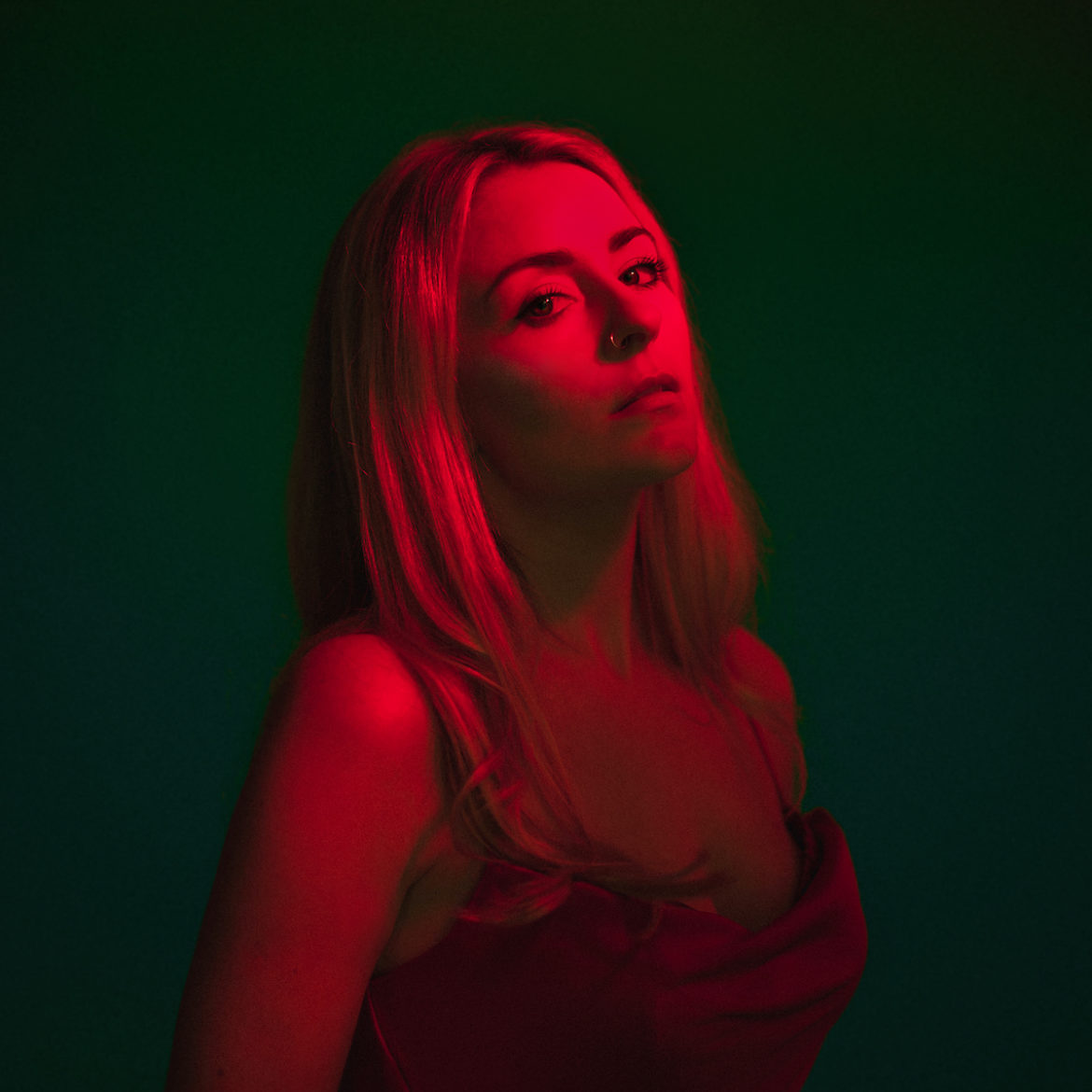 The Nottingham-based artist and songwriter announced her debut EP ‘Hearts Devotion’ which will be released in early April 2022.

The EP will infuse live and electronic pop music with a hint of jazz with a raw expression of the healing journey, exploring themes of feeling lost, alone and battling self-worth issues.

With 5 tracks contained in the EP, Gemma will take you on an upbeat and heartfelt journey to regaining her own hope and empowerment.

You can enjoy End Game here:

Inspired by the heartbreak cycle, her latest single “End Game” is the first single off of her debut EP.

The record is a James Bond-inspired, pop, orchestral, moody, love song about “being drawn back into a relationship that wasn’t right for me”.

Born in the UK, Gemma spent the majority of her teenage years living in Switzerland. After years of singing and performing live, Gemma discovered her passion for songwriting in 2019.

She has previously released a number of singles and collaborations, picking up support from BBC Introducing, radio play and leading her to perform at Ronnie Scotts.

Her unique and delicate vocals, influenced by soul, pop and jazz, coupled with her warm, playful character, stands Gemma out as one to watch.

“I was inspired by James Bond’s epic dramatic orchestral music with diva soulful voices! It is meant to replicate that feeling of constantly being drawn back into a toxic relationship/cycle and feeling being stuck in old cycles that repeat themselves with a desperate intention to leave this time.

When I sing/perform the tune it’s with Sass and slight anger/self-empowerment as I want ‘this time’ to be the end of the cycle!!” Gemma explained.

Listening to ‘End Game’ made me realise a few things. It’s never easy to get out of a toxic relationship. It gets worse if you’ve fallen so deeply in love with your partner and hoping the cycle will change. We’re glad you got out of the loop Gemma!

You can follow Gemma Danielle on their journey through their Socials.