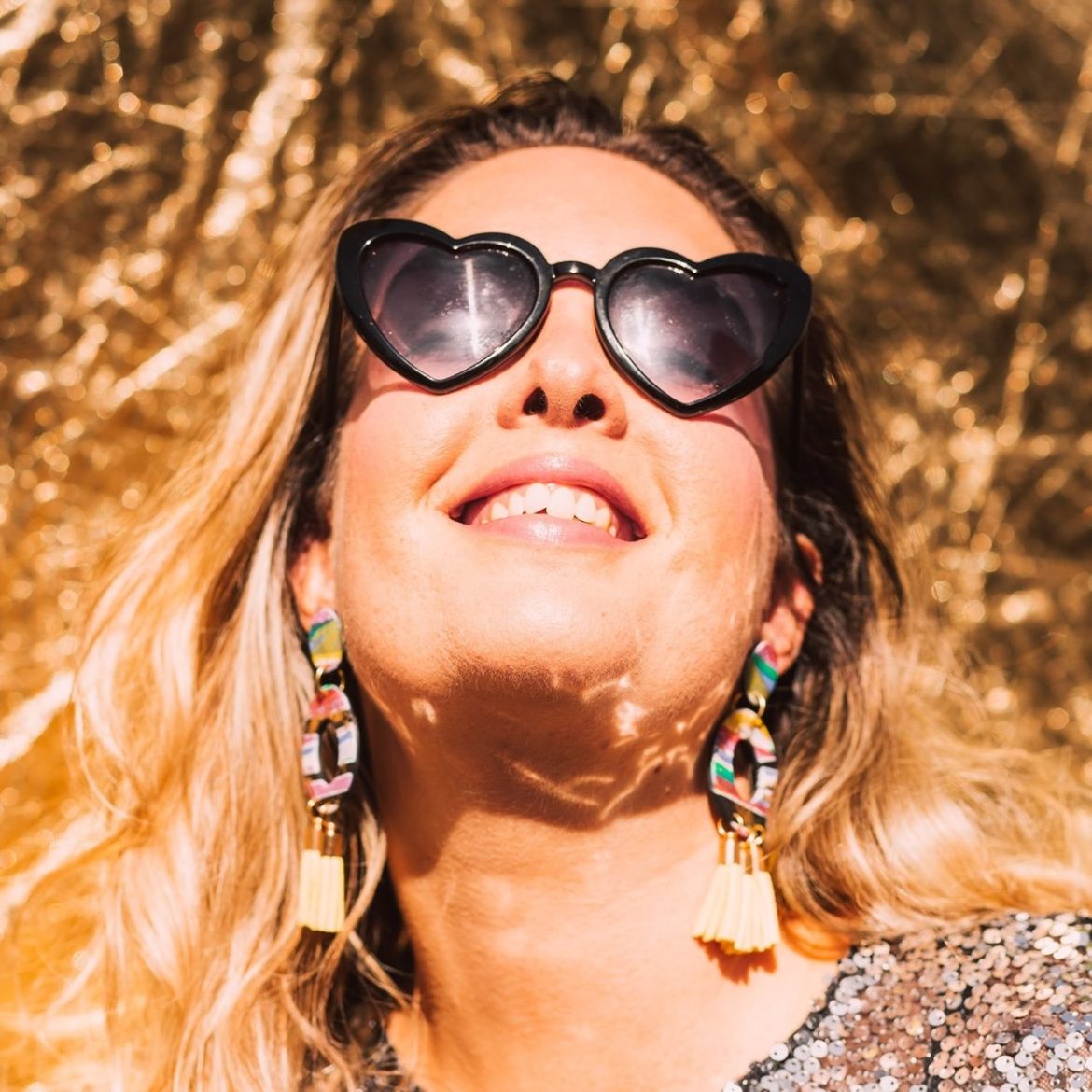 The track displays resilience during tough times as part of the human experience. As Gaby expresses it, in a way, we’re meant to overcome all obstacles in life and take that next step.

You can enjoy ‘Tonight Was Not The One’ here:

Gaby Duboisjoli grew up steeped in music and performance thanks to her parents’ career as cancan soloists at the Moulin Rouge in Paris.

Piano lessons and soloing in the choir throughout childhood at her regional conservatoire expanded her musical universe outward from cabaret and showbiz, and her love of music now spans all genres, with a particular penchant for jazz, funk, soul and blues.

Moving to London from a rural French village at the young age of 17 saw the explosion of music, art and opportunities that she had always dreamed of, and she has been singing ever since.

On stage she has been a member of the Sunday Assembly band and the Sunday Assembly Jazz Collective, London Beat Club (original funk band), Enchorus (Gospel choir), The Chromotones (all female a capella group), The Fabulous Honeys (Big Band) and Frank the Cat (funk and soul function band).

In the studio she has recorded for Column:Inches, Zivonyx and the London Beat Club. She has also top-lined and recorded for british singer-songwriter Andy Evans and french dummer-rapper Omid.

Gaby’s second piece ‘J’veux des frissons‘ is available on all platforms on 8 October 2021. A bilingual, atmospheric electro piece peaking as a euphoric dance track and closing with lush, ethereal voices.

‘J’veux des frissons’ was commissioned by Litzic Music and is a poem written by Sylvie Helly set to music and performed by female indie artist Gaby Duboisjoli.

Gaby is currently pursuing her Masters in Commercial Songwriting and Production at Tileyard and is expected to graduate in Summer 2022.

“The message behind my music will always be uplifting and looking after one’s mental health first and foremost,” Gaby said.

‘Tonight Was Not The One’ gives the impression that we don’t always get what we expect. If you ask me, a new day is one full of uncertainty. Anything could happen! We’re meant to fight through and get to the other side. Always!

You can follow Gaby Duboisjoli on her journey through her Socials.