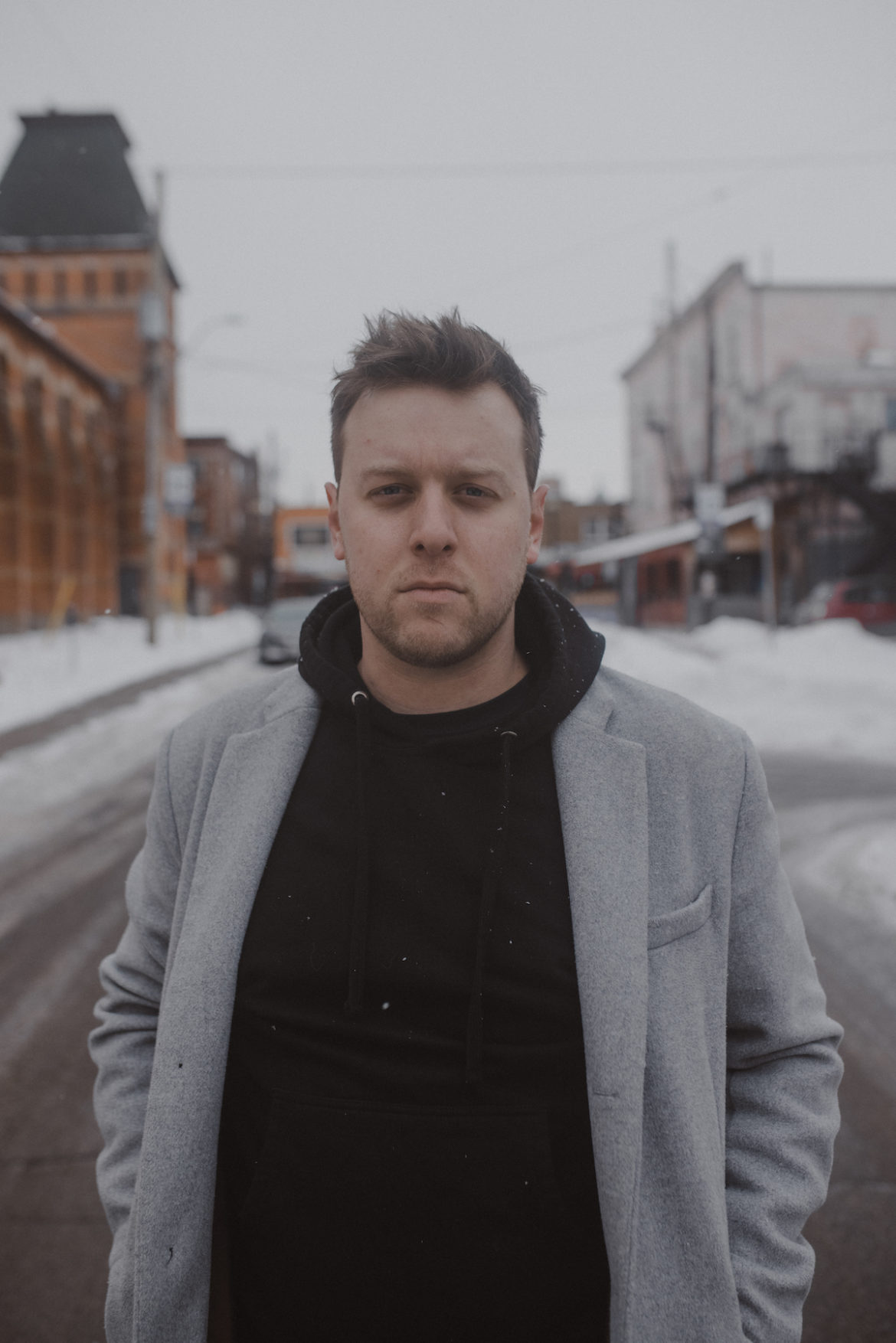 Someone close to me called me out on my bullsh*t and it sparked the inspiration for the chorus of the tune.

Fame Cartel’s Single, ‘Money Where Your Mouth Is’ is set to be officially released next month on April 29th, 2022.

With gritty, fuzzy, bass-heavy, the music focuses on the darker side of the human experience – ambition, anxiety, sex, drugs, love and heartbreak.

“I tend to write vicariously through other people and I try to relate my personal experiences with theirs,” Diodati said.

“Money Where Your Mouth Is describes a time in my life when I was being complacent and finding excuses for things I hadn’t done in my life.” he added.

You can enjoy Fame Cartel’s released track ‘Dance With The Devil’ here:

In the recording studio, Diodati writes, records, performs and produces all of the project’s music.

In 2021, Diodati released two successful singles titled, “I Feel You” and “Dance With The Devil”. Both singles have accumulated 40K+ streams across Spotify, Apple Music, and have landed on 200+ Spotify Playlists. ‘Dance With The Devil‘ has been used commercially in the U.S and Canada.

Diodati is set to release multiple singles this year including ‘Money Where Your Mouth Is’ and “No Love”. These singles will be released over the next 6 months and will be part of the project’s debut studio EP titled, “Members Only”.

“Someone close to me called me out on my bullsh*t and it sparked the inspiration for the chorus of the tune.

Since then, I’ve always had this ‘Put Your Money Where Your Mouth Is… KID!’ mentality and it’s really helped me push through adversity.” Diodati explained.

Somehow, I understand what it feels like to get inspiration from criticism. Talk about being positive! If you ask me, it is the best way to live!

You can follow Fame Cartel on their journey through their Socials.