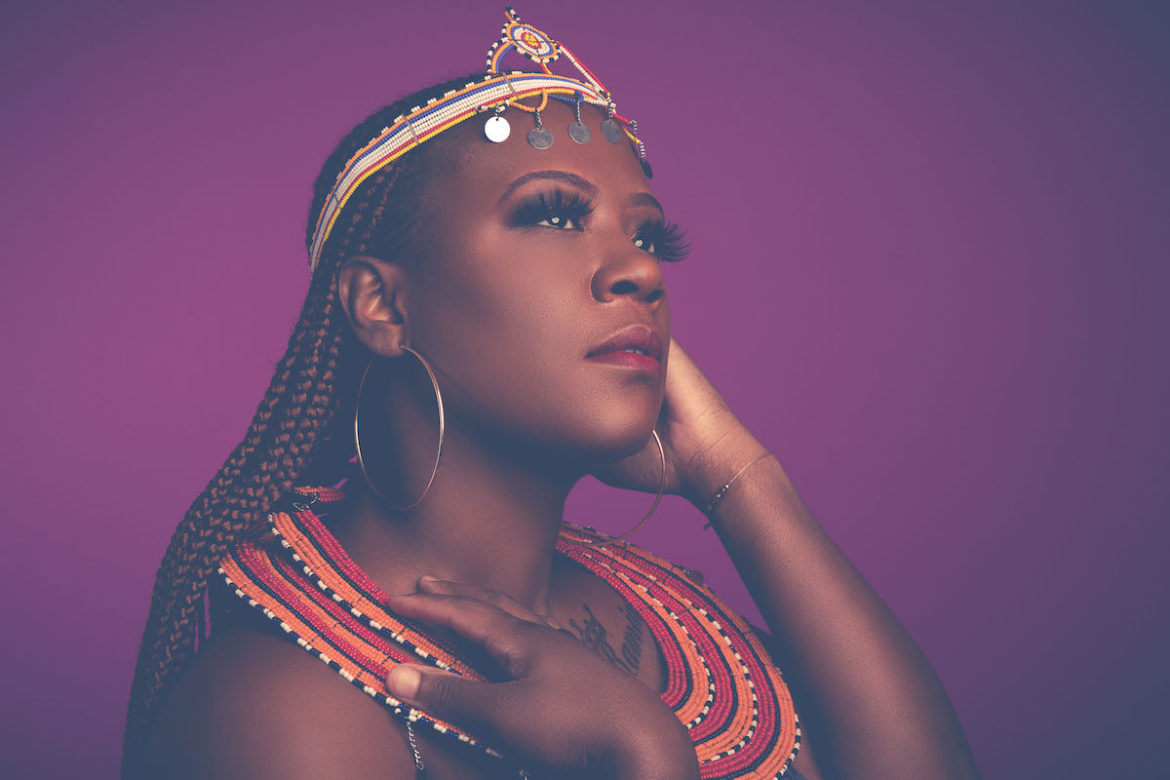 The single marked a comeback for Emma before she could fade away from the music scene since her debut track release in 2003.

“Having been signed before and having stepped away from music this single was an introduction to my come back. I was so excited to work on this with a few good Friends W1zzy and Mike,” Emma explained.

“It was at the end of the studio session when Mike’s Pro, the producer played the instrumental to ‘Drop Them’. Immediately I grabbed my pen and paper and started writing because this is how much the beat got me excited!”

You can enjoy Drop Them here:

Since a young age, Emma has found great joy and satisfaction in making music and sharing it with fans and people worldwide.

She believes that music is a universal language that speaks to your soul and nothing could be more accurate.

As an inspirational artist, Emma has earned her reputation as a talented musician and has worked on numerous international projects helping other creatives.

She started off her music career with a trio band named FYA, and released her debut single, ‘Boops 03’ in November 2003. This paved her way of success; she then signed up for a six-album deal with Def Jam.

The trio released yet another single, ‘Must Be Love’. This escalated her music career to new heights.

Her band was featured alongside acts such as Franz Ferdinand and Natasha Bedingfield in BBC Radio 1 series on new British music. Must Be Love was listed on No. 13 on the UK Singles Chart, sold 100,000 copies worldwide, making it her career’s biggest hit.

For years, music in her daily life has made Emma good at what she loves, and an easy journey wasn’t the path she took.

“I recorded the vocals as a rough guide and said to Mike, ‘I’ll come back and I’ll do this properly.’ Mike went and W1zzy recorded their vocals mixed the song and the song was released. I never got to re-do my vocals but it really made me realise that maybe sometimes all it takes it that one take to make good music,” Emma explain her experience making ‘Drop Them‘.

Emma continues to defy stereotypes and pushes herself in several directions. When you meet her, it all seems so natural. This empathic at heart yet vibrant artist believes that music brings us healing.

I share Emma’s sentiments when it comes to music. I’m no singer or producer but I’m a creative in many aspects, so I understand what it feels like to make a comeback in something you sincerely love, especially after years of dormancy. There’s great energy in ‘Drop Them’. You’ll love it!

You can follow Emma Nhamburo on her journey through her Socials.