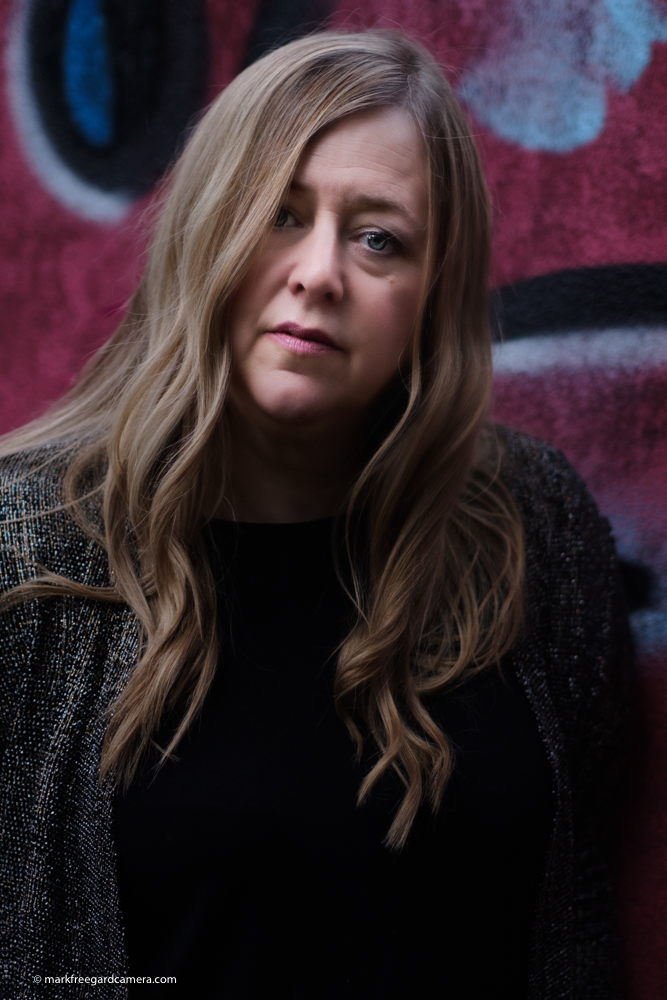 “I was once a Guinness Book of Records Holder and wrote Verse 23 in the Longest Song in the World,”

Dorset singer and songwriter, Emma Gale has announced the release date for her upcoming album following her initial single release ‘Meet You By The Bridge’ last year!

The Americana record album, self-titled ‘Emma Gale’ is set for an official release this month on March 18th 2022.

The debut album is both nostalgic and hopeful, with a mixture of upbeat tracks and slowed down ballads. Truly Emma’s style!

Emma cut her teeth as a cover singer before falling in love with songwriting.

She is a self-proclaimed “accidental indie-folk artist”, having released her debut single ‘Let’s See What the Earth Has to Say’ in April 2020 and watching the video become a viral lockdown hit.

Emma Gale is a lyricist above all, having woven beautiful storylines throughout her debut album. A truthful, observational style is at the centre of her approach to writing.

“The album started out as quite an eclectic mix of different styles and genres – there were pop, acoustic and rock songs created at different times,” Emma Gale said.

“As the album progressed, Americana quickly became the focus and worked really well across the material, bringing a nostalgic and soulful sound to the body of work which I hope will really pull on people’s heartstrings,” she further explained.

The album features the single ‘Enjoy Life While You Can’, a mellow track carrying the message that we should live life to the fullest and appreciate the small things, and ‘Showbiz’, a catchy and upbeat single with a country-infused sound.

“On the surface, ‘Showbiz’ is about celebrity love, but I think it goes a little deeper than that. It touches on all of our lives in the way that we live them these days – we tend to spend a lot of time on social media, only showing people what we want to show. So ‘she’ in the song could be me, it could be you…we’re all slightly guilty of only showing the highlight reel of our lives.” Emma explained.

The album also features some emotional tracks such as the reflective ‘She’ll Never Be Me’ and the ballad ‘Meet You At The Bridge‘.

Emma is also accompanied by the acclaimed and award-winning songwriter and composer, Dan Whitehouse on ‘Love Got the Better of Me’, a sweet and upbeat track about falling for someone.

The record, also produced by Boo Hewerdine, was recorded at Chris Pepper’s Saltwell Studio in Cambridgeshire and Emma Gale’s own home studio.

Chris also mixed the record with Emma collaborating with a number of co-writers from the UK and US on some of the tracks.

Emma is currently working with songwriters across the UK and US to write pop tracks and songs for TV and film.

Her debut album will be available to stream and download on all digital platforms and purchase on CD from Friday 18th March 2022.

“I was once a Guinness Book of Records Holder and wrote Verse 23 in the Longest Song in the World,” Emma revealed in her last statement.

A vinyl release is planned for later in the year.

It’s been a couple of months since Emma Gale’s last release. Getting this refreshed exposure to her music feels pretty good. I can’t seem to get enough of her gently written songs. You probably feel the same way.

You can follow Emma Gale on her journey through her Socials.