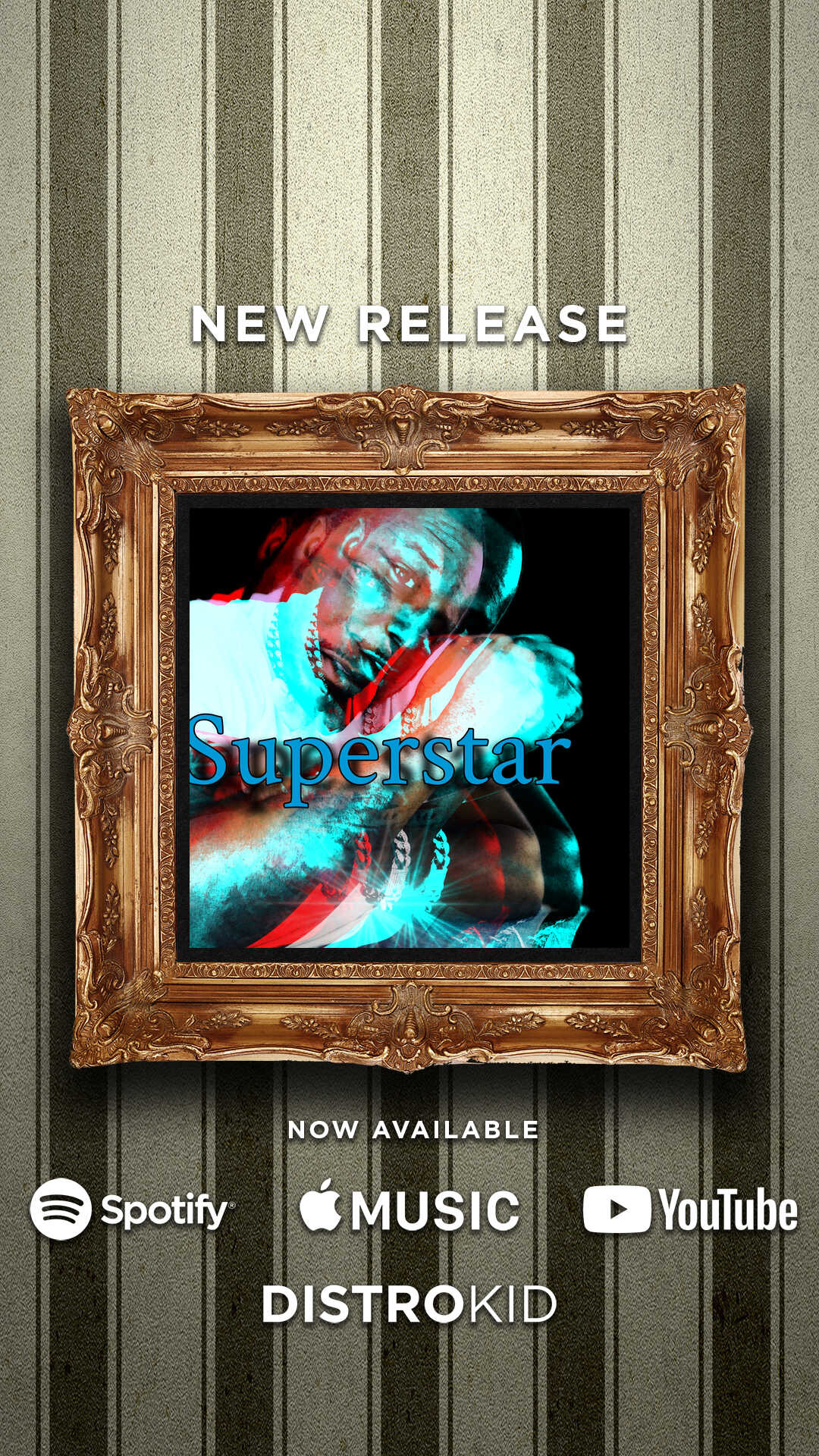 Blesss’ Single ‘Slick Rick’ was officially released over the weekend on March 13th 2022.

‘Slick Rick’ was influenced by one of rap’s smoothest and most hard-hitting lyricists Slick Rick.

“Rick called himself the ruler and that was based on him wanting to be the kind of the rap game and be different. I feel like this is me and this is the motivation behind the track Slick Rick. All gassss and no breaks!!!!” Blesss explained.

You can enjoy Slick Rick here:

Blesss, also known as Keith Thomas was born in Tampa, Florida. As the second oldest of 4 siblings, Keith has always excelled at music from a young age.

Being around music his whole life, he dreamed of being an artist but had to go through obstacles to get there.

Born in a home where abuse was non-stop at times, he turned to music as a way to change his world and his surroundings.

This became his fuel to push further into music and positively engage the hearts of his audience and fans.

His influences in music have been from artists such as Jay-Z, NAS, BIG, Ross, and a few other artists that came before him.

Real lyricism was what sparked him the most so his tone and delivery focus on hard words behind deep baselines or harmony and melodic type sounds.

Piquing the interest of artists such as Ross and other legends when he first came on the scene definitely put him in the position to be great.

With his own record label, Carver City Records, Blesss seeks to become a dominant and game-changer MC in the game.

2021 was the start of his career and with internet radio play making way. K100 radio Atlanta played his music quite often along with Florida Hip Hop Radio.

Recently back in the studio and dropping his second Album Superstar Blesss first album Middle Of Nowhere was a success with hits such as Everything’s Cool and Believe being some of the hottest tracks on the album.

His Southmore Album Superstar will definitely step up the game to a new level for him with his recent completion of Slick Rick which was influenced by one of his favourite artists and This is My Life as well as Homage.

BLESSS’s style is a combination of gritty up north punchlines and down south on beak lyrics.

“Don’t follow anyone and be your own man and you will truly master your craft. This is how artists set themselves apart from the pack. All gassss and no breaks!!!!”_ Blesss’ motto.

Looking at Blesss’ story and his music, I’m confident to say, you can do anything as long as you put your mind to it. Role models are there to light the way.

You can follow Blesss on his journey through his Socials.