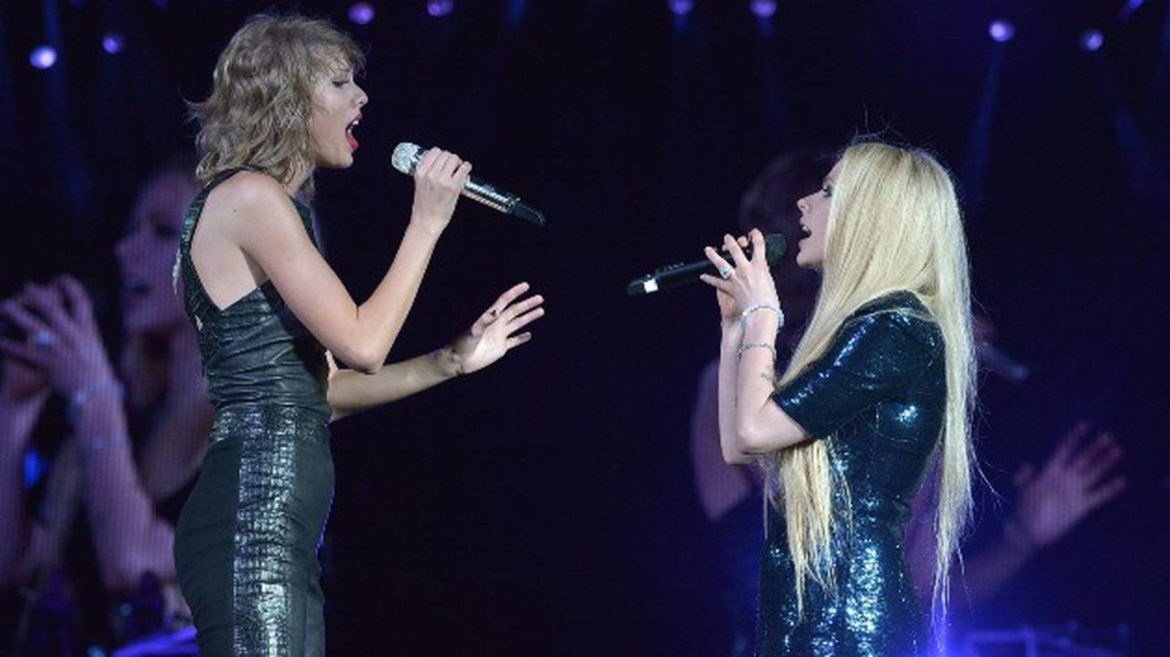 The ‘Blank Space’ hitmaker declared herself a “forever fan” of the pop-punk icon in a touching note with the floral gift.

It read: “Avril, Been dancing around my kitchen to your fabulous new album!! It’s AMAZING, like you.

Avril showed off the pastel flowers and the notecard in a video on her Instagram Story soundtracked to Taylor’s song ‘Style’.

The ‘Bite Me’ rocker isn’t the first fellow musician to receive a floral gift from Taylor.

Recently, the 32-year-old Grammy winner sent flowers and a sweet note to Don McLean after she smashed the Billboard Hot 100 record he held for 50 years.

Then megastar dethroned the ‘American Pie’ hitmaker when she broke his record for the longest Number One on the US chart with the 10-minute version of ‘All Too Well’ from ?‘Red (Taylor’s Version)’.

And the ‘Shake It Off’ hitmaker sent the 76-year-old music legend a gift after she knocked 1971 hit ‘American Pie’ off the top spot.

Don shared a picture with his gift and captioned the post on Twitter: “What a classy artist!

“Thank you @taylorswift13 for the flowers note!”

The message from the ‘cardigan’ star read: “Don, I will never forget that I’m standing on the shoulders of giants. Your music has been so important to me. Sending love [from] one writer of LONG SONGS to another. Your fan, Taylor.”