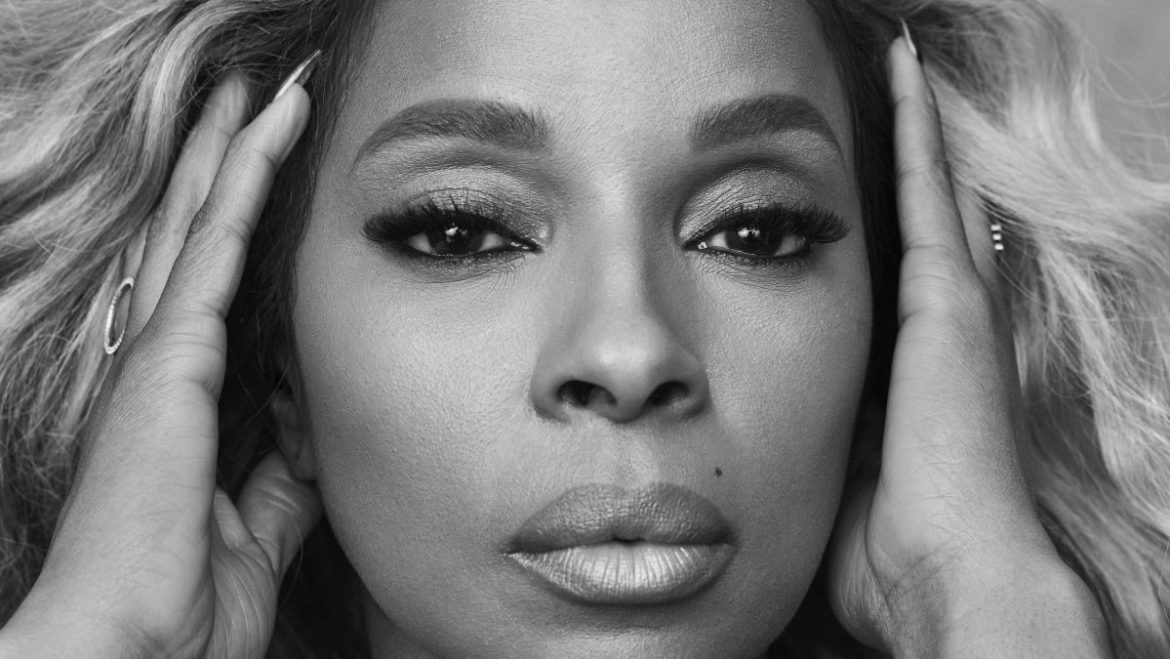 The Roots Picnic is set to kick off at Philadelphia’s Mann Center at Fairmount Park on June 4 and 5.

The Roots Picnic is making an official — and in-person — comeback for the first time since 2019.

On Tuesday (Feb. 15), The Roots and Live Nation announced that The Roots Picnic is set to kick off at Philadelphia’s Mann Center at Fairmount Park on June 4 and 5. The star-studded event will feature performances from Mary J. Blige, Summer Walker, WizKid, Jazmine Sullivan, Keyshia Cole, Musiq Soulchild, Mickey Guyton, Kirk Franklin and, of course, The Roots.

Blige — who released her new album Good Morning Gorgeous on Friday before performing at the Super Bowl halftime show Sunday — will headline the event alongside The Roots for the first time ever.

In addition to its musical offerings, the Roots Picnic will also feature the Podcast Stage, curated by Wallo267 and Gillie The King.

Shawn Gee, president of Live Nation Urban, The Roots’ manager and co-founder of the event, said in a statement, “This year, Black Thought, Questlove and I attempted to curate a lineup that broke through the genre barriers that often separate us in Black culture. To be able to book Mickey Guyton, Kirk Franklin, G Herbo, Wizkid, Wallo & Gillie and Mary J. Blige on the same lineup was a dream come true.”

The Roots Picnic first launched in 2007 and has been a cultural mainstay ever since.