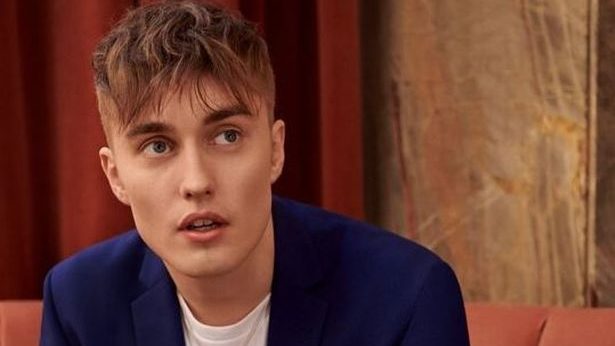 “We’ve got a bus full of sausage rolls outside, actually.”

Sam Fender had Greggs sausage rolls on his party bus waiting for him after the BRIT Awards.

The 27-year-old singer-songwriter took home the Best Rock/Alternative Act prize, three years after he was honoured with the Critics’ Choice Award, and he also took to the stage at London’s The O2 arena on Tuesday night (08.02.22) to perform his hugely popular hit ‘Seventeen Going Under’.

And the ‘Poundshop Kardashians’ star revealed on the red carpet that the bakery chain provided him with a stack load of the savoury snacks to help soak up the booze.

Speaking to red carpet co-hosts Munya Chawawa and Nella Rose in a clip shared on the official BRITs YouTube channel, Sam spilt: “We’ve got a bus full of sausage rolls outside, actually.”

Sam previously revealed he was given a VIP gold card from Greggs, which means he can get a load of tasty treats for free.

Ahead of the ceremony, the North Shields star – whose latest gong will join his other BRITs statuette at his local boozer, The Low Lights Tavern in North Tyneside, where he was discovered – admitted he would be partying hard to celebrate if he won.

YouTube Shorts was the Official Digital Music Partner, with the official Livestream of the BRITs on YouTube. The performances are now available to watch on demand.

YouTube Shorts also sponsored the 2022 Artist of the Year award, which went to Adele.