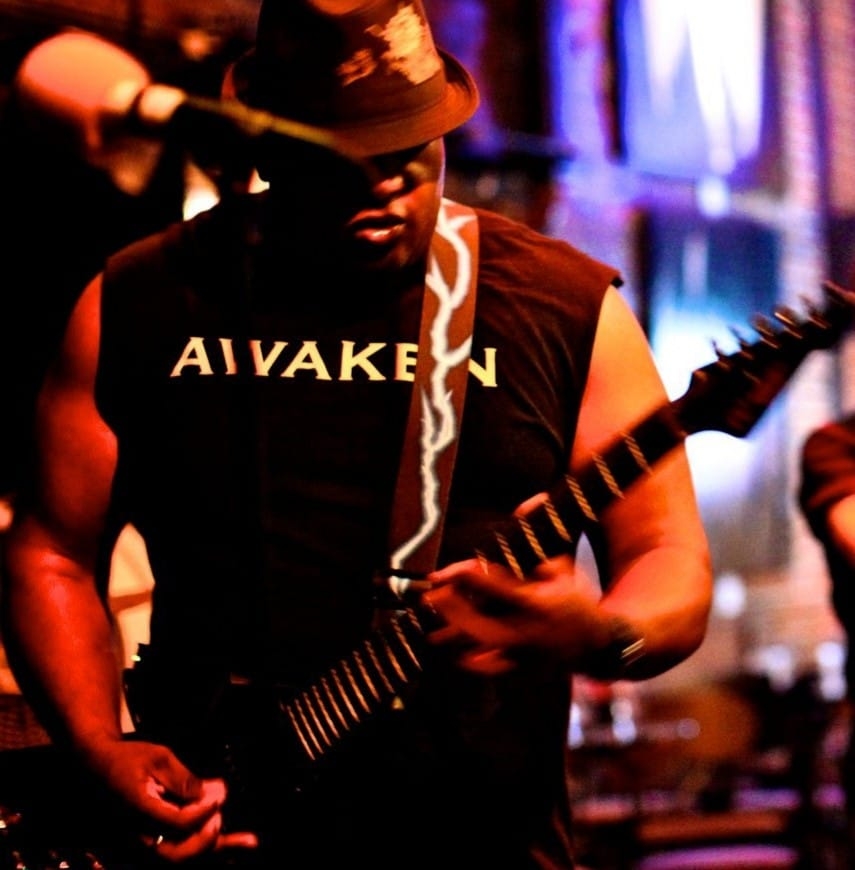 “All I wanted to do was to let them know that life is not over! It is Never too late for a new start! And recovery begins with a solid decision to take the next step! But like a little kid’s Broken Doll, we can’t put our past decisions back together.”

‘My broken Doll’ is Reconbrea’s message to his old neighbours that’s it’s never too late to start over as some things can’t be returned to their original state, just like a kid’s broken doll.

The track was inspired by his return to Upstate New York where he used to live around 2 decades ago.

You can enjoy My Broken Doll preview here:

Reconbrea is a multi-instrumentalist singer, and Rock Persuasion songwriter. He extends his talents into country music, dance, and cinematic scores with over 110 of his music releases being streamed and downloaded across the globe.

“It has been a while since I was home. I moved from Upstate New York around 20 years ago.

When I visited, I was heartbroken when I saw a couple of people were disheartened by their decision to stay when many of us had moved, travelled and grown into something we could never have accomplished if we’d stayed in Upstate New York,” Reconbrea explained.

Reconbrea’s words can’t be more accurate. We’ve made many decisions in the past that we regret, but that doesn’t mean it’s all over. Acceptance is the only way we can advance forward.

You can follow Reconbrea on their journey through their Socials.