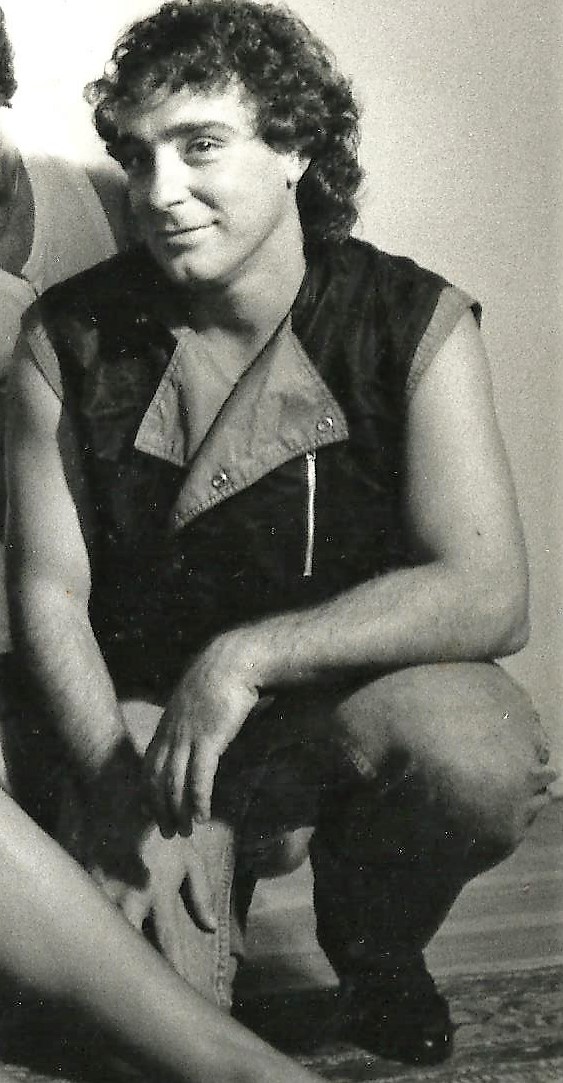 “I have always believed that a good song should be able to be played with just you and an acoustic guitar, if it doesn’t sound good with that then you need to do something else.”

‘Legacy is a mix of newly written and old original songs covering a spectrum of music from ballads, pop, and rock.

The new album has many musicians from Austin, Beaumont, and surrounding areas who contributed in various ways to the recording.

You can enjoy Legacy here:

‘Legacy’ was recorded with difficulties in the hot summer. “The studio had just purchased some new equipment but the AC went out just as we started recording,” Richard Cook, RC Vision band leader explained.

“The temperature reached 117 in the late afternoon! We had to take shifts to record as the musicians could only survive for a certain period of time in there before passing out. The instruments had to continually be wiped off as they were covered with sweat! More than once the musicians almost passed out! You could literally say there was a lot of work and sweat put into this recording”

Richard Cook has over 30 years of playing and recording music. He has also opened for famous bands including Stevie Ray Vaughn, Kenny Wayne Shepard, Johnny Winter and Honeymoon Suite.

Seeing how ‘Legacy’ turned out perfect despite the extreme conditions under which the album was created, we can only hope for something even better from the band’s next release. Let’s look forward to this!

You can follow RC VISION on their journey through their Socials.