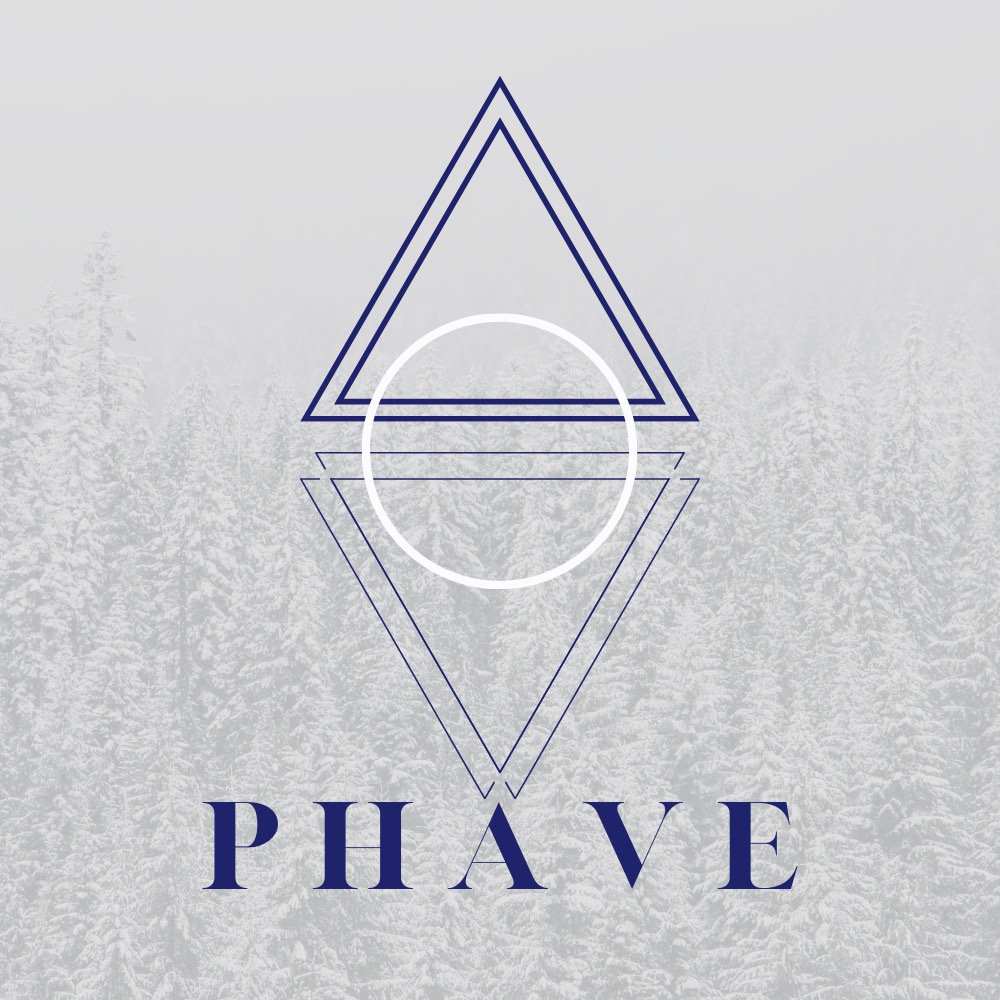 Phave’s single, ‘Who Let Me In’ was officially released over the weekend on January 27th 2022.

‘Who Let Me In’ is an impressively heavy dubstep track that evolves into an emotional groove. The track has a unique blend of beats evoking a mysterious cyberpunk vibe in a rather interesting and subtle way.

If at all you’re a house and dubstep fan, this hit might just be a perfect addition to your playlist this year.

You can enjoy ‘Who Let Me In’ here:

Phave started out in music as a member of ‘The Orchid Fire’ band.

Later on, he ventured out of the group to become a solo artist embracing a heavier EDM dubstep style.

There’s so much we don’t know about Phave, but we still can’t help ourselves but anticipate his future releases. I’ve got to say, ‘Who Let Me In’ is yet another track well executed.

You can follow Phave on their journey through their Socials.