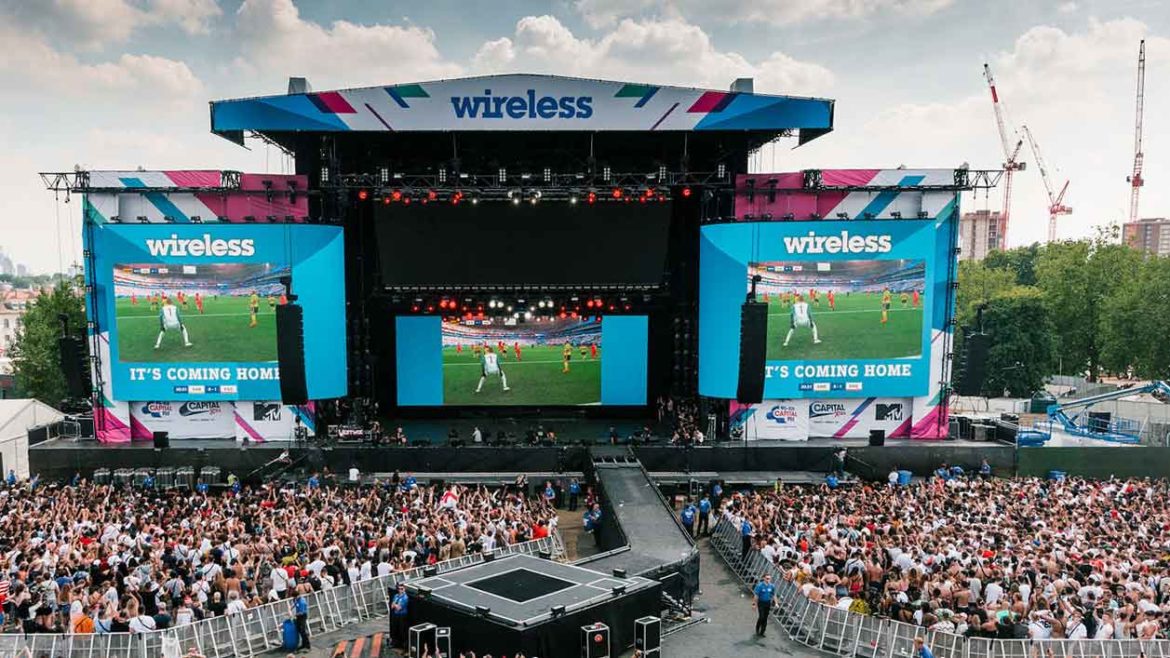 This year’s event will take place at three different sites in London and Birmingham.

The 2022 Wireless Festival announced additional names for the packed lineup for this year’s event on Monday (Feb. 28), which will feature headliners Megan Thee Stallion, Doja Cat and Burna Boy, alongside previously announced performers Tyler, the Creator, Cardi B and J. Cole, among others.

The other new names on the roster include Jack Harlow, Baby Keem, Playboi Carti, Roddy Ricch, Summer Walker, Polo G and Central Cee. The artists will take the stage at one of the three sites for this year’s event, with A$AP Rocky, Cole and Tyler topping the bill for the July 1-3 gig at the Crystal Palace Park in London, Cardi, SZA and Nicki Minaj doing the honours at Finsbury Park in London from July 8-10 and Dave, Cardi and Cole headlining at the Outdoor at the NEC in Birmingham from July 8-10.

Check out the full lineup below.