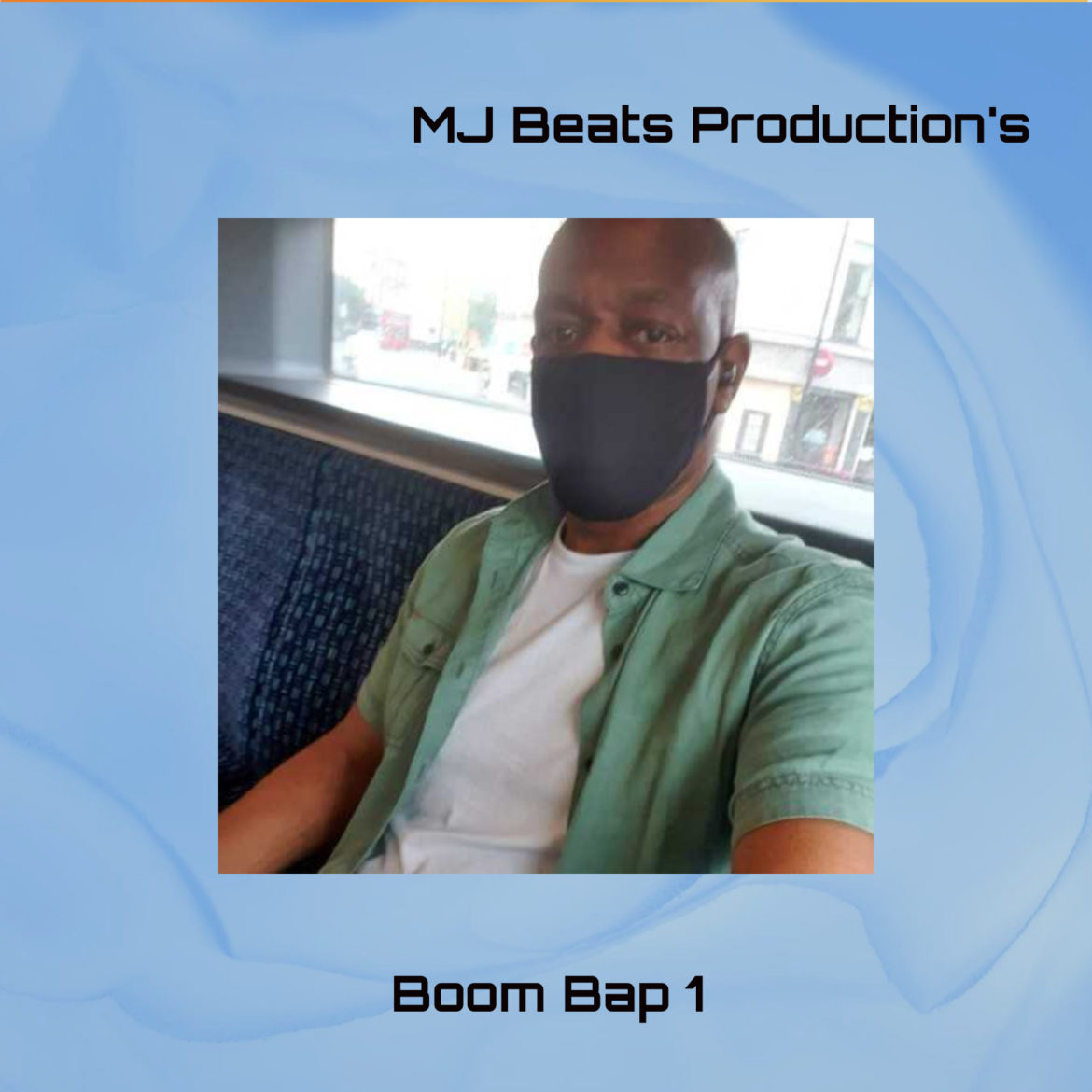 “… my main goal would be to hear one of my music being played on NCIS in the background of one scene,”

‘Boom Bap 1’ single is a neat hip-hop instrumental with a subtle blend of unique beat and melody composition.

You can enjoy Boom Bap 1 here:

It’s been just a few days since the track was released.

M J Beatsproductions confirmed that there are more tracks coming our way soon.

“After uploading it (‘Boom Bap 1’), it was then released on 1 social media platform straight away. It may take a few more days before its release on Spotify and Apple Music, I’m just excited and proud I’ve completed that track so that now I can continue to focus on my other unfinished tracks.” M J Beatsproductions explained.

Clearly, this track (‘Boom Bap 1’) deserves more attention. At least that’s what I think. You might share the same sentiment with me by now if you’ve had a chance to listen to the track.

You can follow M J Beatsproductions on their journey through their Socials.