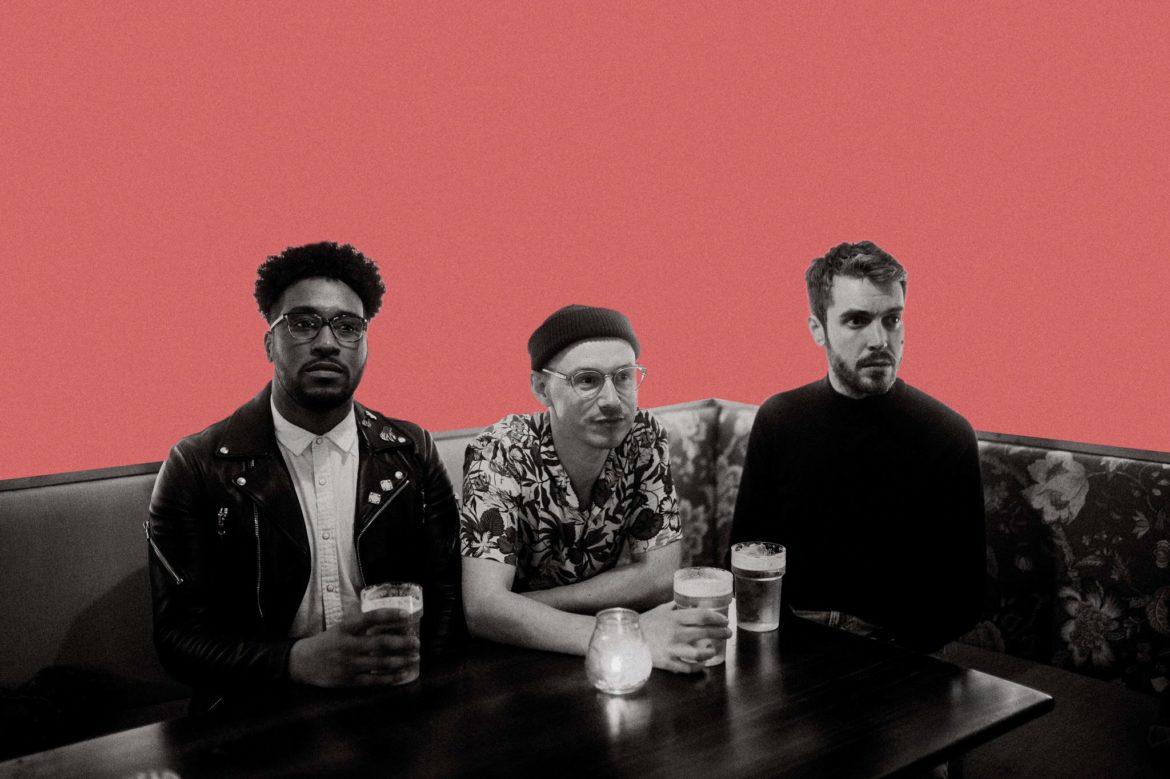 “There are endless introspective questions to ask:

How does a person come to terms with advancing into obsolescence and obscurity in a world fixated on fortune, fame, and a steady descent into the downright bizarre?

Is there still a place for someone creating art for art’s sake?

Are things actually weirder nowadays, or am I just… losing my edge?”

‘Clown World Rises’ is a love letter to the bombastic pop of the 1980s. It’s built around the thundering pomp of Phil Collins-Esque drums and shimmering chorused guitars reminiscent of INXS, an Australian rock band and their kind.

The song explores themes of confusion, ageing, and feeling alien in one’s environment.

‘Lucky Number You’ is a three-piece alternative band from Birmingham, UK.

The band started in 2020 as a studio project with one aim; to produce a full LP whilst being locked down in their home studios.

‘Lucky Number You’ takes cues from timeless 80s and 90s pop and rock classics while having a sound all of its own.

There’s something unclassifiable about the band’s sound, mixing the best of pop, rock, synths and the classic, iconic sounds of yesteryear, whilst sounding entirely current.

The band’s debut LP ‘Aftercare’ will be released in Spring 2022.

The record was written, recorded and produced by the band and mastered by Tom Woodhead at Hippocratic Mastering (The Cribs, Fidlar and The Wedding Present).

‘Lucky Number You’ is targeting music lovers that enjoy music releases by The Cure, LCD Soundsystem, The 1975, Foals, We Are Scientists, Do Nothing, The War On Drugs, Talking Heads, Tears for Fears, INXS, Manic Street Preachers, Bleachers, Rival Schools, and Phil Collins.

“Our previous single “Disassociator” was a bit more indie, this one is a bit more pop. It will be the opening track on our forthcoming debut album.” the band explained.

From listening to Lucky Number You’s ‘Disassociator’, I have the full picture of how ‘Clown World Rises’ might turn out. The fact that the band made a shift to pop from an indie perspective makes it even more curious. All the same, it’s intriguing thinking about it.

You can follow Lucky Number You on their journey through their Socials.