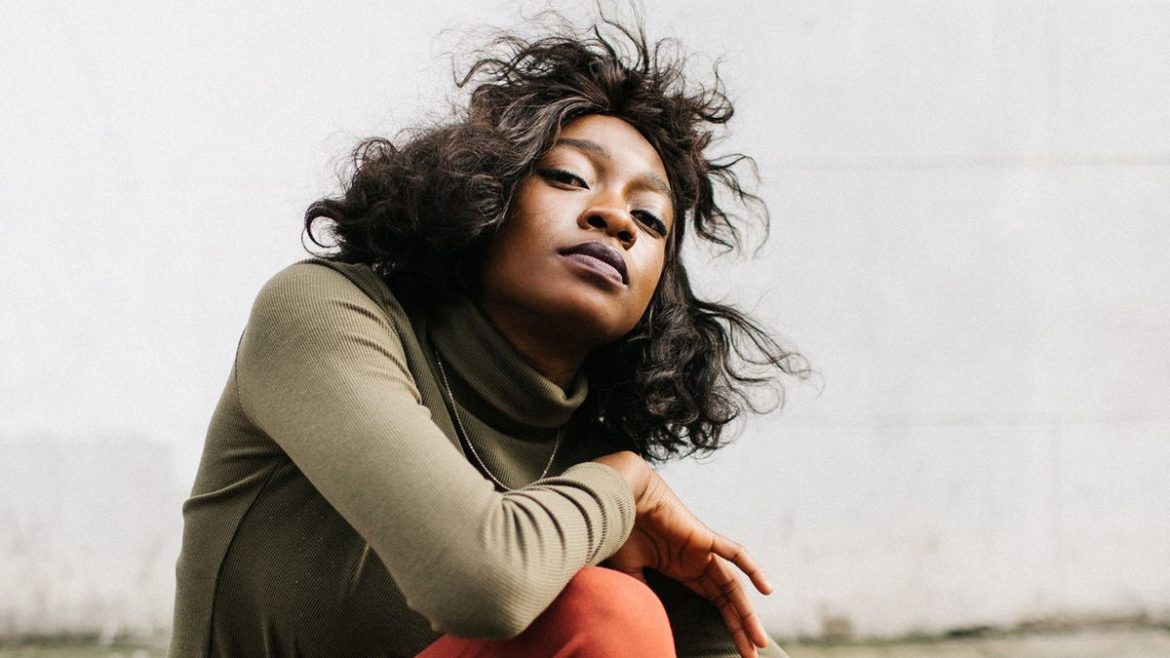 The 27-year-old MOBO-winning rap star – who last played Worthy Farm in 2019 on the Park Stage – will headline the world-famous music festival’s West Holts stage this summer.

Emily Eavis – who curates the lineup with her father, Michael – made the announcement on BBC Radio 1 last night (02.02.22).

She said: “Little Simz has just confirmed to headline the West Holts Stage.”

A subsequent tweet on the official Glasto Twitter page read: “As Emily Eavis just revealed during her chat with Clara Amfo on @bbcradio1 – the amazing

@LittleSimz will headline the West Holts Stage at Glastonbury 2022!”

Simz is still in shock.

She responded on the micro-blogging site: “Yooo life is mad , I’m spunnn. (sic)”

So far, Billie Eilish has been confirmed as the headliner on Friday, June 24, 2022, becoming the youngest-ever solo artist to do so.

And Diana Ross is set to play the Sunday afternoon legends slot.

She said: “I’m so excited and grateful to finally know that I’ll be seeing you at #Glastonbury while on my UK Thank U Tour celebrating my new album of songs! See you at @glastonbury on Sunday, June 26, 2022 [stars emoji] #dianarossthankyou (sic)”

Diana was originally due to make her debut at the festival in 2020, but her planned appearance was scrapped because of the coronavirus pandemic.

Taylor Swift, Sir Paul McCartney and Kendrick Lamar were also due to headline the Pyramid Stage that year.

The 2021 festival was also cancelled due to the pandemic, with the ‘Live at Worthy Farm’ streamed event airing in its place.

The full lineup is due to be unveiled in March.