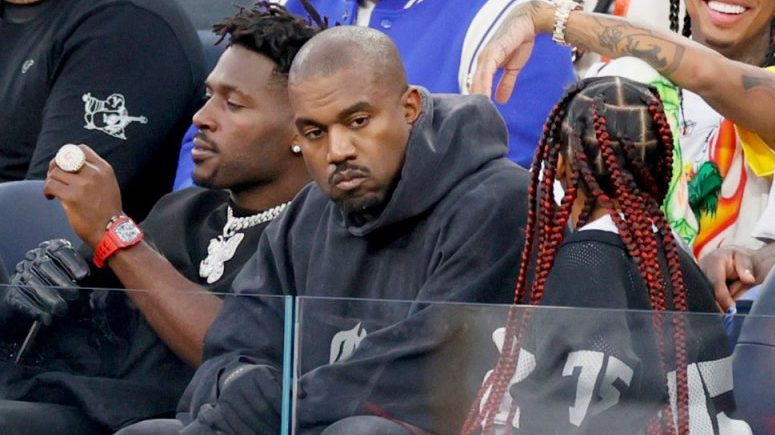 The album was scheduled for a Feb. 22 release, but did not arrive at midnight as fans had hoped.

Donda 2, where are you? Fans eagerly anticipating Kanye West‘s Donda follow-up album — which he announced would arrive Tuesday (Feb. 22)  — are disappointed that it did not arrive at midnight as most new releases do.

Another noted, “It’s 22:22 in [South Africa flag emoji] and ye still hasn’t dropped #DONDA2, how many more 2s need to be aligned so ye can drop yo!”

Ahead of the album release, Ye — who has missed past album release dates — shared that his new set wouldn’t be available on traditional music streaming services. “Donda 2 will only be available on my own platform, the Stem Player. Not on Apple Amazon Spotify or YouTube,” the Yeezy founder announced on Instagram Feb. 17. “Today artists get just 12% of the money the industry makes. It’s time to free music from this oppressive system. It’s time to take control and build our own. Go to stemplayer.com now to order.”

Following the Grammy winner’s announcement, Ye revealed that the Stem Player earned over $1.3 million in revenue ahead of the album’s release. “That’s faster than I’ve ever sold any T shirt. God has a plan. New frontier,” Ye wrote in a since deleted post. “Everyone that is supporting our revolution is changing the game for all artist. We no longer have to bow to people who don’t even truly care about music. I feel like I’m back at SOB’s performing Jesus Walks.”

And hours ahead of a planned live listening event Feb. 22 in Miami that was set to stream at select IMAX theaters in 15 cities, Stem announced that the Donda 2 Experience would also stream on the player. Ye has still not revealed what time the album will arrive.

Check out what fans had to say about their wait for Donda 2 hours after midnight on Feb. 22.

Kanye was trending throughout the Miami live stream, and well after it wrapped up at 12.05am ET. And not for the right reasons. The audio was beyond awful, social media users said. And, at the time of writing, the album had yet to drop.