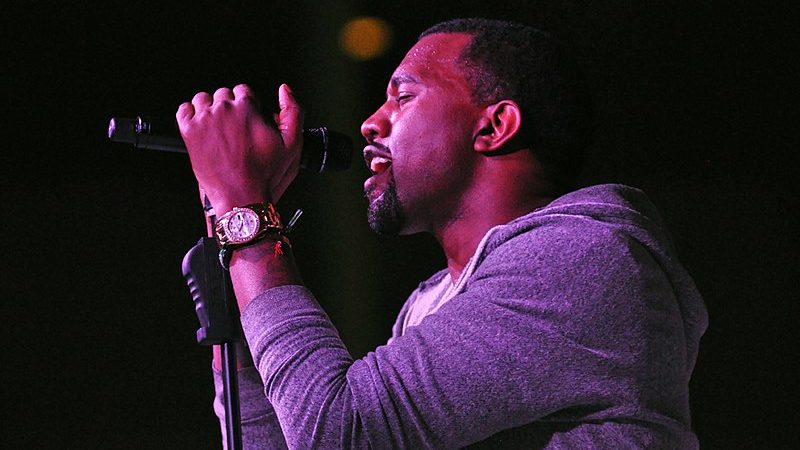 Kanye West has another trick up his sleeve. As fans of the rap superstar count the days until the release of his new album Donda 2, Ye, as he now likes to be known, threw a skiddy curveball.

The LP, he reveals on Instagram, will be exclusive to the Stem Player, his own puck-shaped gadget.

As Spotify and its rivals take unprecedented heat for the micro royalties they pass on to creators, West takes matters into his own hands — by owning the content and the delivery device.

“Donda 2 will only be available on my own platform, the Stem Player. Not on Apple Amazon Spotify or YouTube,” he writes. “Today artists get just 12% of the money the industry makes. It’s time to free music from this oppressive system. It’s time to take control and build our own. Go to stemplayer.com now to order.”

Priced at $200, Yeezy’s digital player appears to operate with controls for volume and track selection, built-in speakers and flashing lights.

Kanye has gone down this “exclusives” path before. His seventh studio album The Life of Pablo was released in 2016, as an exclusive through Tidal, the streaming platform for which he was a founding shareholder.

Just two months after its release, Pablo rolled out on Spotify, Apple Music and other DSPs.

West was later sued by a supposed fan who argued the hip-hop star and the streaming service engaged in “deceptive conduct” by luring fans into subscribing to Tidal on the basis that it was the only channel to hear Pablo, when the album would later enjoy a wider release.

Kanye’s forthcoming album is set for release on Feb. 22, 2022, and will be presented with a special event at Miami’s LoanDepot Park stadium. The Future-produced album is the follow-up to 2021’s Donda, which takes its name from Kanye’s mother.