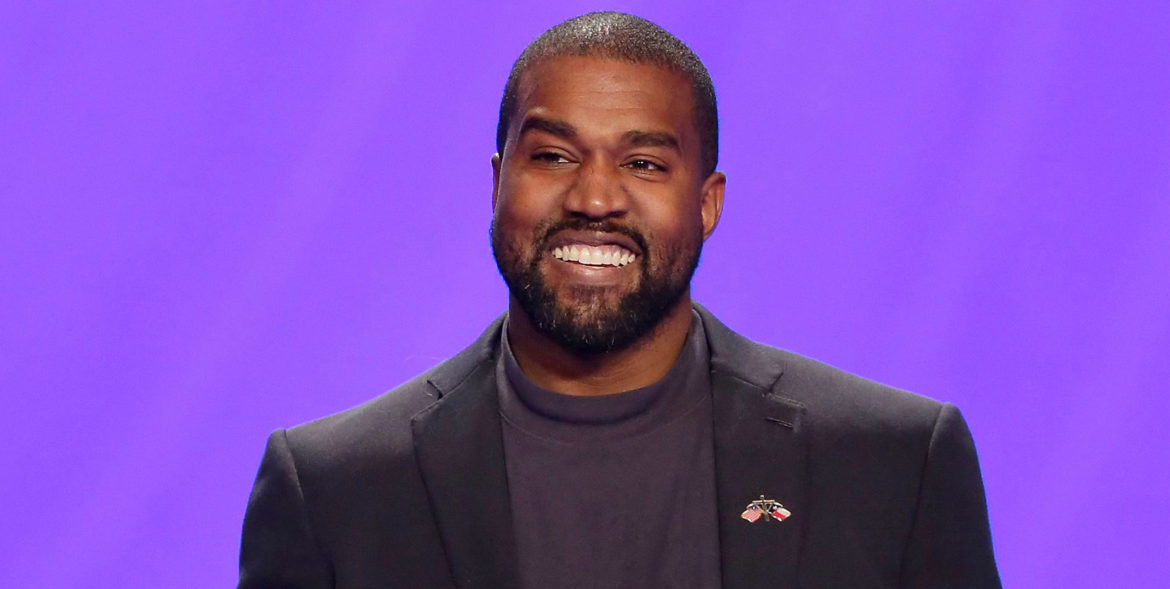 If the west coast has the City of Angels, the east has its City of Gods.

The rap star jumps on board the surprise single “City of Gods,” an ode to the Big Apple with two of its favourite citizens, Fivio Foreign and Alicia Keys.

If the west coast has the City of Angels, the east has its City of Gods.

The track dropped at midnight and is led by Foreign with assists from Keys and Kanye, who is credited on the release as Kanye West, not Ye as he now likes to be known.

The West-Foreign alliance doesn’t end there. West is reportedly executive producer on Foreign’s forthcoming album B.I.B.L.E, which will be released on March 25.

The pair have been spotted hanging of late.

On Feb. 1, Kanye took to Instagram to declare the month of February 2022 as the first Black Future Month, rather than commemorating Black History Month. Visuals would later appear online of Kanye hosting a “Future Brunch,” with Foreign spotted in attendance.

Kanye has his very own project nearing the finishing line, Donda 2. Executive produced by Future, the new project is the followup to 2021’s Donda, and is due out Feb. 22.