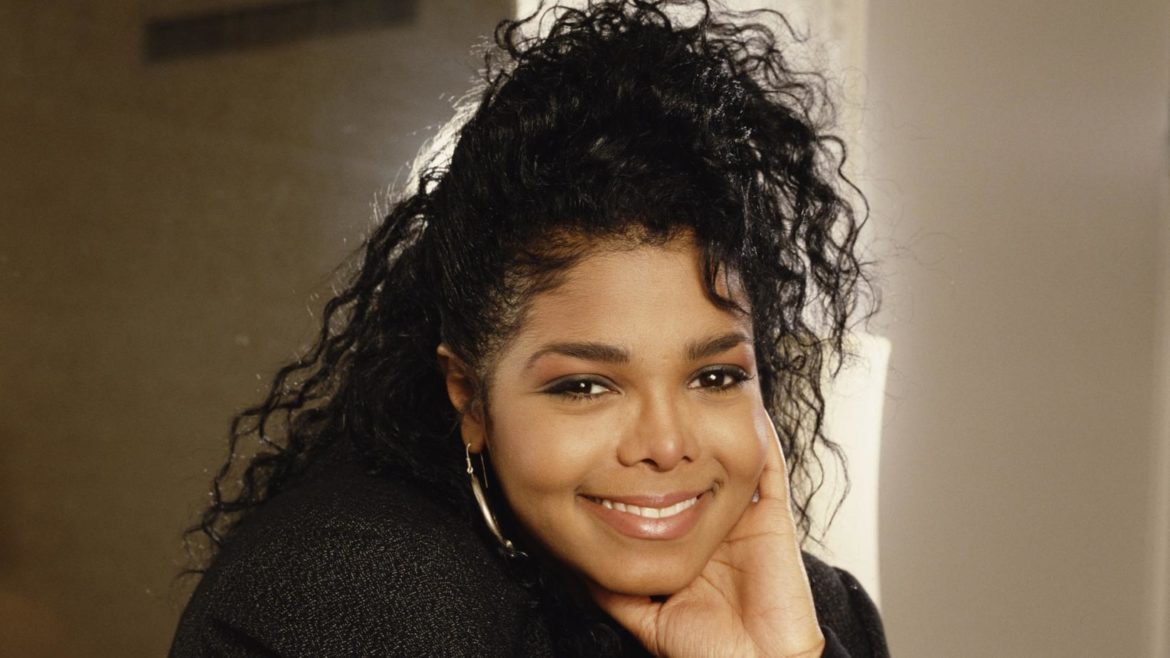 On the Radio 2 Breakfast Show today, Zoe Ball spoke to Janet Jackson. She talked about her new documentary and the possibility of new music…

On thinking the documentary would be boring for viewers:
Janet: I thought it would be quite boring for a lot of people, basically for everyone. My favourite episode… was the very first half of the first episode which was about my family and growing up and all my brothers and sisters. That’s the episode that I enjoyed the most, everything else after that really is more so about me and I thought ‘Oh my gosh, this is so boring, are they gonna take to this?’ But I’m just so happy that everybody has just been really really liking it.

You worked on this project with your brother Randy as producer – did he have to be tough with you, was he the one who was like ‘We’ll take that out, we’ll take that out’?
Janet: He really got on my nerves.
Zoe: That’s brothers for you!
Janet: He was a big, annoying brother, but he’s a man of God and it was a blessing to have him there and to bounce stuff off of and to tell me, ‘No use that, don’t use this, that’s better than this and I think people would like this best’ and so to bounce those ideas off of, it was very nice.

Zoe: How did you approach some of the difficult stuff about your life in the documentary?
Janet: It was hard, it was cathartic, therapeutic, but it was difficult. It was draining, but you know just had to come to work and open, completely open.

Zoe: How is it for you hearing your music back on radio, do you still get a buzz of excitement?
Janet: No I get embarrassed, I’ve always, I don’t know why, that’s just me, I’ve always gotten embarrassed and I still do when it comes on in a club or when you’re in a store and suddenly you hear your music I just get embarrassed.

On a new single:
Zoe: At the end of the doc, there’s a little tease about new music.
Janet: The funny thing about that, that song I recorded it three years ago and watching the documentary… I thought oh it would be so great to put this song in, would be so fitting to my Love I Love right there, just as music for the documentary… that was it, and people have taken to this song so much that now at this point we’re thinking ok well maybe we should make it a single and maybe it would be the thing to do, so we’ll see what happens.
Zoe: I love that, there’s the tease, but no more. We’ll keep waiting patiently I promise you.

The Zoe Ball Breakfast Show on Radio 2 – listen back on BBC Sounds.