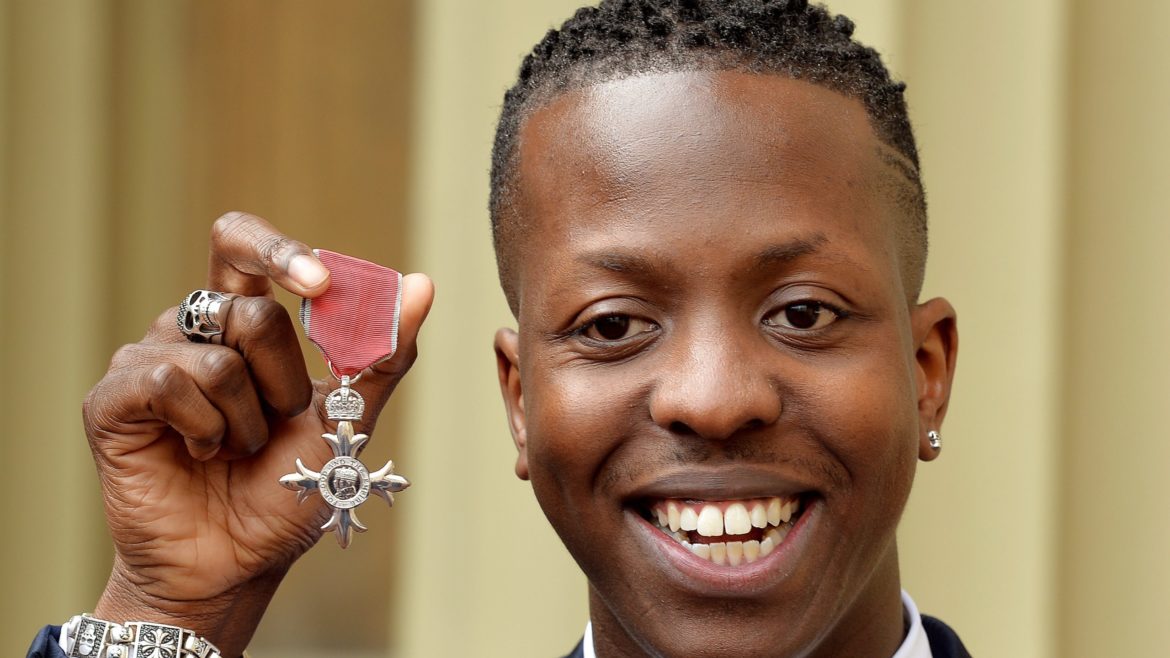 Edwards, who grew up on a council estate in Acton, West London, was a teenager when he started SBTV in 2006, a venture that has helped guide the careers of Dave, Skepta, Stormzy, and many others.

Jamal Edwards, the trailblazing founder and CEO of SBTV, the British youth media platform with hip-hop at its heart, died Sunday (Feb. 20) at the age of 31.

Edwards, who grew up on a council estate in Acton, West London, was a teenager when he started SBTV in 2006, a venture that has helped guide the careers of Dave, Skepta, Stormzy, and many others.

In those early days, Edwards, an early adopter of YouTube, used his channel to give exposure to his talented friends. It still does, only Edwards’ circle of friends grew. Over time, he’d work with the likes of Nicki Minaj, Ed Sheeran and Jessie J.

Today, the broadcaster he built from the ground up is a multi-million pound business with the strapline “Connecting Worlds,” while operating with the same core values: to provide “a platform to discover and break emerging artists, enjoy your favourite acts and unearth incredible talent.” The SBTV YouTube channel currently boasts more than 1.22 million subscribers.

“At 16, I may not have had the experience,” he said in an interview with Prince’s Trust, a charity which helps young people set up their own businesses, for which he has an ambassador. “But I was full of energy, ideas and ready to get stuck in. Yet no-one would give me a second glance”.

Edwards used that energy to assist and inspire others, and to make connections. It was Edwards who encouraged Sheeran to contribute for a song he’d discovered by Afrobeat artist Fireboy DML. The song was “Peru,” which peaked at No. 2 on the Official U.K. Singles Chart, giving the Nigerian artist a personal best.

Edwards’ efforts were recognized in 2014 when he was appointed an MBE for services to music. “Never in a million years did I ever think I would receive such an accolade,” he explained in a social post at the time. “For me, this is about us the youth, with so much negativity around us it’s hard sometimes to stay positive and fight for your dreams.”

The late entrepreneur is the son of Brenda Edwards, the English singer and actress who, in 2005, finished in fourth place in the second series of The X Factor. She confirmed his passing in a statement: “It is with the deepest heartache that I confirm that my beautiful son Jamal Edwards passed away yesterday morning after a sudden illness. Myself, his sister Tanisha, and the rest of his family and friends are completely devastated. He was the centre of our world.”

The cause of death has not been revealed.

Edwards’ final Instagram post neatly sums up the way he went about his life and work. Posted just days prior to his death, it was a shout out to Ed Sheeran on his birthday, accompanying a throwback photo. “Blessed to have you in my life brother. You know you’ve been mates a long time when you lose count on the years! Keep smashing it & inspiring us all,” he wrote.

As news of his death spread, tributes flowed online as Edwards was remembered as a bright spark, a game-changer and a kind soul.  AJ Tracey, who boasts seven U.K. Top 10s on the Official U.K. Singles Chart, remembered Edwards and his “west London legend status,” London Mayor Sadiq Khan tweeted that British music and entertainment “has lost one of its brightest stars”.

Krept mourned Edwards: “Jamal is the definition of a pioneer.”