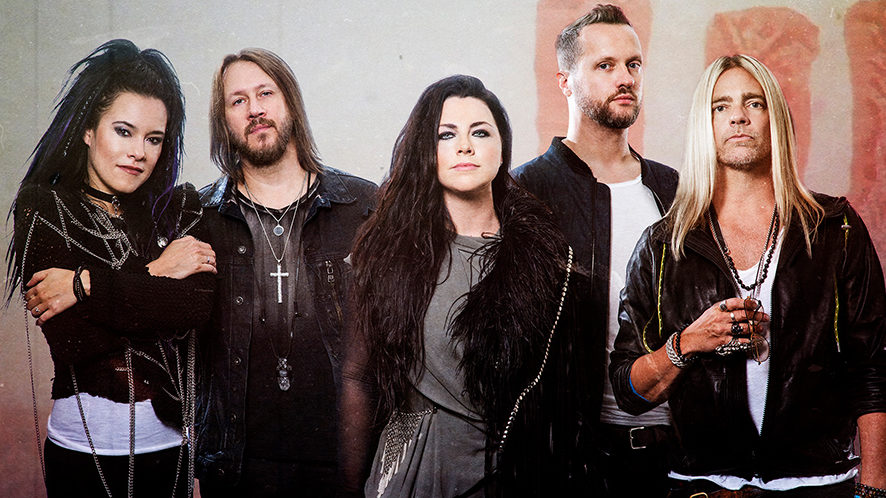 The video for Evanescence‘s breakthrough 2003 hit, “Bring Me to Life,” has crossed the billion views mark on YouTube. The dark visual filmed in Romania — which was uploaded to YT in Dec. 2009 — opens with singer Amy Lee dreaming about a long fall from the top of a skyscraper while writhing in bed as the urgent track plays behind her and the rest of the band jams out in another room in the building.

Wearing a nightgown, Lee steps out onto the wind-whipped window ledge and perilously walks along it as she uncovers what’s going on in the other apartments in the Philipp Stölzl-directed clip. At one point, she slips and the song’s guest vocalist, 12 Stones’ Paul McCoy, tries to pull her back up as she urgently sings, “save me from the nothing I’ve become.”

Lee tweeted about the milestone on Tuesday night (Feb. 1), writing, “So very proud to have reached a billion views!” along with a shocked face emoji. “What a crazy thing. Thank you for all the love, all the memories. I’m speechless.”

The band made news in December when their cover of The Beatles‘ “Across the Universe” finally hit streaming services four years after its debut. The Little Rock-based unit first performed “Across the Universe” in 2018 during its Synthesis World Tour. Then in spring 2021, Evanescence exclusively released a studio version of their cover on the deluxe box set for the band’s recent studio album The Bitter Truth, which went No. 1 on Billboard‘s Top Hard Rock Albums chart.

Check out Lee’s tweet and the “Bring Me to Life” video below.