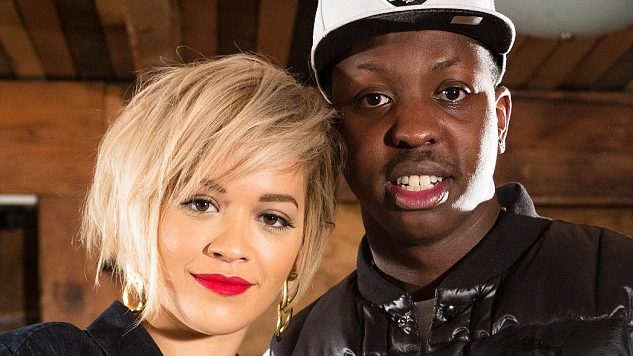 Many friends have turned to social media to remember a music trailblazer who gave an assist to countless artists, Dua Lipa and Rita Ora among them.

Dua Lipa and Rita Ora have joined the chorus of tributes to Jamal Edwards, the British music entrepreneur and SBTV founder who has died at the age of 31.

Edwards, who, at age 16, launched the channel as a launchpad for grassroots artists in his hometown, London, and was later awarded an MBE for his contribution to music, passed away Sunday (Feb. 20).

When his parents gave Edwards a video camera as a Christmas gift at the age of 15, he turned it to local talent and uploaded the videos to YouTube. Today, the platform boasts more than 122 million subscribers.

Many friends have turned to social media to remember a music trailblazer who gave an assist to countless artists, Dua Lipa and Rita Ora among them.

Lipa wrote on her Instagram Stories, “Heartbroken to hear this news. RIP Jamal. My thoughts are with all his friends and family and the many people’s lives he has touched and brought together. Gone way too soon.”

Ora can trace her first break back to Edwards. “My first ever interview was with you, Jamal,” she wrote on her Instagram. “Our endless talks on music and the belief you had in me and so many of us before we even believed in ourselves. I’m devastated. No words can describe how grateful I am to of been in your presence. Thank you for all you ever showed me.”

As well as serving as an ambassador for the Prince’s Trust, Edwards also founded JE Delve, a charity providing spaces and opportunities for young people.

As news of his death spread, friends, family and fans gathered at a vigil in west London on Monday evening, the BBC reports.

Edwards died Sunday morning, reps from his company confirmed to the Corporation. No cause of death has been given.